Flack stars Paquin as the sharp and witty publicity maven Robyn, who's an expert at her craft but a complete self-saboteur when it comes to her personal life.

The series is the first UKTV co-commission with an American broadcaster. The series is co-commissioned with US network Pop and co-produced by Hat Trick Productions and Anna Paquin's production company CASM Films. The series was created by Oliver Lansley (Whites, Alice's Adventures Underground) who will also executive produce. Lead director on Flack will be Peter Cattaneo, Oscar(R)-nominated for The Full Monty and director of the Bafta-winning BBC Two comedy Rev.

"Oliver Lansley has written six of the best scripts I've ever read. He walks that fine line between intense character driven drama and exceptionally intelligent humour. My character, Robyn, exists in a world where there are no moral absolutes and humour is used as a sharply executed defence mechanism to maintain the illusion of perpetual control. I am incredibly excited about tackling the creative complexities of Flack as an actress and for my company CASM's collaboration with W and Pop."

Flack reflects on the brutal reality and complexities of modern life where problems can go viral in an instant. With PR serving as the perfect backdrop to explore these complexities, Flack centres on an American PR executive living in London (Paquin) who must figure out how to make the best of bad situations and somehow manage to get out unscathed.

"Hat Trick is honoured to be bringing UKTV's first big drama series to W. We've found a very supportive creative home for Oliver Lansley's fantastic series and we are assembling a stunning cast led by the brilliant Anna Paquin who is also starring in her first UK drama."

On UKTV's drama ambition, Richard Watsham commented: "It's very exciting to announce Flack as the first original drama for W - it marks a new chapter in the ever-expanding story of UKTV's move into original programming. The response from independent producers to our call out for distinctive drama has been incredible and as well as moving into production on Flack, we are now developing a growing number of original drama series for Alibi and Drama."

"This is an incredibly ambitious production, so it's crucial for us to be in business with production partners who we can trust implicitly to deliver creative excellence on time and on budget. In director Peter Cattaneo and the multi-talented and award-winning teams at CASM and Hat Trick Productions, we know we've got exactly that."

Adam Collings, channel director for W added: "I'm beyond thrilled to be bringing Flack to W's viewers as Oliver's script is super-smart, wonderfully edgy and totally compelling. This, combined with the internationally recognised talent of Anna Paquin, makes Flack a perfect fit for W whose viewers expect the best in high quality, talent-driven entertainment. I can't wait for the first episode to air."

Flack is a co-commission with Pop who commented:

"Flack' is extremely poignant, smartly exploring an age in which for better or worse, news happens in a breath," said Justin Rosenblatt, EVP of Original Programming, "This series captures the often funny and sometime damaging results with a dream lead in Anna Paquin."

The UKTV Original series will go into production this Spring and will TX in 2019 on W.

Series creator Oliver Lansley is an accomplished actor and theatre producer. He created Whites which was broadcast on BBC Two, and he has developed projects with HBO and FX. He additionally runs an award-winning theatre company, Les Enfants Terribles which was nominated for a 2016 Olivier Award for its production Alice's Adventures Underground and recently returned to the Vaults.

W’s original drama Flack will premiere on Thursday February 21st at 10pm, it has been announced.
Click to expand...

Sam Neill will play Duncan, who has a very complicated relationship with PR agency boss Caroline; while Daniel Dae Kim has been cast as Scott Cole, a tech titan who begins a romance with someone at the firm. Other guest stars lined up for the show’s second season include Jane Horrocks, Giles Terera and Amanda Abbington. Abbington is reprising her role as Alexa
Click to expand... 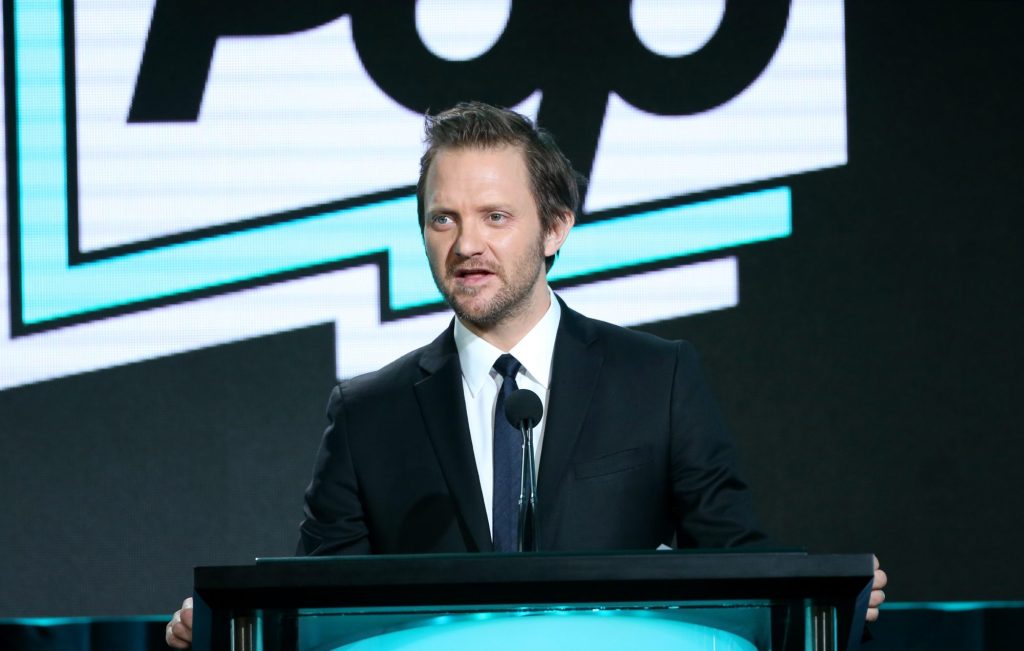 Pop TV is paring down its scripted programming commitments as dust continues to settle from the Viacom-CBS merger. Variety has learned exclusively that three original series — “Flack,” “Florida Gir…

“Flack,” “Florida Girls,” and “Best Intentions” — will not move ahead at the network. Their respective studios will be free to shop the shows to other outlets
Click to expand... 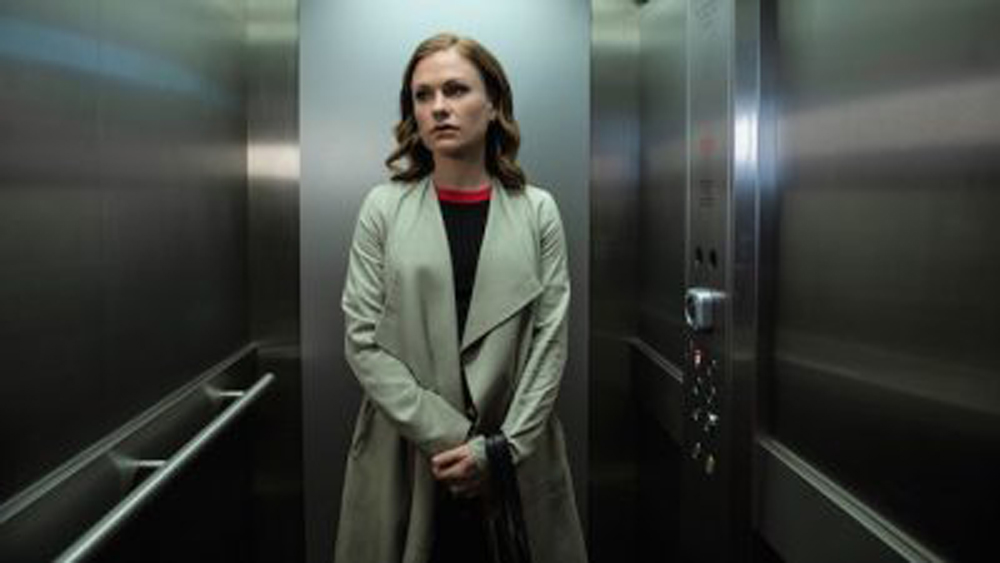 Anna Paquin’s dark comedy drama Flack may well find another home in the U.S. after it was abruptly pulled by Pop TV. Yesterday, it emerged that the ViacomCBS-backed network was pulling three …

However, Jimmy Mulville, who runs Flack producer Hat Trick Productions, told Deadline that he was “confident” of finding a new Stateside home for the series, which is co-produced by Paquin and Stephen Moyer’s CASM Films. A co-production with British broadcaster UKTV, it will still air on UKTV’s W network in March.
Click to expand...

The second season of Flack will premiere on UKTV's W channel on Monday April 13th at 10pm, it has been announced. 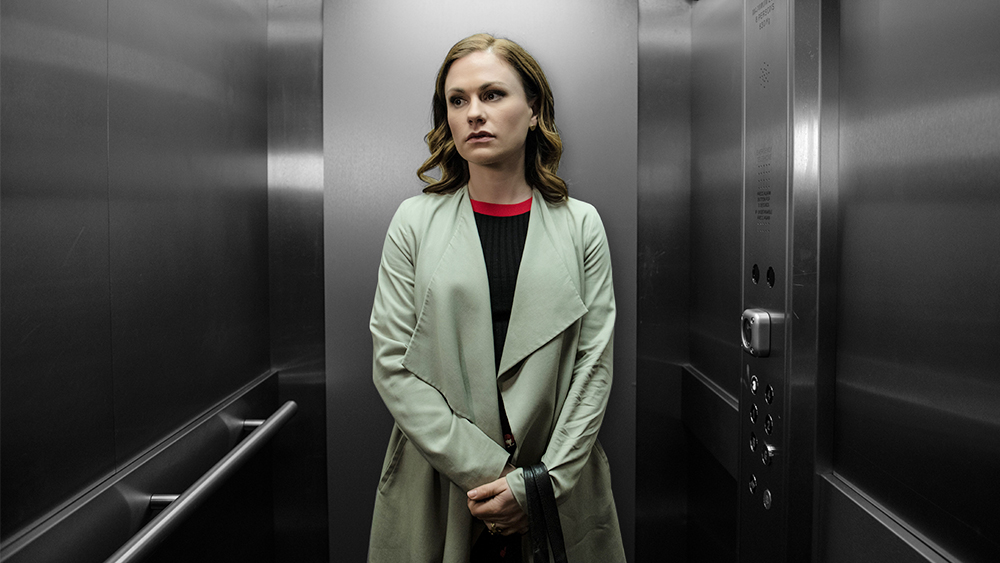 “Flack,” the comedy-drama starring Anna Paquin, has found a new home. Around fourth months after Pop TV abruptly canceled the show, Amazon has swooped in to pick it up. Seasons 1 and 2 …

Win a copy of Flack Series 2 on DVD