I have been trying to install Play Store using an Android Fire tablet where you need to install four APKs. I downloaded them from APK Mirror, ensuring I have installed the correct version for my tablet, but for some reason it will not work. The problem appears to be with one particular APK file (Google Services Framework) which keeps saying "App not installed" when I try installing it. I had previously been able to install Play Store on this tablet, but due to annoying ads rude pop ups appearing I have had to do a reset. But now trying to reinstall is a nightmare.

Anyone had the same problem?.
Q 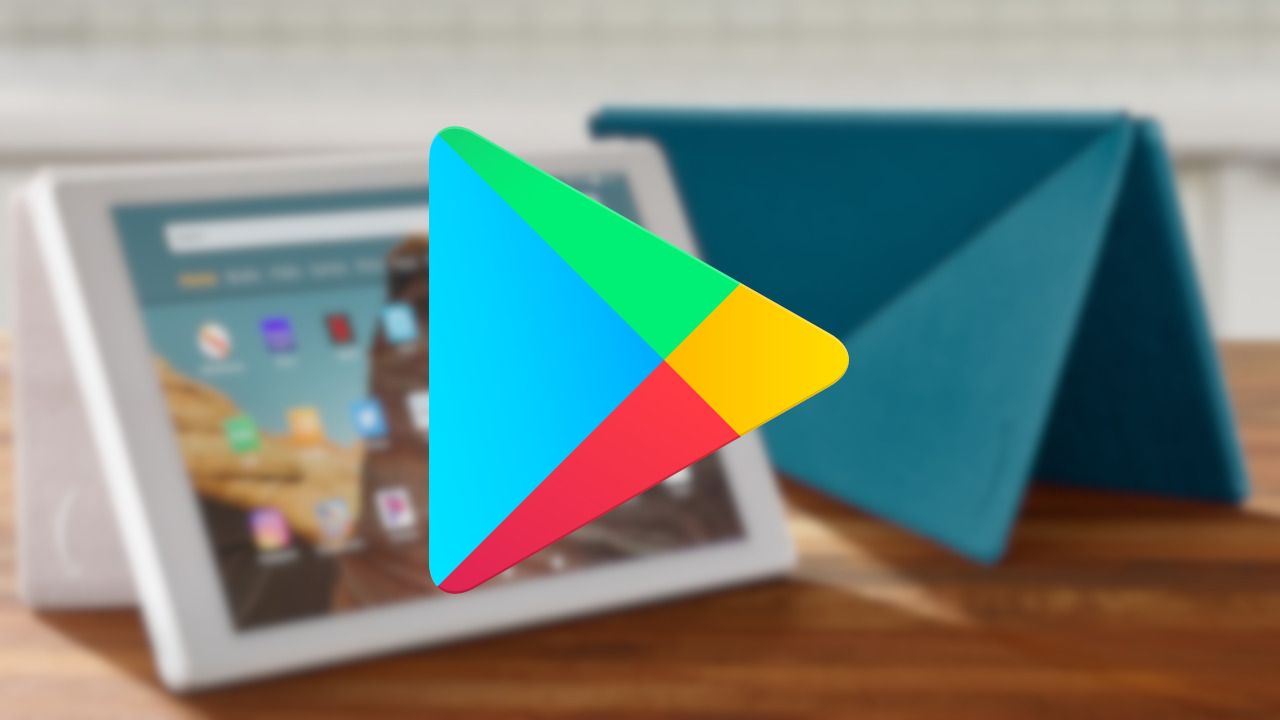 qwakuk said:
Not sure what guide you used but recently installed on a Fire HD10 7th gen from this guide

Yeah I think that's the same guide I used, tried all the troubleshooting options, restarted it but still nothing. Sometimes when I click on the Play Store icon it does open up, sometimes a login appears but after clicking on it there's a really long wait but nothing happens.
C

The easiest way to do this is to use the Fire Toolbox which is available for download via XDA developers. See HERE for a guide.
P

Another vote here for the fire toolbox, if using an android standard ( ie custom launcher) be sure to turn off automatic updates in the toolbox
T

crockett said:
The easiest way to do this is to use the Fire Toolbox which is available for download via XDA developers. See HERE for a guide.
Click to expand...

I tried that method, but for some reason it couldn't install the necessary drivers.
C

TechiMan said:
I tried that method, but for some reason it couldn't install the necessary drivers.
Click to expand...

Sorry to hear that, do you have access to another pc/laptop you could try it on?
T

crockett said:
Sorry to hear that, do you have access to another pc/laptop you could try it on?
Click to expand...

I do have another Windows laptop running on Vista, but that has stopped working for some reason, maybe down to hardware failure or possibly a virus/malware. I have managed to get the app onto the tablet using the usual method of downloading the four apks, but since I had to reformat the tablet due to adware I haven't been able to successfully download it for some reason, even when I have downloaded the correct version and made sure they are installed the correct order.
C

I think if you could get the Fire Toolbox running it would be able to sort out the issue with the Tablet. You could try posting details of the issue (with screenshots and written explanation) to the thread where the Fire Toolbox was downloaded from as the author is very active there and offers good support for his extremely useful app.
You must log in or register to reply here.