I was up in Anstruther over the weekend where the Fence Record Label had their annual Homegame festival.

I was up in there last December so know the place quite well, but this was a completely different experience. Plenty of intimate gigs being performed by some amazing musicians. Took about 2Gb of images and have only just managed to get through the first couple of hundred. I have made a specific set with them all in on my Flickr but, to be going on with here are some of the early ones.

As ever, each image is a directly clickable link to it's respective Flickr page where .exif and larger sizes can be had. 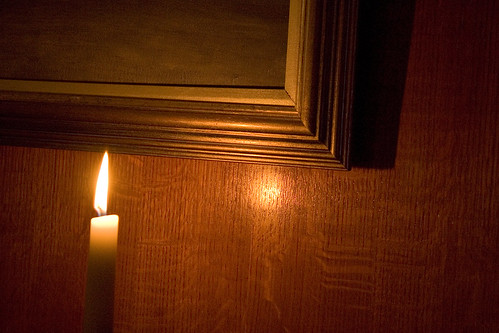 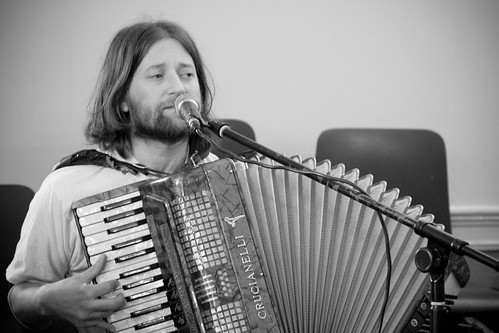 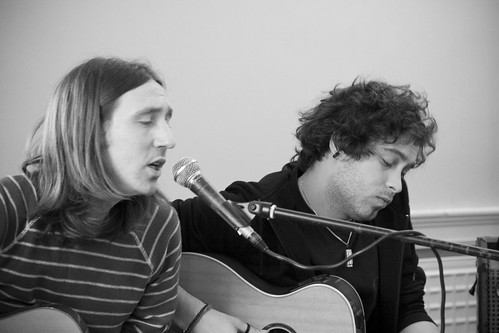 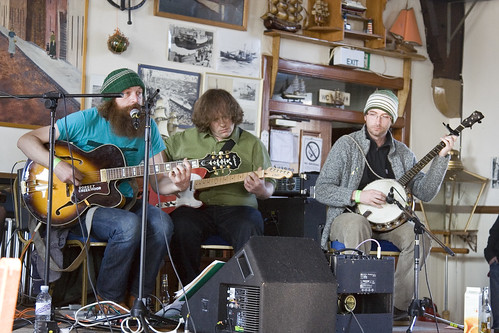 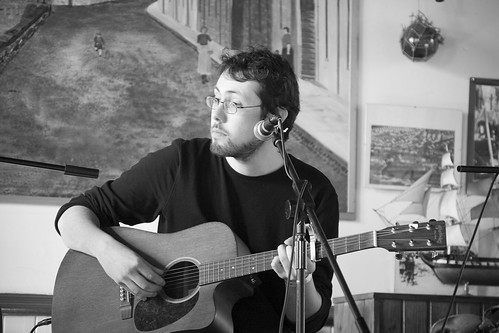 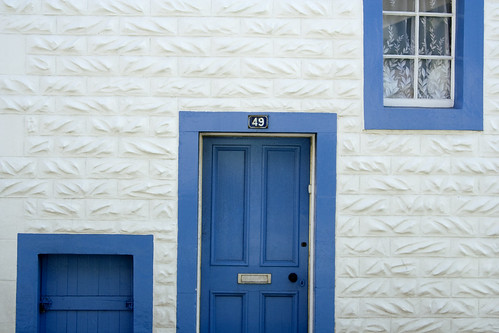 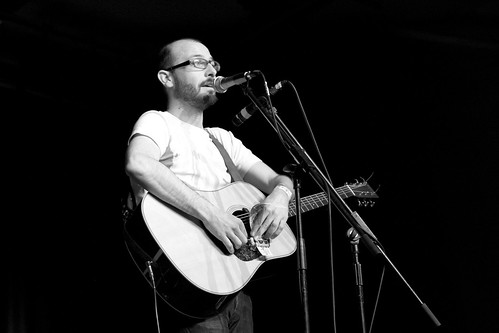 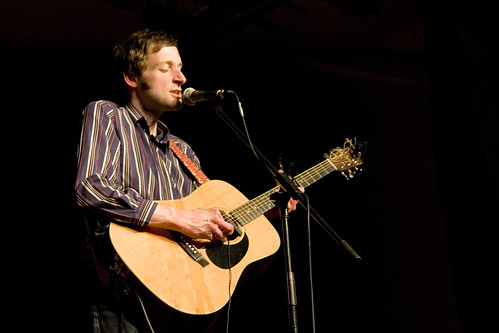 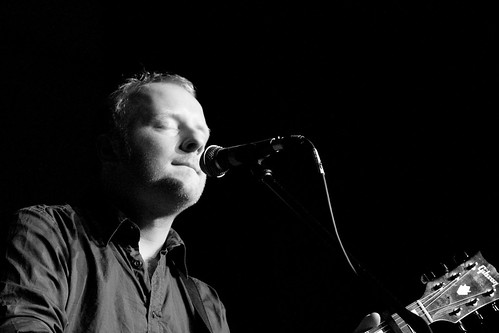 Comments, as ever, more than welcome.
Samsung Galaxy S3
Flickr Blog
I

Some cracking shots as always Steve, really like #6 Door, Door, Window it just works really well and is pleasing to the eye and #9 Malcolm Middleton he certainly is in another world
T

Yep - the last one (Malcolm) is a cracker. Very atmospheric. The blue/white door/window shot is great too, a wider crop would be intriguing too.

Yeah Steve, love these! Havent heard of any of them, but soooooo sharp!

They're all superb Steve, really sharp & lovely composition. Actually I really like the first as much as any

AVForums Sponsor
Looks like you had another great weekend away Steve. Nice images.

Thanks for the comments guys

@ imcarm, I have walked past that house numerous times over the past while and always wanted to get a picture of it. I struggled a bit to get the white balance right though, and even this after being adjusted in RAW still seems a little blueish on the whites to me.

@ Tobers, I see what you say about the early ones looking a little grey. It's difficult to get the balance right on these as they were taken in quite light surroundings (unlike the latter ones) I might have another play with the RAW files.

@ Geoff, Thanks mate, I am well, but knackered......very heavy weekend, but well worth it. I hadn't heard of a lot of the bands either but there were some absolute crackers there. Really small label stuff and a lot of collaboration between different artists. I have boosted the CD collection somewhat!

All were taken with the 24-105 and all at f/4. Chuffed with the performance of the 350D at 1600 ISO. I deliberately underexposed a lot of the shots by at least 1 stop just so I could get a shutter fast enough not to get image blur, then I adjusted it back up in RAW

@ MStarkey, that one is one of my favorites too, just a bit of a moody image........can't remember taking it though

My minimalistic streak is still there, evern after mucho

Time in the Sky 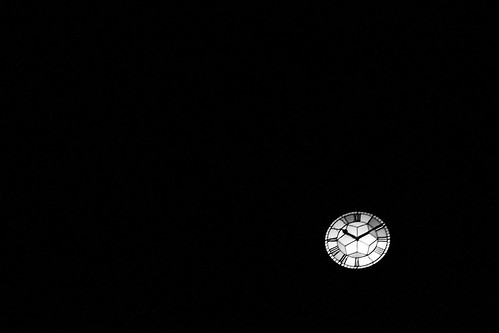 Down The Tiny Steps 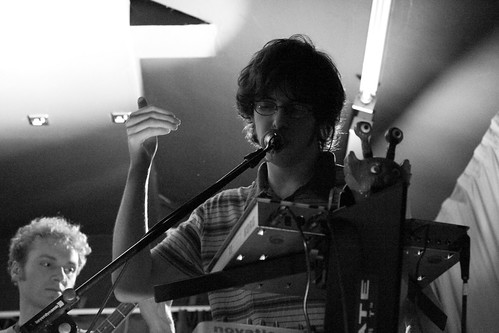 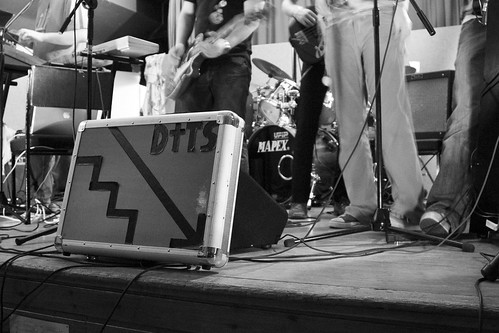 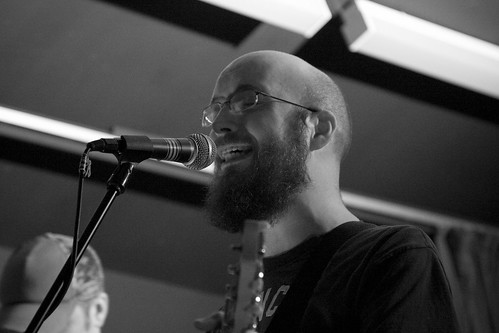 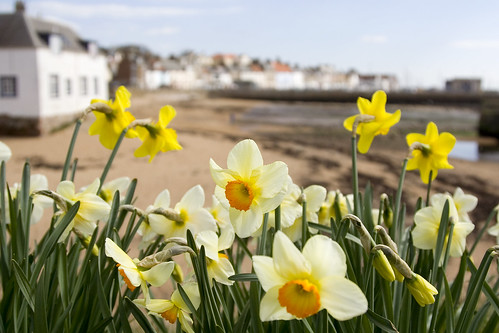 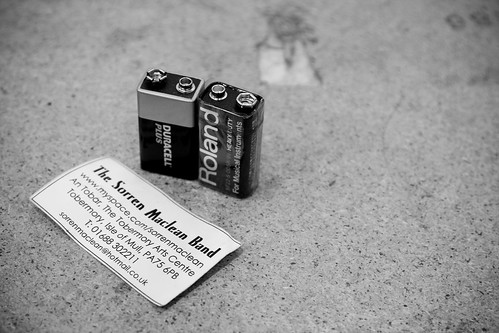 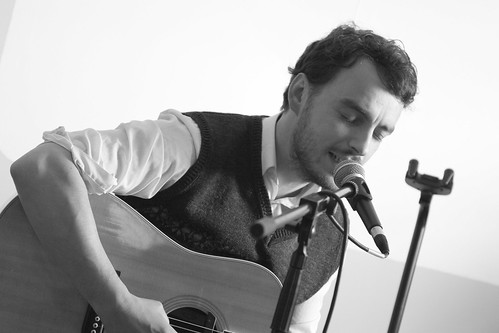 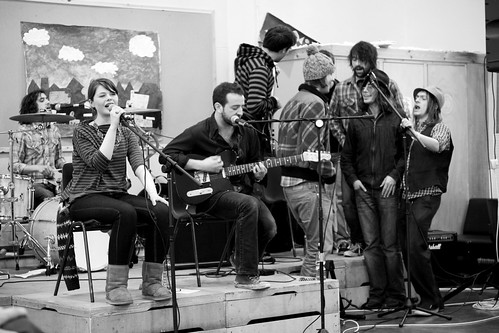 Click the pictures for different images sizes and .exif

I'm a big fan of Fence stuff, so I'll be checking some of these bands out.

Well,if you like that kind of thing then make sure you listen to the stuff from Great Park and The Diamond Family Archive, both on Woodland Recordings Definitely the best at the festival as far as I am concerned. They both have myspace pages and Great Park have some downloadable songs here
Samsung Galaxy S3
Flickr Blog

Brilliant - cheers for that Steve.
You must log in or register to reply here.