S.J. Clarkson to helm Marvel project for Sony which could be Madame Web

Sony Pictures taps S.J. Clarkson to helm a secret Marvel project which could be Madame Web.

no confirmation on that 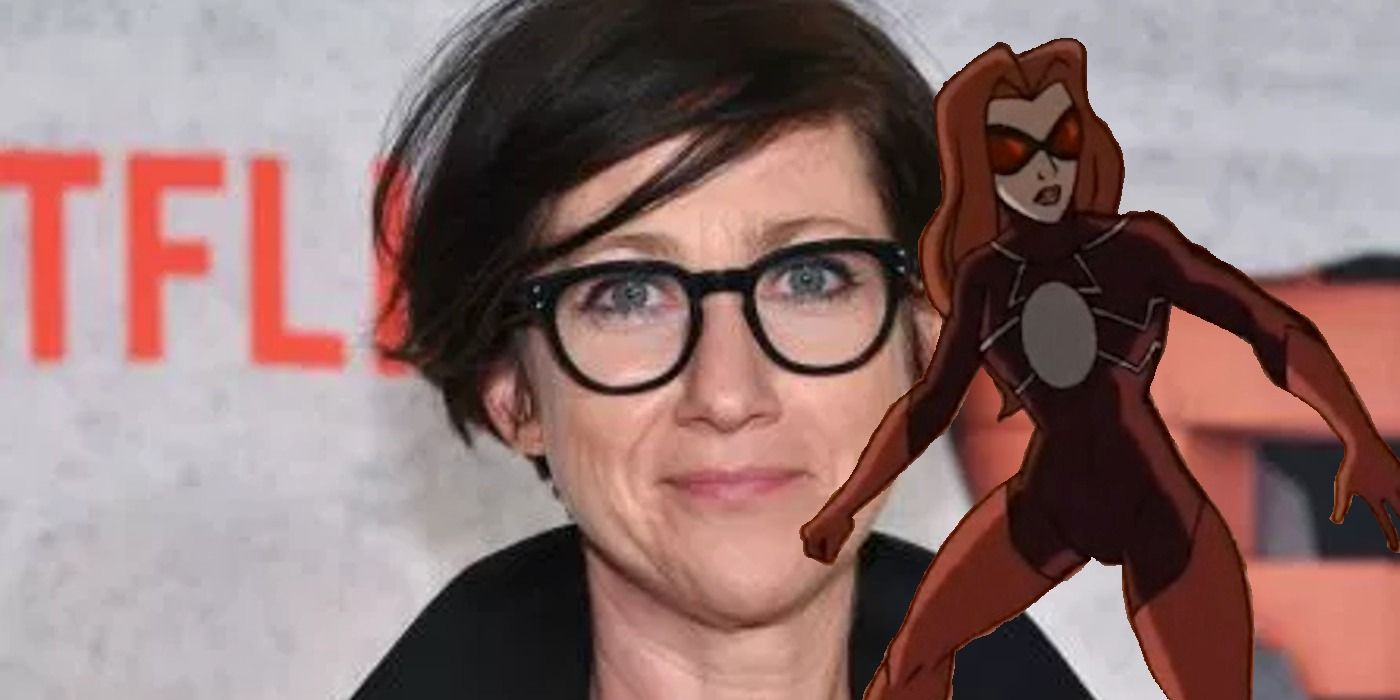 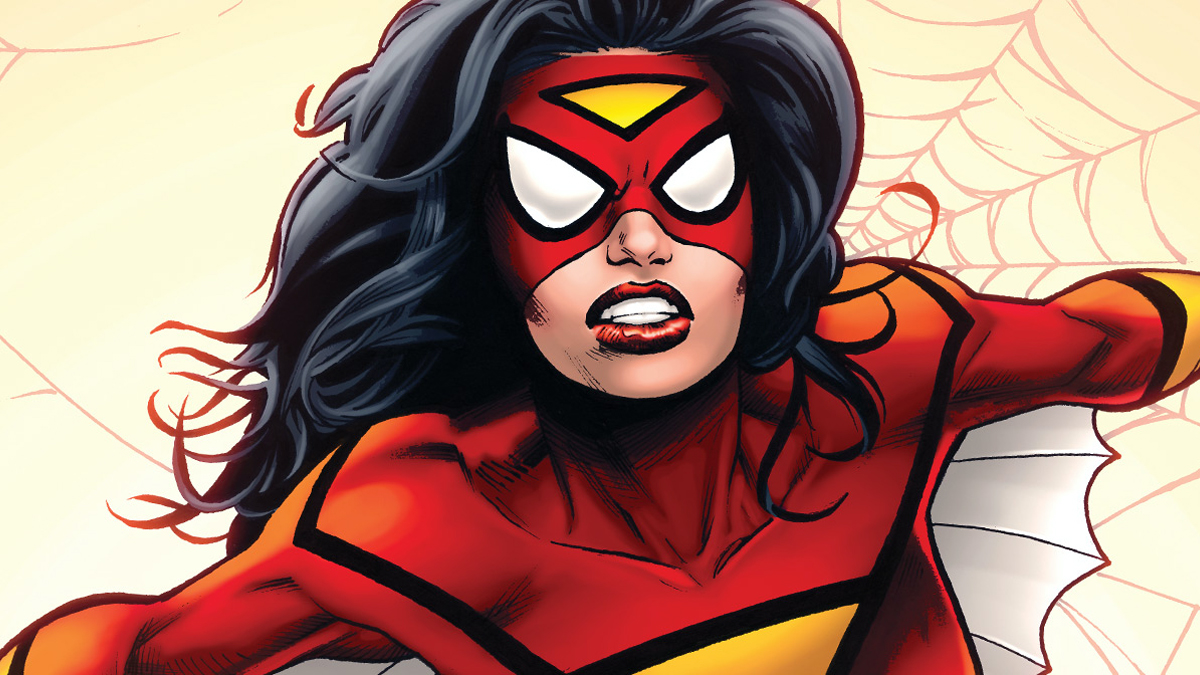 Spin off rubbish about as much a spin off as Captain Marvel is to Captain America apart from the name and a similarity in powers and being in the Marvel Universe that's it there not connected and did not get her powers from Spider-Man unless taking an other direction from the established comics.
I usually class a spin off if someone been already in a comic or film such as Angel to Buffy or Frasier to Cheers. Or even She-Hulk who got her powers from a blood transfusion from Bruce Banner/Hulk.
Ruby Quartz Shades. Well, what would you prefer! Yellow spandex? Oh and Logan Stay Away From My Girl.