Previously known as All You Need Is Kill.

A few months ago it was reported Tom Cruise is to star in director Doug Liman&#8216;s (The Bourne Identity, Mr. & Mrs. Smith) sci-fi action film We Are Mortals, also known as All You Need Is Kill.

Scripted by Dante Harper (re-written by Jody Harold). Based on the manga comic book 'All You Need is Kill' by Hiroshi Sakurazaka with illustrations by YO5HITOSHI ABe.

The movie is similar to Source Code in that involves a soldier getting killed over and over again. However, this time around the soldier is involved in a war against aliens and has to keep reliving the day he was killed in battle. However, reliving this experience makes him a better soldier.

First look at Tom Cruise as Lt. Col. Bill Cage in All You Need Is Kill.
Emily Blunt and Bill Paxton co-star in the manga adaptation.

Why am I laughing at that picture??? It just looks funny.
We'll defuse bombs, walk marathons
And take on whatever, together.

Hmm, he doesnt look at all like the character on the cover of that Manga.
Predator is the greatest movie of all time

moved to the summer, specifically June 6, 2014.
films ive seen at the cinema this year

Surprised they did not stick with the manga comic title

See, if I ran Hollywood I'd just call it TOM CRUISE VS. ALIENS and watch the box office dollars roll in ...
Click to expand...

Supporter
Not that surprising. I prefer the far less generic original title, but it limits the target audience (as if that robot-gun-suit Cruise is wearing won't scare off half the population and send them to see Grown Ups 3 instead).

Edge of Tomorrow opens it up a little, because it's just so damn generic - it just doesn't sound as much like a violent movie about soldiers and guns and killing.
Movie Review Co-ordinator
The Best Blu-ray and Movie Resource AVForums Movie Reviews Bookmark it now!
My opinions expressed here are not necessarily those of the AV Forums or the associated websites

Much prefer the original title but it did sound like a chapter from sin city. Not keen on edge of tomorrow, makes me think of edge of darkness (although I did like the movie).
"Because of my biiigg legs and karate, I can do the splits...NO PROBLEM!!!"

I liked the original title and it's strange they thought to change it to something more prosaic. Do they think they'll make it more appealing to a wider audience? Perhaps a female audience? In which case I'd like to see how they're going to market it. Pink battlesuits maybe? I hope they don't make the same mistake disney made with John Carter. 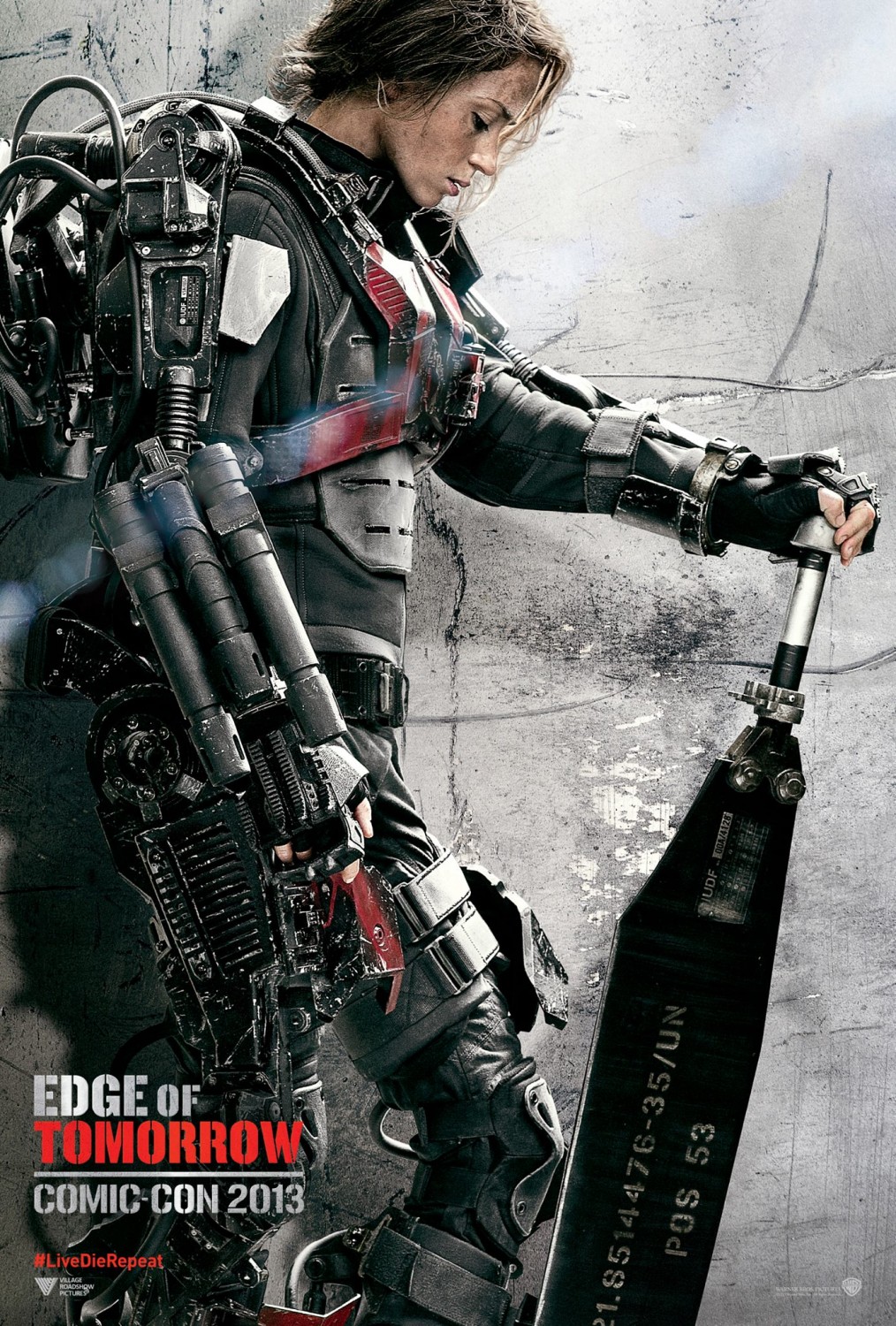 So cool that Bill Paxton is in this

raigraphixs said:
So cool that Bill Paxton is in this
Click to expand...

Love a bit of Paxton, Love it !

Another film where they are adding extra scenes after it had wrapped - Jeremy Piven added to cast, he will play Col. Walter Marx.

raigraphixs said:
Another film where they are adding extra scenes after it had wrapped - Jeremy Piven added to cast, he will play Col. Walter Marx.
Click to expand...

Love a bit of Piven. Hopefully he's not been hired to spit out exposition. 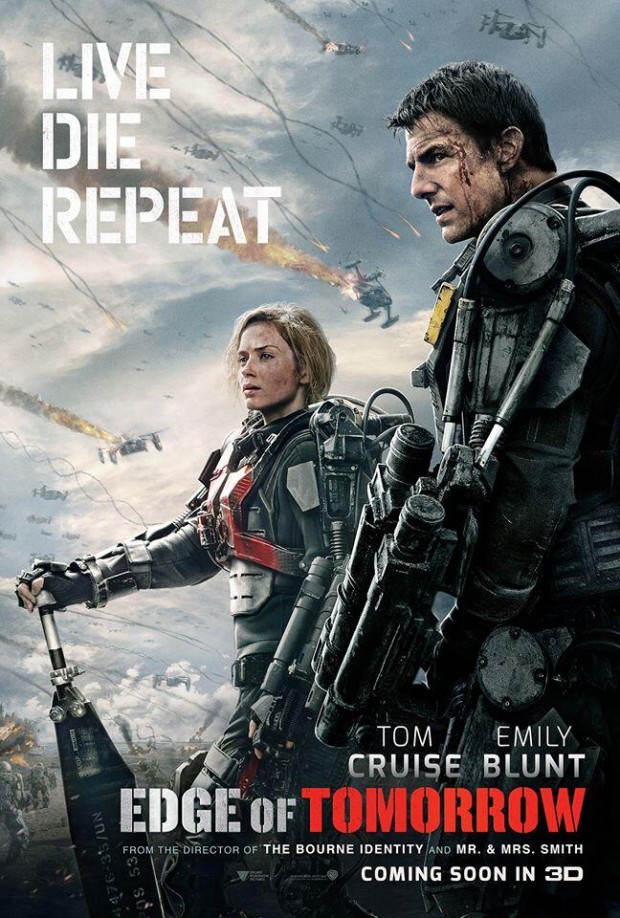 I think it's a poor trailer but I do find the film of interest.
You must log in or register to reply here.