Hi, I have 240 privately recorded DVDs in my collection. I have 3 samsung 4k tvs, one 75" into Denon Avr x3600H, one 70" into old Cambridge Audio azur 340 and the other 55" with sky into Sonos Connect Amp.
The 75" has dvd player that I use to watch my collection on, now I want to have a hard drive based solution so I don't have to load dvds all the time .
The wifi near 70" is 5g. The wifi in 75" is awful probably due to 3 brick wall separation from router. Broadband is Virgin with latest router hub3 .
What I need to achieve is quick solution to keep dvd vob files which I now have on laptop so I get no reduction in picture quality and have the DVDs music played via the amps.
I've considered multiple usb pen drives per tv, ext USB HDD per tv, sony blu ray player with USB attached.

I have WD Mycloud Home with plex which doesn't support .VOB files, and I wouldn't be able to stream that with awful WiFi.

So what's the take on this. Obviously people have already achieved this for movies.

If they are you own recordings and not copy protected all you need to do is copy the files to your WD cloud, each DVD in a separate folder or copy them as ISO files. Then create a file share for the files.

For playback, Kodi support supports ISO or VOB. Easiest option would be an android box or a Firestick.
C

Thanks for the above.
The files are not copy protected.
I have put one so far into my cloud Home in a plex shared folder, but plex cannot play it.

I will try using a non plex shared folder and see if kodi can be installed on my Samsung tv.

I'm erring towards buying a single blu ray player and just having it portable across the tvs with a USB HDD attached to it.

oneman said:
For playback, Kodi support supports ISO or VOB. Easiest option would be an android box or a Firestick.
Click to expand...

If you want a really easy life get a Vero 4K which runs a custom OS special designed to run Kodi and nothing else. Kodi supports ISO, VOB and VIDEO_TS folders with full DVD menu support. 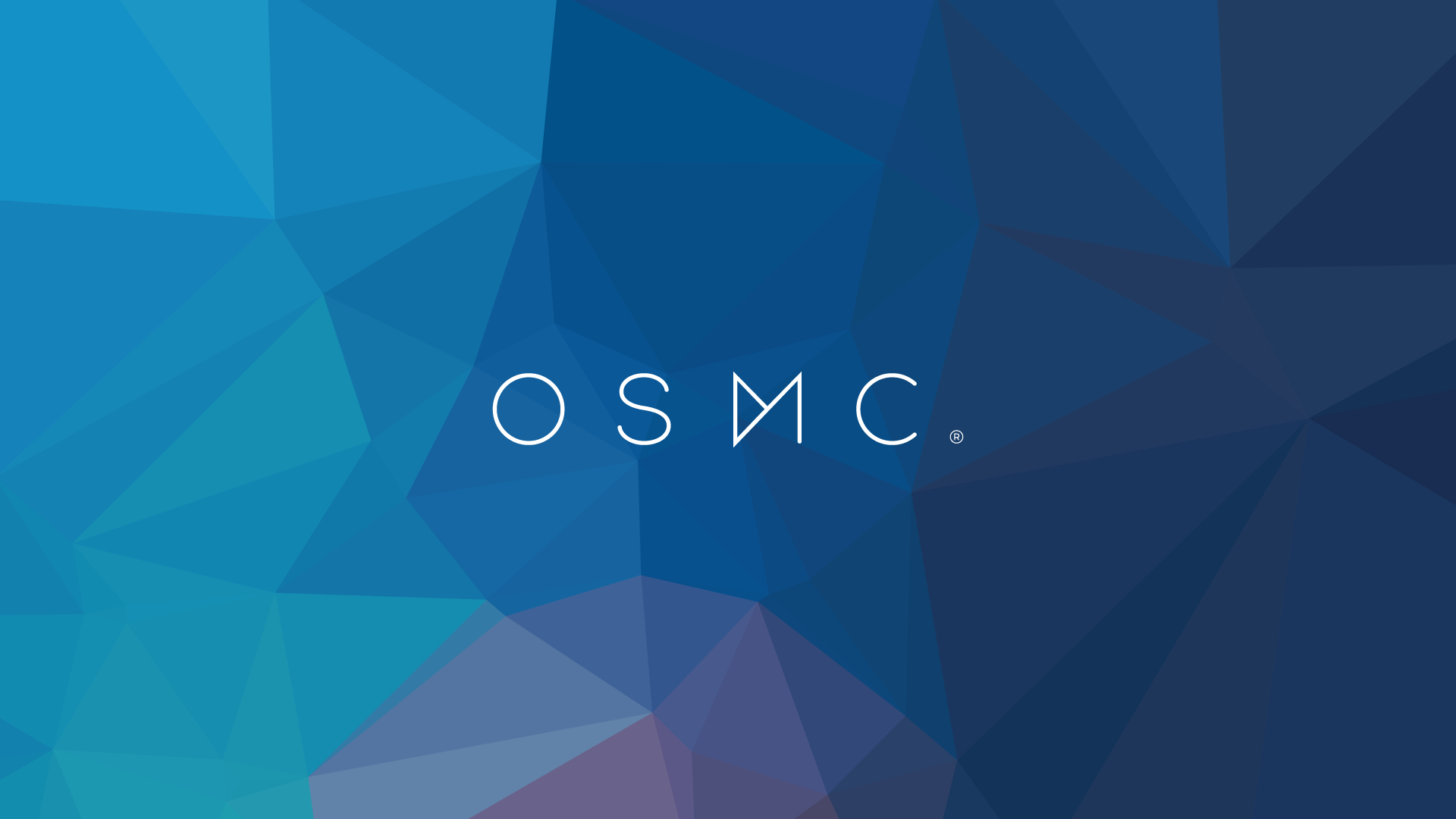 Im interested in the vero 4k+. So what's the topology for it? Is it a media server that my tvs would stream from or does it connect via hdmi to a TV for instance?

coolruler said:
Im interested in the vero 4k+. So what's the topology for it? Is it a media server that my tvs would stream from or does it connect via hdmi to a TV for instance?
Click to expand...

It's connects to your TV via HDMI and scans an attached USB drive, or your NAS/HomeCloud via standard SMB network sharing (that same way you would view files on your NAS from a PC/Mac) and creates it's own 'local' media index, as opposed to Plex which has a more client/server architecture.

The downside is Kodi requires a slightly more powerful device (like the Vero 4K+) to run then the lightweight Plex client does and because a separate index is created on each Kodi device you don't have a single, central index shared between all your devices (you can actually do this with Kodi but it's more complex). The upside, other than proper DVD support, is that because everything is handled on the one (more powerful) device there is never any need for transcoding.

You can run both ie. keep using Plex on your NAS, but additional have a Kodi device connected via HDMI to your main TV setup, pointed at the same folder structure (on your NAS) that Plex indexes. I actually do exactly this ie. Kodi for my main playback device and Plex for streaming when I'm away from home. You can actually run Plex within Kodi as well if you want, but problay best to keep it simple to start.

If the WiFi is really bad then look at homeplugs (ethernet over power line) which should be able to handle DVD ISO images from your WD server. Get a 3-4 pack, one goes to router and others to your devices like WD & media player.

Just make sure you connect directly to the wall power socket and dont go through a power socket extender to ensure performance.

(DVD's arent that demanding at all to stream unless your WiFi is ancient and really, really bad).
C

Cheers, since the original post I've managed to get a tp link wireless extender so the wireless is fine. I also use tp link power lines already but thanks for the info re dvd bandwidth capability.
C

Ok so its been almost 2 weeks since my last post on this and what a revelation I have. So simple. The Samsung Series 7 TVs that I have all accept a straightforward off the shelf usb external hard drive with my DVDs copied across to it. There is a zoom feature on the TVs which allows for the aspect ration / full screen to work and the playback is fantastic. No network issues just plug in and play basically.

I do have one issue though, about 5 % of the DVDs seem to have unsupported codecs on the TV which causes the the playback to stutter and ultimately fail. this page is really useful for full Samsung codec specs: Smart TV - Develop | Samsung Developers.

I have tried handbrake to re-encode the .vob files to say .mkv / mp4 etc but I just cant get it to work. I also had an old version of freemake video converter which I tried but again that failed. Stupidly I decided to upgrade the freemake to the latest version and of course its now licensed so thats unusable unless I fork out significant reddies.

Does any one recommend a good, free, full functioning .vob converter that I can try please? The Handbrake I have does work but I just do have luck choosing the right output format it seems.

With Handbrake I use Matroska H.264 1080P, Then leave all picture settings on default, click the audio tab and use codec AAC (Avcodec) then mixdown 5.1 if the source is dolby digital, if not or 2 ch use dolby prologic 2, thats it, let it rip.
The problem also is that within a DVD structure there are multiple vobs including info for titles and chapters so I dont think Handbrake would be the best thing to use.
Panasonic HZ2000, Cambridge Audio CXU, Denon PMA1600NE, Elac DBR-62 Reference, Project Debut Pro TT+AT540ML Cambridge Minx Sub, Sony CD CDP- XB920E CD/Transport, Bluesound Node 2021,

coolruler said:
I do have one issue though, about 5 % of the DVDs seem to have unsupported codecs on the TV which causes the the playback to stutter and ultimately fail. this page is really useful for full Samsung codec specs: Smart TV - Develop | Samsung Developers.

Does any one recommend a good, free, full functioning .vob converter that I can try please? The Handbrake I have does work but I just do have luck choosing the right output format it seems.
Click to expand...

Your TV says it doesnt support ISO images what are you copying the DVD's to the HDD as, vobs or single mpg file ?

MakeMKV is the easiest path to extract the main movie DVD MPEG-2 video and copy it into a single .mkv container, its the original video intact

If the TV can play those files then there is no need to convert using Handbrake.
You must log in or register to reply here.