Dummy Question - What am I not doing to capture video?

OK, new to this so here goes!

I've an old Panasonic camcorder (NV-GS230GC) and some mini DV tapes that we recorded years ago. I want to transfer the recordings to my PC and then edit them so we can play them back to a TV screen. Simple!!

What I have done so far:

Ok so I'm not getting this right, am I? What should I be doing? Can I capture the video from my tapes without it running on screen? How can I get the video to run on my PC's screen? Is software like Filmora scrn the right software?

If you can help then don't feel that you can describe things in too simple terms for me! You can't!

Hoping to hear from you.

Personally I advise you cut your losses and get a professional outfit to transfer your tapes to DVD.
Ther could be a number of reasons that the transfer does not work. Are you using the 1394 "legacy" driver? Is there any sign that the video is getting into your PC.
My only "helpful"

suggestion is that you download a free version of VideoStudio (30 days free trial) and see if the Capture oprion works using that.
I used to be indecisive, now I'm not so sure.

Thanks for your reply. I take your point about getting the pros to do it and I may end up there! I've got so far with this, plus I like to crack problems myself so I'm going to persevere for a bit!

I've found something called Stoik Capturer which is free and I'm giving it a go. I've managed to get some capture done, which I can replay but it stopped at one point and gave me an error message that it couldn't work with the camera (although it had been!). There is something called WinDV as well, apparently, which I've found and downloaded. It looks a bit more ancient but I'll give it a go!

As for drivers, do you mean drivers for my FireWire card or is it something else? The StarTech folks said that I didn't need any extra drivers and the card does seem to be working.

If you've managed to get the firewire working, that's the first big hurdle! On many PCs with Windows 7 or 10, it's nigh on impossible.

What are you intending to edit the video with? Pick something half decent and it will probably have the capture software built in.
M

The FireWire card does seem to work and allow me to download data from the tape to the PC used alongside the Stoik Capturer software. I can then play it back on my PC screen from the stored files.

Life always throws up issues, doesn't it! When I try to run a tape in the camera and transfer data, it comes to a halt after a few minutes and an error message comes up saying it cannot work with my video device (although it has been doing just that!) There is something that interrupts the process and I end up with a series of recordings that run separately for a few minutes.

Are they all the same length - about 4 minutes? That would suggest it is capturing uncompressed video and is hitting a file limit of 1GB. Some better capture software will probably overcome this and allow at least 4GB size, which equates to 16 minutes per file.

It will stop capturing if the stream is interrupted, usually by a section of blank or damaged tape.

If you get it to work

Try this to convert the captured video. 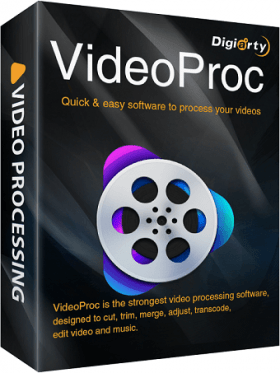 VideoProc is a quick and easy software to process your Videos. It's designed to trim, merge, adjust, edit video and music.

This might throw light on why it can be so hard. It can take much more than software support.

Dummy Question - How do I capture video from my mini DV tapes?

OK, new to this so here goes! I've an old Panasonic camcorder (NV-GS230GC) and some mini DV tapes that we recorded years ago. I want to transfer the 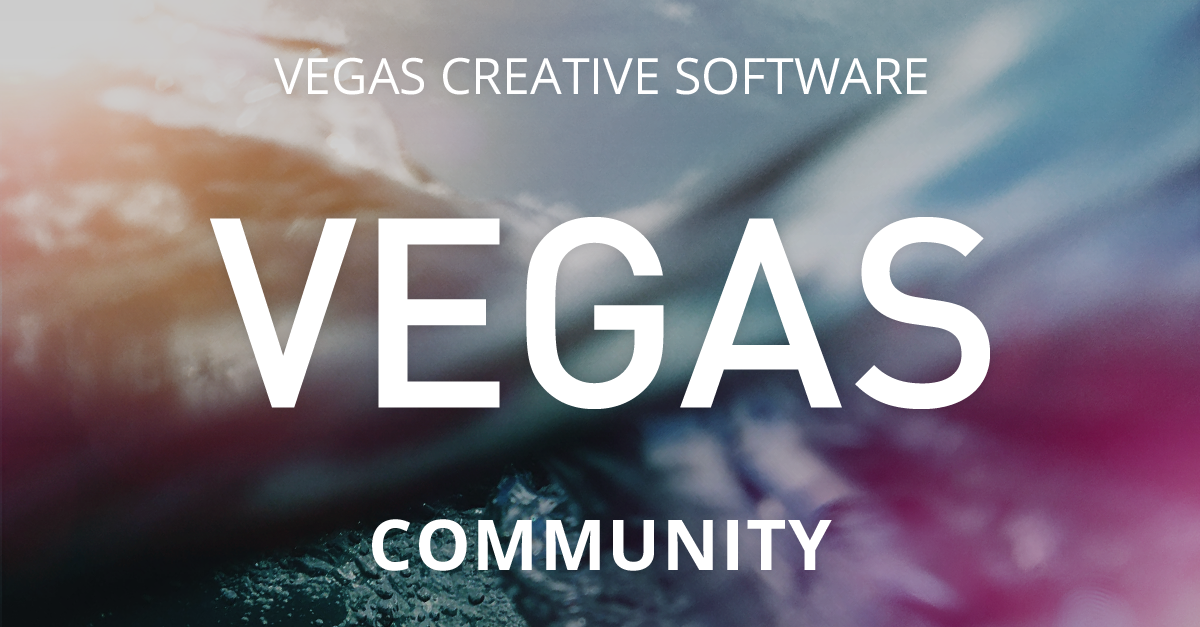 I have a few older camcorders that use FireWire cables to connect to a PC. In the past, before Windows 10 and older versions of Vegas, I didn't have a...

How to fix firewire problem in Windows 10 - Wiretuts