Starz has debuted the Dublin Murders teaser, giving you a first look at the eight-episode series adapted from Tana French’s first two novels in the “Dublin Murder Squad” crime series, In the Woods and The Likeness. Premiering this fall, Dublin Murders is an atmospheric, psychological thriller brought to life by acclaimed series creator and writer Sarah Phelps (Agatha Christie’s And Then There Were None, J.K. Rowling’s The Casual Vacancy).

Dublin Murders depicts a contemporary world of psychological mystery and tension, with roots that reach down deep within Ireland’s past. The lead director of the eight-part series is Saul Dibb supported by John Hayes and Rebecca Gatward. Dublin Murders is produced by Euston Films, Veritas Entertainment Group and Element Pictures (Room and The Lobster) and executive produced by Sarah Phelps and Saul Dibb, Kate Harwood and Noemi Spanos for Euston Films, Alan Gasmer and Peter Jaysen for Veritas Entertainment Group, Ed Guiney for Element Pictures, and Elizabeth Kilgarriff for the BBC.

When a young girl is found murdered in a dense wood on the outskirts of Dublin, Rob Reilly (Killian Scott) – a smart-suited detective whose English accent marks him as an outsider – is dispatched to investigate with his partner, Cassie Maddox (Sarah Greene). Against his better judgment and protected by his friendship with Cassie, he is pulled back into another case of missing children and forced to confront his own darkness. As the case intensifies, Rob and Cassie’s relationship is tested to the breaking point and when Cassie is sent undercover for another murder case, she is forced to come face to face with her own brutal reckoning.

Nidge & Tommy from Love/Hate back together! Shame that didn't continue as was excellent. 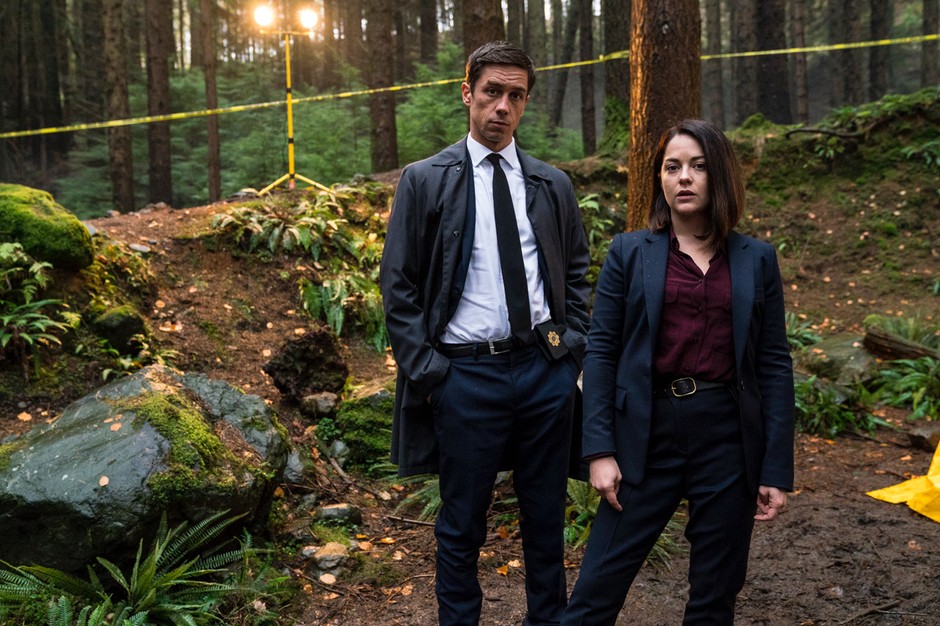 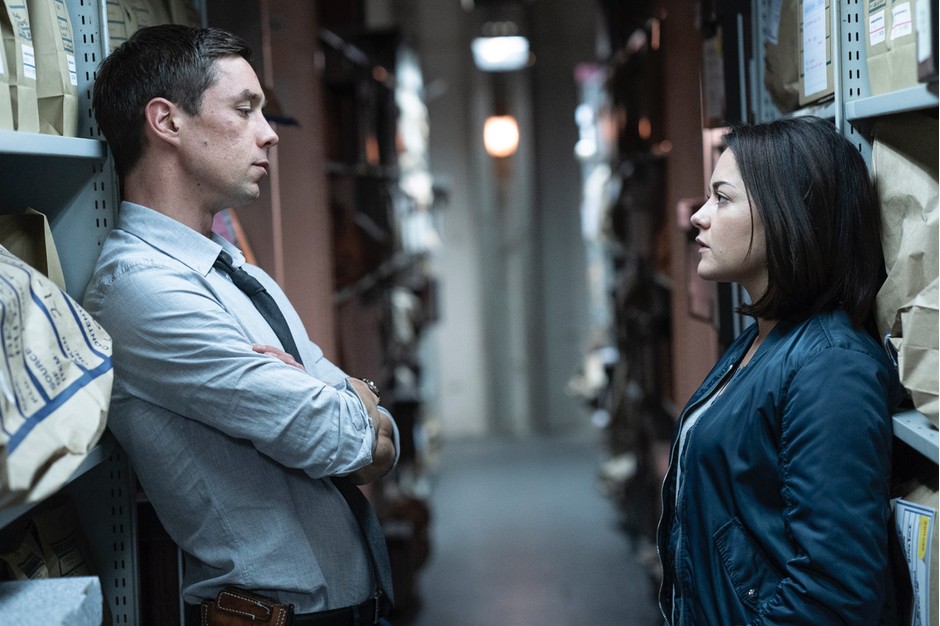 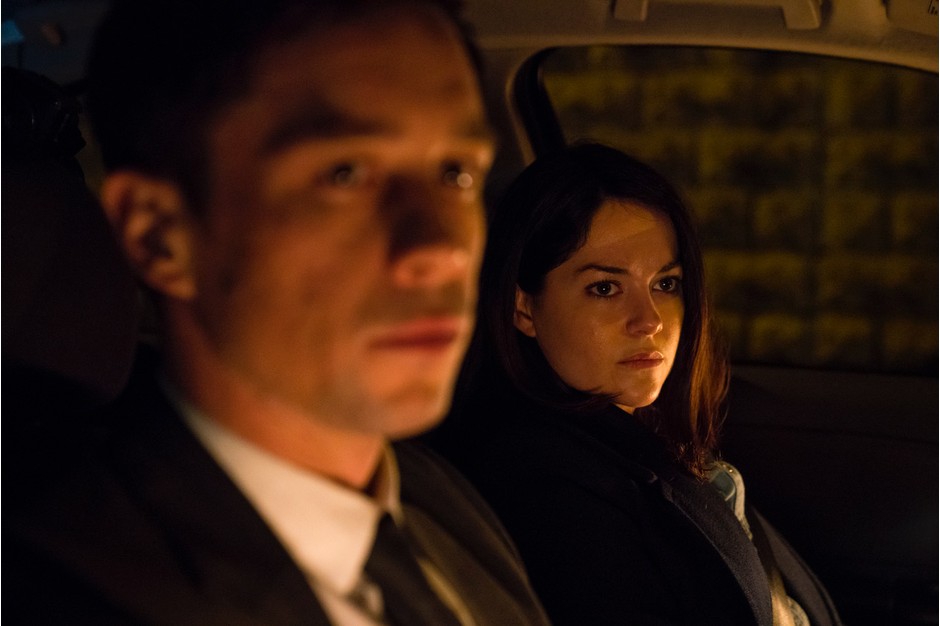 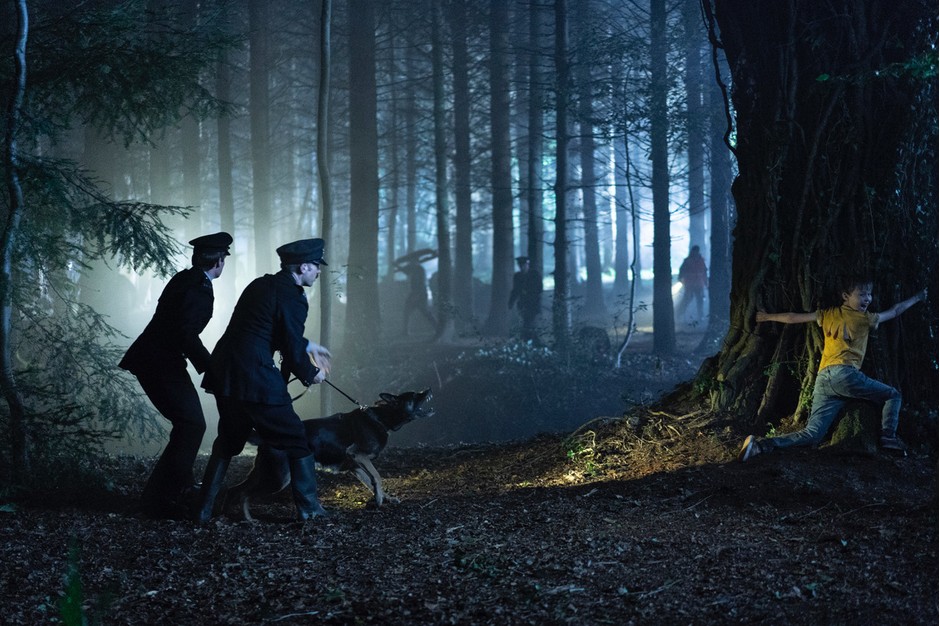 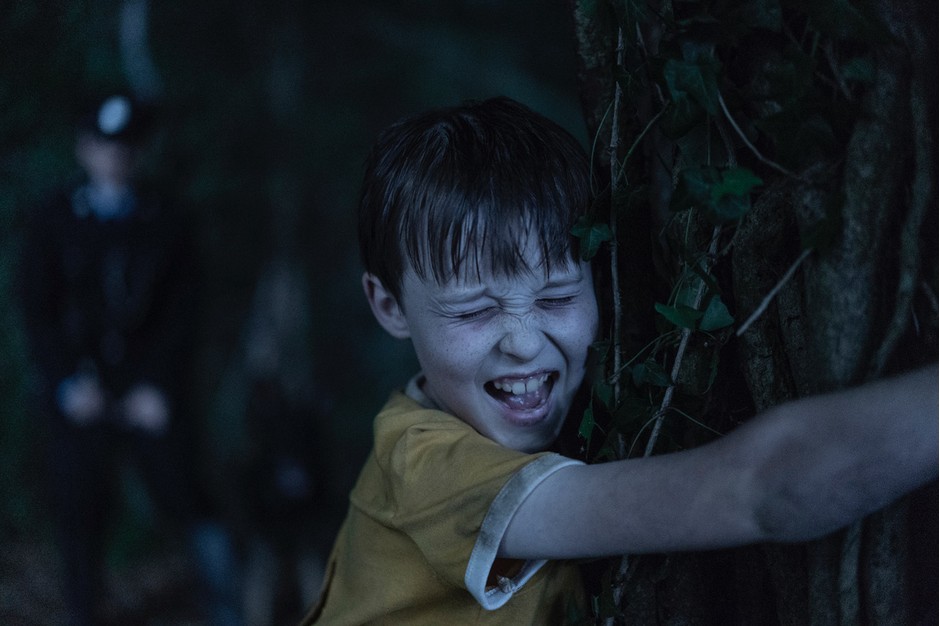 Dublin Murders will debut the first of its eight episodes on STARZ on Sunday, November 10, 2019, at 8 PM ET/PT, followed by successive episodes each week. Simultaneously, the series will debut on the STARZ app, STARZ On Demand and STARZPLAY across Europe and Latin America.
Click to expand...

I haven't read the books (yet) but will certainly keep an eye out for this.

Dublin Murders: why crime TV fans should be excited about the BBC adaptation

So BBC in UK and Starz everywhere else?

mazon27091 said:
So BBC in UK and Starz everywhere else?
Click to expand...

The first season, of eight episodes, was also acquired by Starz for airing in the US and Canada, while StarzPlay holds broadcasting rights for Germany, France, Italy and Spain.

The series will debut on RTÉ One and BBC One in late 2019, with season 1 adapting the first two books in French's series, In the Woods and The Likeness.

the series will premiere in the United States on November 10, 2019 on Starz
Click to expand...

I'll probably still watch it on BBC even though I have both RTE and BBC, for some reason RTE HD tends not to broadcast with 5.1 sound. Ads too.

Watched the first episode, wasn't bad but didn't leave me desperate for more which the best murder-mystery stories seem to be capable of achieving. Lots of influences evident from the grim, disturbing and brilliant Red Riding to True Detective S1. Also got a hint of Picnic at Hanging Rock with some of the flashback scenes. Could take it or leave it at this point. Probably check episode 2 out when I've got nothing else to watch.

Maybe a bit too much style over substance at certain points.

I do not think it was style over substance. I just thought it was a slog and six more episodes to go.

Yeah perhaps I'm being a touch unfair in citing the lazy 'style over substance' criticism since we haven't seen how it all plays out.

I enjoyed the second episode a lot more than the first. Seemed some substantial than the opener, more to get your teeth into. Opening episodes of crime thrillers can be difficult to navigate - lots of exposition, setting up potential perpetrators and red herrings, etc. I have to admit that I'm a little confused by some of the names bandied about the two detectives in reference to past relationships and crimes.

Yeah enjoying this so far, it is a lot to get your brain around when it comes to the various people and who they were when they were younger in relation to the 1985 stuff, and who they are or aren't related to.

Near Dublin Murders probably didn't sound as compelling.
I actually liked the first episode more than the second that introduced the alias and had me going, oh *** not another unrealistic twist of contrivance with 'The Services' or, whomever that's going to let her get her jollies until they've had enough of a risk of exposure. Either way; we know nothing happens to her, as the opening scene suggests we've seen the closer...
Conleth is grand as the trope-ridden boss and offers some light relief - albeit heavy in texture.
The shorthand between them is good though and I'll stay with it and trust it doesn't go too far up its own arse.
You're acting like a snail on a wet Friday.

Got a copy of that, still unseen. have to spin it up if you say it's that good.
You're acting like a snail on a wet Friday.

Well, episode 3 felt like two steps back and a lazy one forward. Blue tracksuit man is real (really!) and the whole oddness that is the Lexie story dropped in a way that raised both my fear for this and eyebrow. Am I alone in wanting to slap the mother like some Harry Enfield sketch of, Women, know your place?!
You're acting like a snail on a wet Friday.

Watched all six episodes so far but don't know why, it's a real slog.

It's another example of the BBC stretching something which could have been very good into too many episodes just to fill the schedule.

Finding it very intriguing, like unwrapping a gift very slowly. Not finding it a slog at all.

I've given up on it.

No better or worse than Broadchurch, don't get the hate.

Finished this, found myself liking it more and more and actually wanting another series. It's kind of open to it with Adam doing a new gig in bumf*** wherever, so who knows.
Whereas in Broadchurch, I started hating so many of the characters.
You're acting like a snail on a wet Friday.
M

Gritty crime drama Dublin Murders could be exploring new cases after Starz opened talks for a second season. The show, which is produced by Fremantle-owned Euston Films, Veritas Entertainment Group…

“We’re currently in talks about more seasons. There’s a couple more books that we’re looking at right now, we’re trying to figure out what that looks like right now. We’ll hopefully continue to have good conversations.”
Click to expand...