Do you think the queen will abdicate on or just after her jubilee?

BB3Lions said:
They're common folk and subjects to Her Majesty.
Click to expand...

I'm common as muck, I am a former employee of the Boss and treat her with the highest regard.

If you haven't got a forelock, what's next for tugging?
Jimmy... This whole thing STINKS... and BAD!!

Whatever side of the institute of Royalty you're on, you have to give the Queen respect for prioritising riding on a train and watching some horses to reading out Boris's s**t, in Parliament.

morenish said:
I think they should change their name back to the original, saxe-coburg-gotha, dropping that nice British sounding ‘made up’ name and go back to the country of their origin, Germany.
Click to expand...

You are aware that the name England means "Land of the Angles"? The Angles were a tribe who settled in the UK in the early middle ages. Can you guess where they were from?

EDIT TO ADD:
I initially wasn't going to mention this, but I will. Throughout school I was bullied relentlessly by Jewish kids (it was a predominantly Jewish school), subject to being dragged into the toilets for a kicking, called a "kraut" and "nazi", and told, amongst other things, to "f*** off back to Krautland", and the school initially did very little even when I had my nose broken by someone trying an upward palm strike into it (it could have killed me). My sin? Having a German dad (my family is a mash of French, Norwegian, German, and Italian at some point).

While saying they should go back to the country of their origin isn't racist, it's xenophobic. If I wanted to be really petty, I could probably report this post to the mods or even the police (it falls into the grounds of hate crime), but I won't because it takes a whole lot more to trigger me. I will say that I found it grossly offensive.

Go back through history, and you'll find a most of the country would be scattered all over Europe if we had to go back to the country of our ultimate origin. Britain was invaded pretty much constantly until a few centuries ago.
Last edited: May 18, 2022
Night time turns people into animals, madmen, dope fiends, trippers, pleasure seekers, hustlers, perverters, subverters, pimpers, posers, voyeurs, pleasure seekers... zoo keepers.

iqoniq said:
You are aware that the name England means "Land of the Angles"? The Angles were a tribe who settled in the UK in the early middle ages. Can you guess where they were from?
Click to expand...

leamspaceman said:
They're reptilians... and speaking for myself, I'm not.
Click to expand... 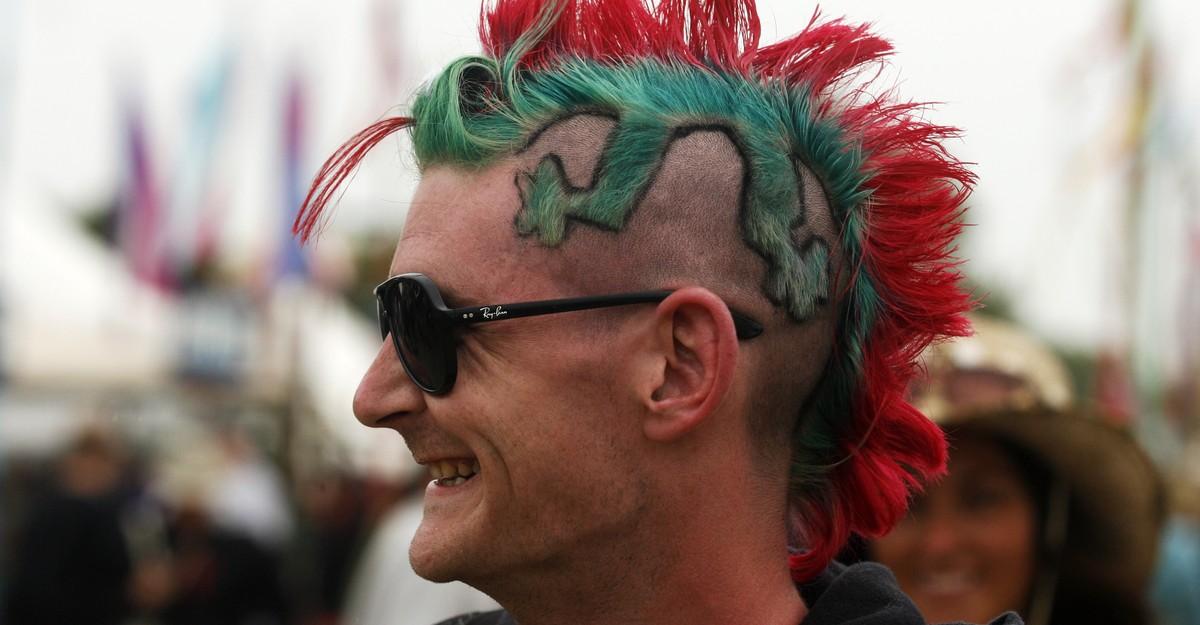 What It's Like to Believe You're Controlled By Reptilians

A sizeable number of Americans, 12 million or not, believe that reptilian beings control the government. Why they believe that isn't a political or scientific question. It's a human one. 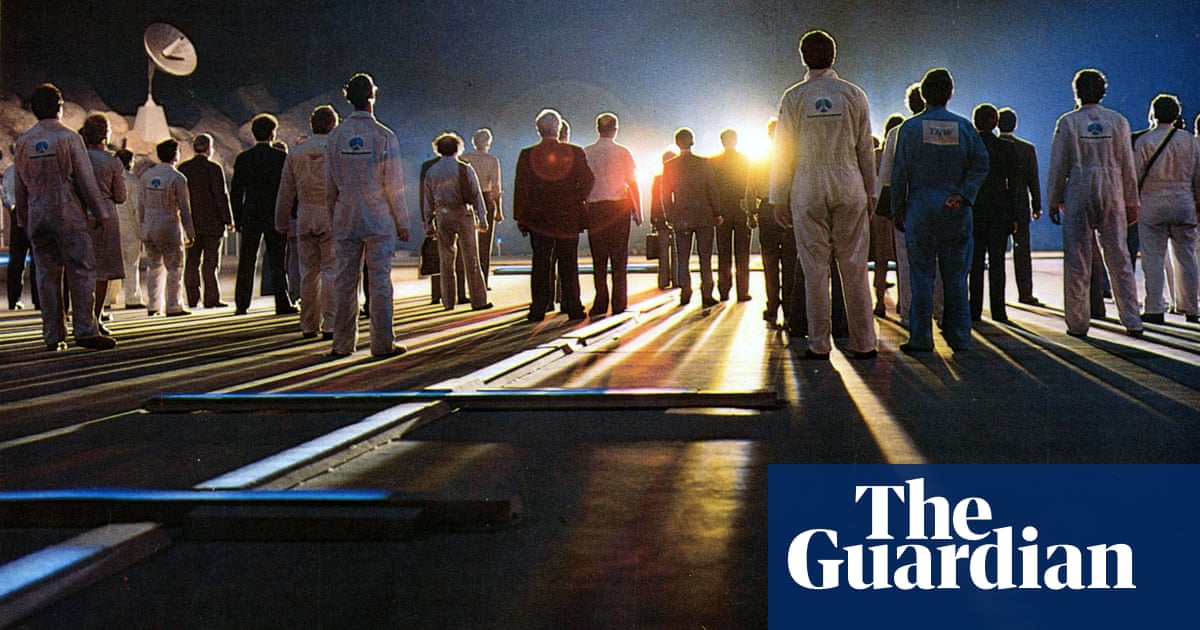 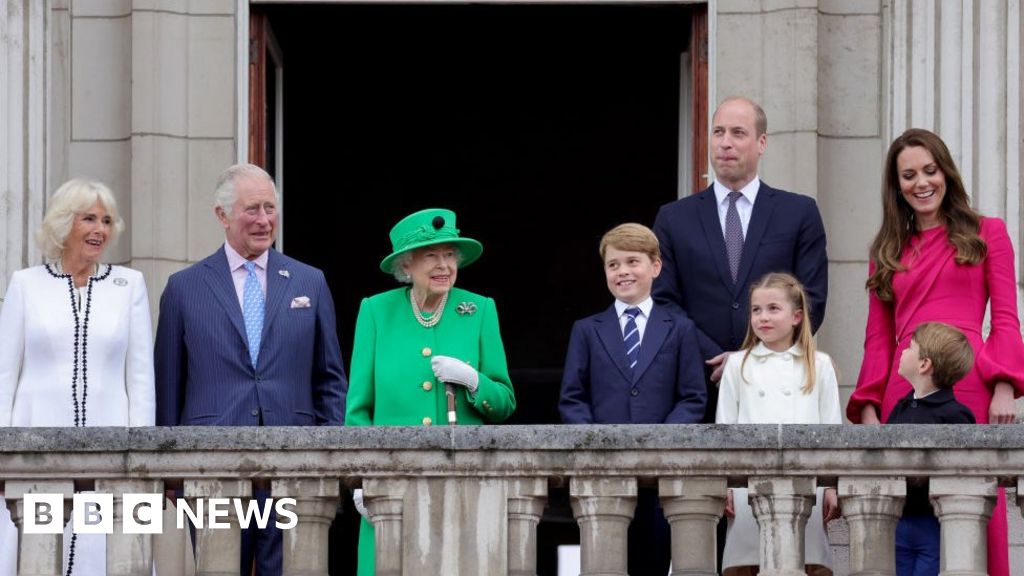 The monarch, who waved from her balcony as the weekend's events drew to a close, thanks the public for "kindness, joy and kinship".
www.bbc.co.uk
Twitter from the Queen
When it comes to how to mark seventy years as your Queen, there is no guidebook to follow. It really is a first.

But I have been humbled and deeply touched that so many people have taken to the streets to celebrate my Platinum Jubilee.

While I may not have attended every event in person, my heart has been with you all; and I remain committed to serving you to the best of my ability, supported by my family.

I have been inspired by the kindness, joy and kinship that has been so evident in recent days, and I hope this renewed sense of togetherness will be felt for many years to come.

I thank you most sincerely for your good wishes and for the part you have all played in these happy celebrations.

I guess I was correct then.
The toxic, potty-mouthed individual who goes by the name of ReeseWithoutaspoon [sic] (think Angela Rayner on steroids!) is about to run out of expletives. - Deadpoo, Trustpilot, 19 April 2022

ashenfie said:
Maybe we shouldn't have turned up. I feel it's time as she is miss so many formal events to gracefully retire.
Click to expand...

Even though I'm not a Royalist, I think she's earned the right to pick and choose what she does.

I completely understand that she does not wish to be seen to be dependent on walking aids or other means of support when "on duty" because she is a public figure and because she is always being filmed or photographed. I don't think she's a particularly vain person but I can understand and would be inclined to respect her wishes not to have her vulnerabilities broadcast to the world.

She's an old lady and should not be expected to perform on demand.
The toxic, potty-mouthed individual who goes by the name of ReeseWithoutaspoon [sic] (think Angela Rayner on steroids!) is about to run out of expletives. - Deadpoo, Trustpilot, 19 April 2022
You must log in or register to reply here.

The State Opening of Parliament and rhe Queen