Do i need to re-purchase games when moving to PS5?

Sorry if this is a really dumb question.

If I buy a game for my PS4 Pro, play it for a while and then buy a PS5, do I need to rebuy the game and start over?

I was hoping that I should be able to download the game and sync my save game data to the new console.
Pete
LG C8 55" | Sky Q | Apple TV 4K | Sonos | PSN: ThoughtTwenty

As long as it is Back Compatible then you would not need to Re-Buy it.
I don't think Sony have confirmed full details on back Compat but they are expecting most games from PS4 to work on PS5 be it Digital Copies or Discs. Assume Saves would sync also as long as your saves are stored in the PSN Cloud.

Looks good thanks. I didn’t really fancy buying Last of Us II or Tsushima only to buy and start afresh with the PS5 (although starting over can be a good thing sometimes).
Pete
LG C8 55" | Sky Q | Apple TV 4K | Sonos | PSN: ThoughtTwenty

“
PS5
"PS5 has been designed to play PS4 games," PlayStation boss Jim Ryan told CNET in June. "We're going through the process with the publishers and developers testing that rather exhaustive library of over 4,000 games."

Sony's also required developers to make new PS4 games natively compatible with its next-gen console, and it's working on making older ones compatible as well.

"We're expecting backward compatible titles will run at a boosted frequency on PS5 so that they can benefit from higher or more stable frame rates and potentially higher resolutions," the company said in March.” 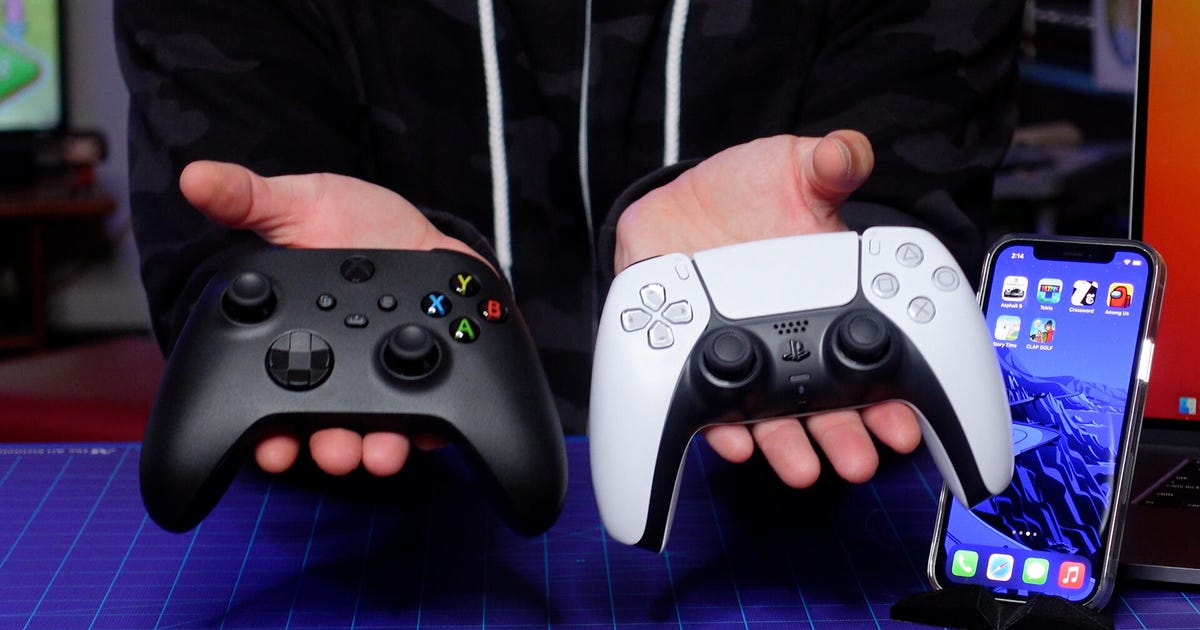 PS5 and Xbox Series X backward compatibility: What you need to know

Microsoft made a new batch of old games playable on Xbox Series X and S, in celebration of its original console's 20th anniversary.

So I assume that when I buy a game, and it’s available on whatever PS platform it’s compatible with and won’t need to rebuy the “next gen” version. Seems good to me’
Pete
LG C8 55" | Sky Q | Apple TV 4K | Sonos | PSN: ThoughtTwenty

Personally speaking, I only have three games, and there's a good chance they'll be fine for PS5 as they're recent AAA studio games. I imagine there would be some backlash if Tsushima or LOU2 didn't carry those purchases across.
Pete
LG C8 55" | Sky Q | Apple TV 4K | Sonos | PSN: ThoughtTwenty

Some games that are due to be released later this year, like Fifa (and some others), will offer a free upgrade for PS5, which is even better and a good deal IMO.
Soundcloud: LINK

Darth_terra said:
It all depends on the publisher/dev though there is no guarantee that you will get a next-gen version for free, so far the majority of publishers/devs have chosen to do so but there are two that have chosen to charge and those are 2k for their NBA game and 505 games for Control in which you need to buy the Ultimate version of the game to get the free update otherwise you don't get one.
Click to expand...

its going to be sticky.

Publishers will rather you buy the 'new PS5 version' so I don't think games like RDR2 will see a good patch being released. Or the Witcher 3.

Instead they will release a PS5 enhanced editition because it makes them a lot more money.


Sony exclusive titles will play fine and ur old games will play fine.. but the highest fidelity experiences will come in re-releases. Only PC really has the guarantee of improvement in gameplay with every upgrade. Consoles is where things get taken advantage of.

Console sharing ( how many times can this be enabled/disabled )