Last year i put off purchasing a new receiver due to the 2.1 bug, however a video from Sound United on YouTube titled 'Configuring an NVIDIA RTX 30 Series Graphics Card with a Denon/Marantz Receiver for [email protected] Gaming demonstrating that the bug does not affect gaming on PC using a Nvidia RTX i found reassurance and made the purchase.

Yesterday i setup my Samsung Q950TS 8K LED screen, RTX 3090 and Denon AVC 4700H - all which have 2.1 capability (port 4 on one connect box). I should note that i'm using the latest Windows 10 update, firmware update for both TV and Receiver and latest graphics card drivers. My HDMI cables are 8K certified and i've tested them, both give 40Gbs.

Now if i plug the computer directly to the TV BOOM, everything works flawlessly, 8k or 4k 120hz no issues.

When i go through the receiver, it's a total different story. It was working in 8K (i had turned the 8k enhanced option on and signal plus on the TV options) but now it won't give any signal. When i start up the PC i see the BIOS screen and then the windows logo, but then, just as it goes to convert to a different resolution it shows the no signal screen.

It's really frustrating, i called Denon Technical who were extremely unhelpful and blamed my software on the PC. I explained it's not my PC as when connected directly to the TV everything works, but they weren't having it.

Do i just send the receiver back as faulty or does anyone have the same or a similar setup and has it working?

Anyone tried connecting the graphics card directly to the TV, and then hdmi from eArc on one connect box (port 3) to the eArc on the receiver? Unfortunately i can't try it myself as my TV was sent back today - it had a transparent line running right across the top.

Denon are pretty sure that the Nvidia RTX 30 cards have no issues with conveying a 4K 120Hz video signal to and through their AV receivers:


According to the magazine c’t, which first reported the HDMI problem, Nvidia’s new cutting edge PC cards were expected to join the Xbox Series X in not passing 4K/120Hz properly through Denon and Marantz’s latest AVRs. Sound United is now not only able to state that this is not the case, however, but has released a (very useful) videoexplaining how to make sure your AVR and your Nvidia card are set up correctly to ensure there are no issues.
Click to expand... 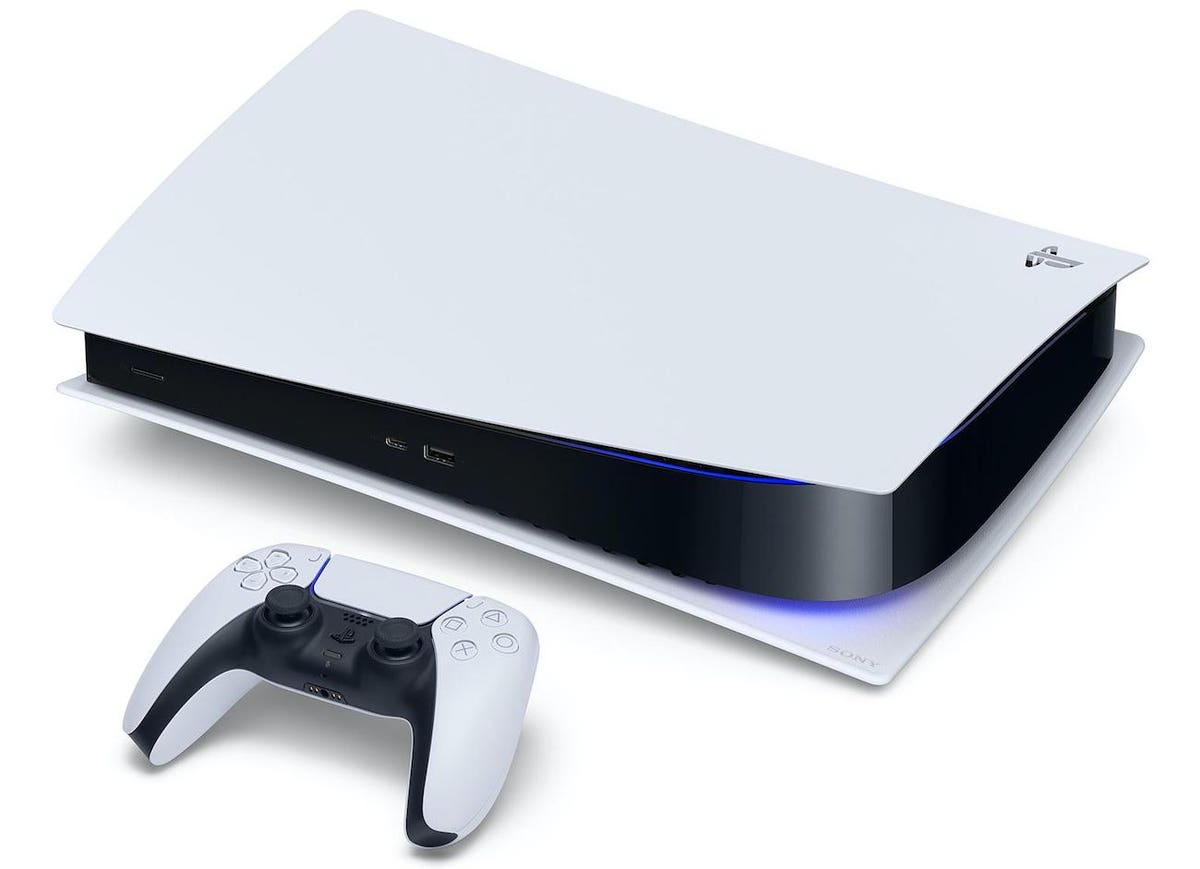 Still a waiting game for Xbox, though


I'm assuming this to be the video you were referring to?

dante01 said:
Denon are pretty sure that the Nvidia RTX 30 cards have no issues with conveying a 4K 120Hz video signal to and through their AV receivers:

Still a waiting game for Xbox, though


I'm assuming this to be the video you were referring to?
Click to expand...

Yes that's the one, seriously very misleading. The thing that made me more convinced was that Phil is even using the Samsung 8K TV so all the options were easy to follow but to no avail. Admintinly it did work (not without fault) for a limited time until i go the no signal screen.

I was thinking to connect the graphics card directly to the tv because i know that works without any issue and using another HDMI cable to port 3 (eArc) on the one connect to the (eArc) connection on the av receiver but that's not how it works right? It should be the same cable from the graphics card to the TV using eArc, but like i said, port 4 which is the only 2.1 doesn't have eArc written on it.

You're not attempting to convey anything more than a 10 bit signal are you?

Remember, the AV receiver is limited to 40Gbps.
S

dante01 said:
You're not attempting to convey anything more than a 10 bit signal are you?

Remember, the AV receiver is limited to 40Gbps.
Click to expand...

I had it working momentarily though, for a good 20 mins, then i downscaled the resolution and it gave me the no signal screen. It appears to be a handshake issue.

seizetheday4eva said:
I had it working momentarily though, for a good 20 mins, then i downscaled the resolution and it gave me the no signal screen. It appears to be a handshake issue.
Click to expand...

We have been reporting extensively about instability of connection GPU-AVR since end od October in another thread. Despite what SU was saying officially, hundreds of users could not get this to work. There are a number of reasons in play here. Firstly, Gsync must be set OFF in Nvidia software as VRR does not work on those AVRs. Many users couldn't get any stable image with Gsync. Secondly, that video shows STILL desktop images. Do not get your hopes high on playing any serious games when linked through AVR. It's unstable. I am yet to hear or see a stable gaming sequence with this connection.

Spare yourself trouble and unnecessary frustration and connect GPU to TV directly. It's the best way to preserve the integrity of video signal until new gen of AVRs with better chips come out later this year. 2020 AVR tech is buggy and it's not worth your nerves and well-being. Return AVR is you must/can or simply route losseless audio from DP port on GPU by using DP-HDMI adapter to AVR. I have it like this at home. You will have a ghost display, but it's minor inconvenience comparing to nightmare of pushing live video through AVR.

are you using the free hdmi box u can get from denon?
ive yet to test it, ive ordered one.

support.denon.com
Last edited: May 28, 2021
You must log in or register to reply here.