New doc from Bladdybub next Monday at 9pm on BBC2 (13 December 2021), following his excellent one on Holocaust deniers almost two years ago. 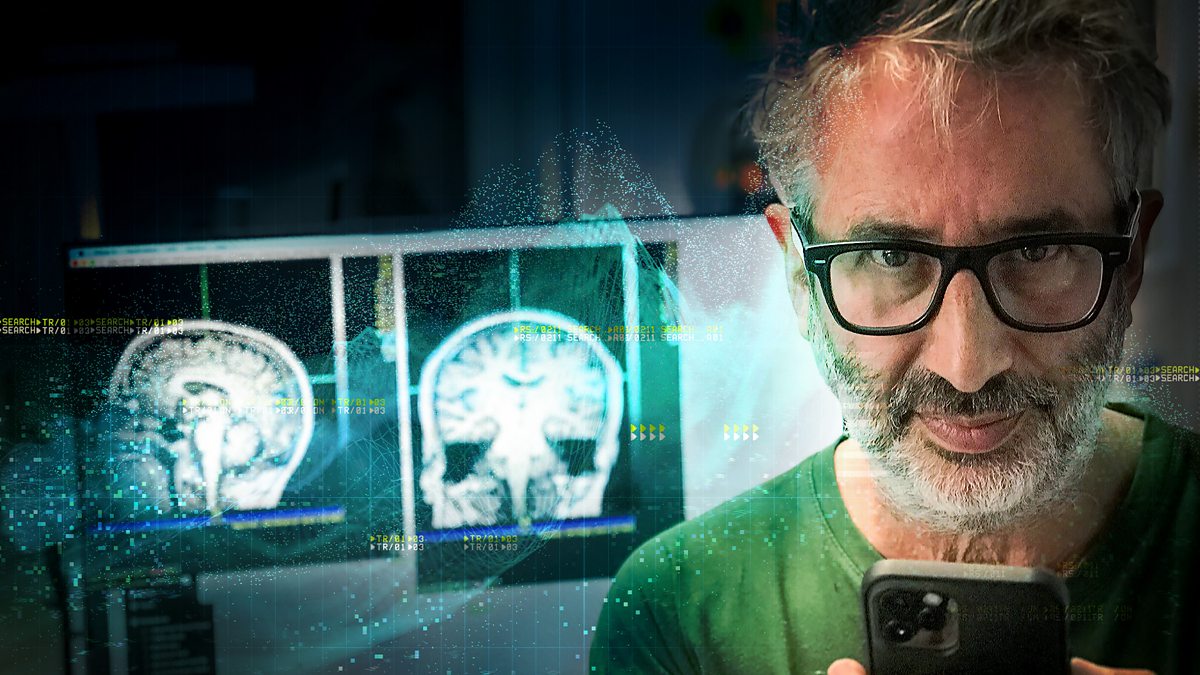 David Baddiel explores the impact social media is having on our behaviour, both online and off.

A self-confessed Twitter addict, David is in no doubt that there are positive sides to these platforms – revolutionising communication, highlighting important issues and propelling social change. But he also believes there’s a darker side to the way we interact online – one where outrage and angry exchanges frequently dominate, with a negativity developing that spills offline and into real life.

Ultimately, David asks whether something originally designed to help us talk to each other is just leading to everyone shouting at each other.
Click to expand... 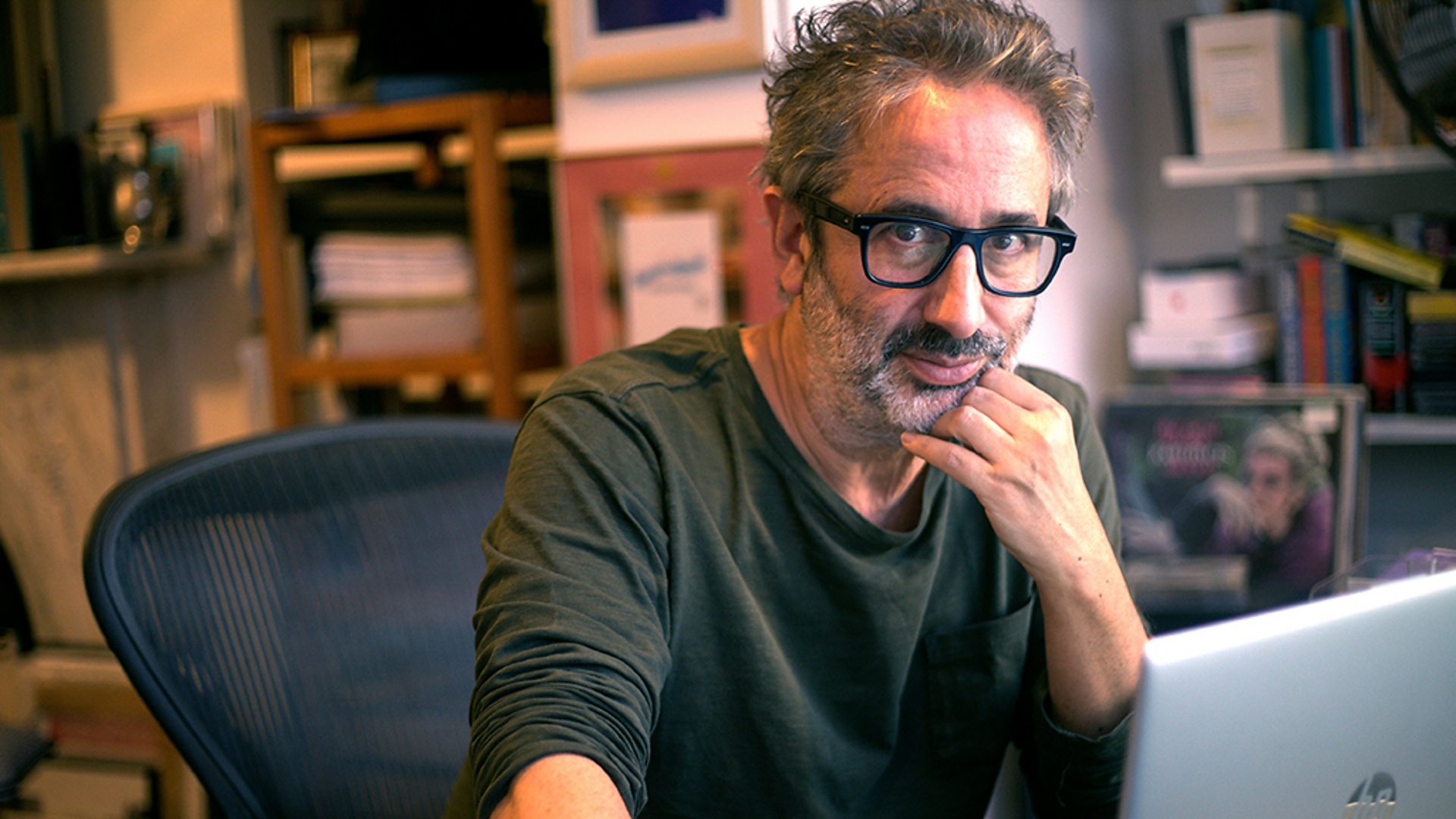 David Baddiel: Social Media, Anger and Us sees the writer, comedian and self-confessed Twitter addict explore the impact social media is having on our behaviour.
www.bbc.co.uk

David Baddiel: Social Media, Anger and Us follows the writer and comedian as he explores the impact social media is having on our behaviour both on and offline.

A self-confessed Twitter addict, David’s in no doubt there are positive sides to these platforms - revolutionising communication, highlighting important issues and propelling social change. But he also believes there’s a darker side to the way we interact online - one where outrage and angry exchanges frequently dominate. And that this negativity is spilling off line and into real life. In this film he’ll be asking whether something originally designed to help us talk to each other leads to everyone shouting at each other?

Throughout the programme David puts his own social media behaviour under the microscope, analysing the angry and hateful tweets he receives, interrogating his brain’s responses to these messages in an MRI scan and going cold turkey for a fortnight to see if a life free of social media leads him to enlightenment.

He meets prolific users, writers and experts, who both love and hate the medium, and are trying to understand what the platforms do to us. He explores whether the new instant justice meted out by social media - what some call cancel culture - is a new type of mass democracy or just mob rule; and uncovers a shady world of fake accounts and bots spreading uncertainty and misinformation. We see David meet individuals whose lives have been broken by online trolls, including one Tik-Tokker whose house was arsoned.

David Baddiel: Social Media, Anger and Us, will find out if the clear water between real life and our life on the screen has already dried up, and what this blurring of lines means for all of us.

David Baddiel says: “David Bowie, in 1999, said, of the internet, this will change everything. As ever, Bowie was a prophet. Because what seems like just a means of communication has completely changed how we communicate. Social media in particular, seems to have raised the temperature of every type of utterance. I’m hoping this film will add to the understanding of all this and not the anger. But I’m still expecting to be shouted at online about it, of course.”

Executive Producer for Wall to Wall, Emily Shields says: “Wall to Wall are delighted to have had the chance to work with David on this film which explores a complicated and incredibly pertinent subject in a way that feels utterly accessible.”

Emma Loach, Commissioning Editor Factual says: “David’s thoughtful and intelligent film is timely and urgent. It explores the positive, negative and complex sides to our online and offline selves and assesses the impact social media is having on all of our lives.”

David Baddiel: Social Media, Anger and Us, a 1x60’ for BBC Two, was commissioned by Patrick Holland, Director of Factual and Arts and Claire Sillery, Head of Commissioning, Documentaries, History and Religion. The BBC Commissioning Editor is Emma Loach. It is made by Wall to Wall and the Executive Producer is Emily Shields.
Click to expand...

Hadley Freeman interviews David and daughter Dolly (I remember his comedy material on her as a nipper, but she's now 20) ... 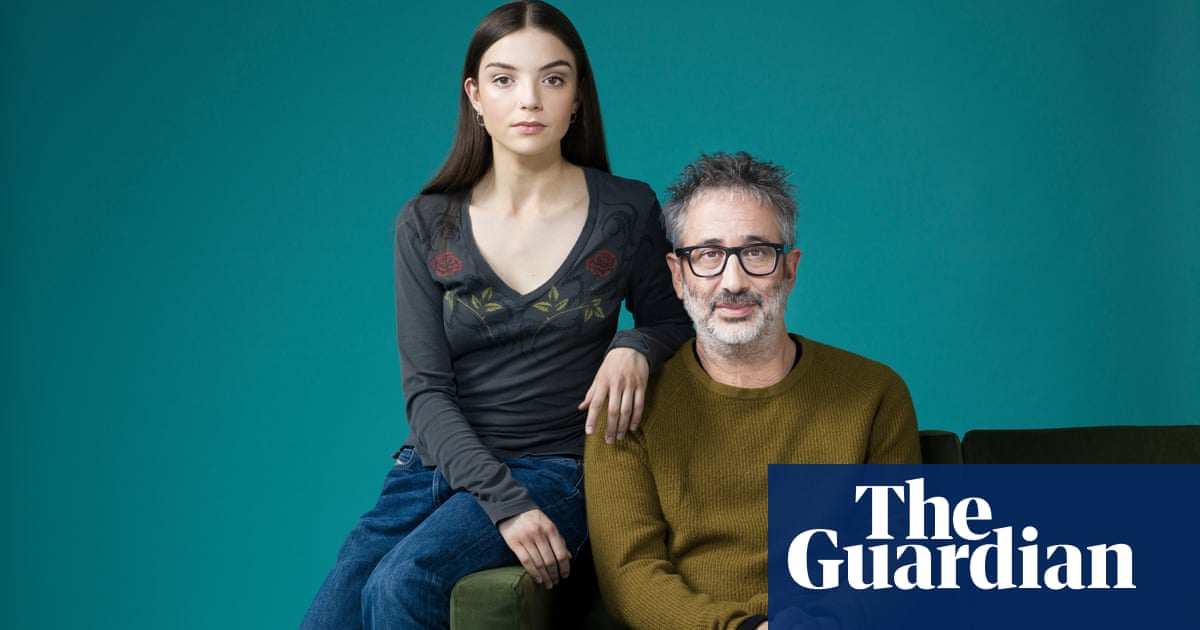 David Baddiel and his daughter on his social media addiction: ‘it can reward and punish you’

Despite the abuse and anger, the comedian spent hours a day online. But then his daughter Dolly became dangerously drawn in. Was it time for a rethink?


➤➤ Give Blood ➤➤ Tell us about it: Who gives blood?
➤➤ British Bone Marrow Registry​
L

Watched this, decent & quite scary tbh
Much like the Netflix programme a while ago. Really think something (not sure what though) needs to be done about rhe abuse online. Baddiel is really good at getting this across well

I thought this was well presented given David Baddiel fully admits he uses social media heavily and wants to understand it better, I felt he did well trying to bring some balance rather than just bash it entirely and the section at the end was touching. I don't post much on social media but when I lost my dog quite suddenly I posted mainly to avoid that awkward conversation when people asked how he was doing because he passed away very quickly. However I was surprised by the response with many people posting how much my dog had cheered them up seeing his pictures and videos which was all very touching.

However I do very much agree with the concerns and especially highlighting his daughter's experiences, I went to secondary school in the mid 90's when the peak of the internet was a slow modem so it was longer before social media was anything like now. I was bullied relentlessly for the first four years of secondary school making much of my time at school a living hell but I could escape it home but now social media means there's no escape and all those pressures of trying to maintain a well liked online persona.

There was a panorama looking into the abuse side of social media and it was awful to see how much abuse the reporter received and how little the social media companies do about it, worse yet was when they set up a test profile and it was being suggested groups to push them to more extreme right wing beliefs: 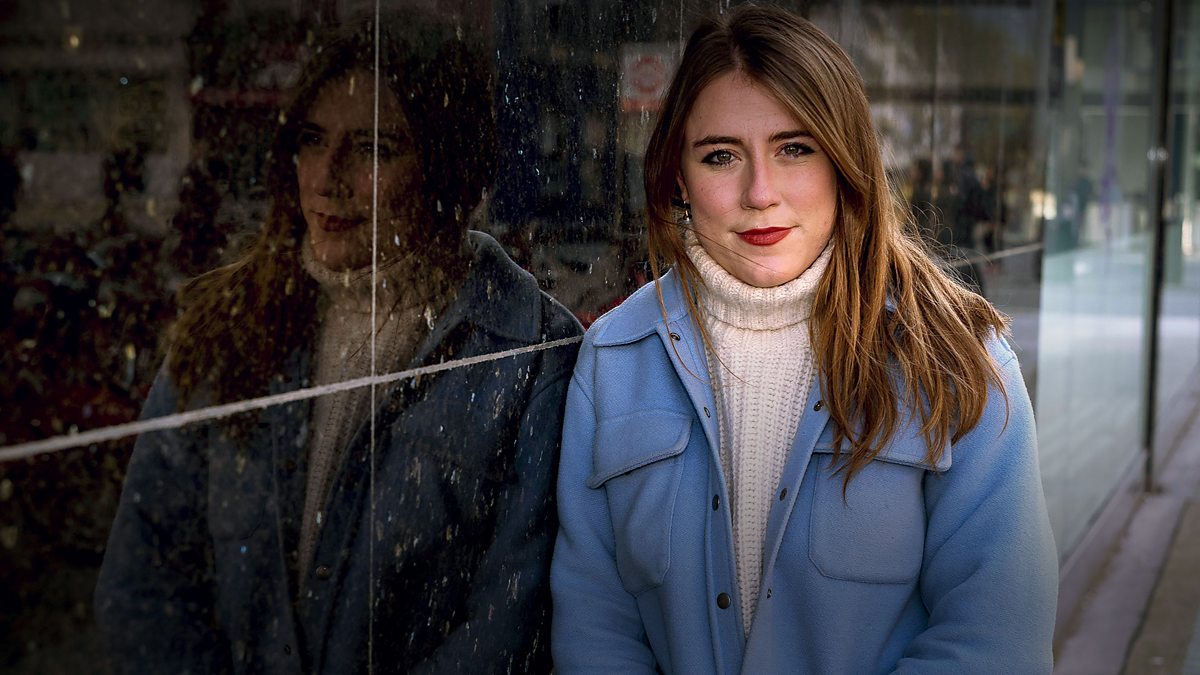 Panorama - Online Abuse: Why Do You Hate Me?

Clearly a big part of the problem is the massive size of these companies and the control they can exert, any growing company that can challenge them can simply be bought up and nothing changes. I find it truly depressing how many people want to behave in such awful ways online but while technology enables this to happen, we need technology to do more to stop it.
Knowledge is power, guard it well

Interesting, will give this a watch, I do like Baddiel.....