Released today on digital and physical release is Dangerous Driving 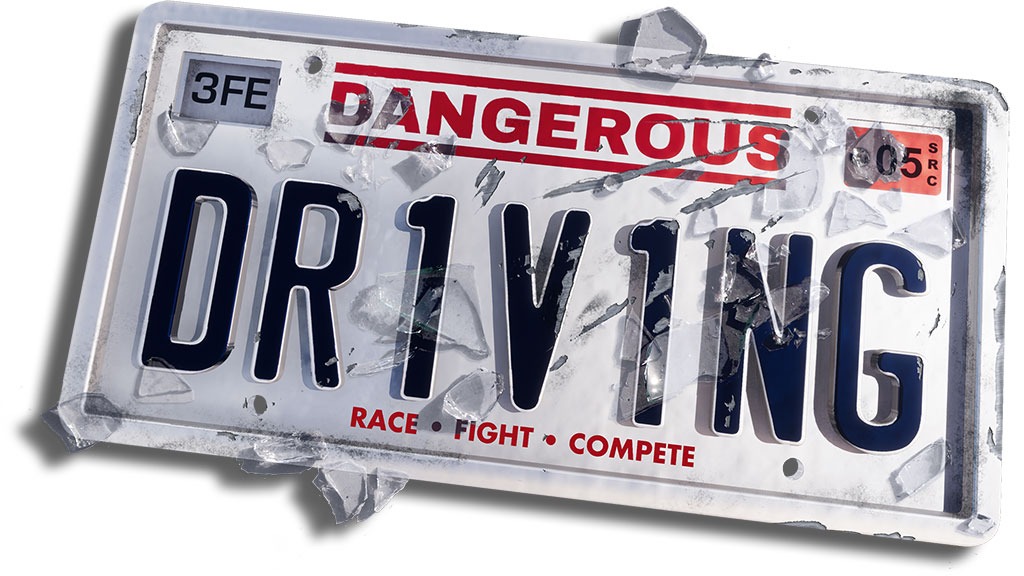 This game is created by Three Fields Entertainment. This small studio, comprising of just 7 developers, was created by ex staff from Criterion, the studio that created Burnout.

Following EAs decision to seemingly abandon the Burnout franchise (apart from a Paradise remaster released last year), there has been a bit of a gap in the arcade racing scene. Step up Three Fields Entertainment.

Taking a huge amount of inispiration from the Burnout series, takedowns are back as is aftertouch, road rage and more.

Has anyone picked up this game yet? I have done a couple of races this morning and loving it, it feels like the Burnout game that I've been waiting over 10 years to play. Yes it is a bit rough round the edges with a bit of slowdown here and there, no soundtrack but at least there is Spotify intergration and no multiplayer until a free DLC is released in a month or so, but for a £25 release made by a team of 7, I am loving it so far.

Looks like good fun, loved burnout back in the day. Will wait on this for a bit and see if it gets added onto gamepass
PSN - CyboticSnowman
Steam - RoboticSnowman
You must log in or register to reply here.