Guillermo del Toro is assembling quite the guestlist for his haunted house thriller Crimson Peak, as Benedict Cumberbatch is set to star in the Legendary Pictures movie.

Plot details are unknown as del Toro and Lucinda Coxon work through a rewrite on a script del Toro and Matthew Robins originally penned.

Legendary will produce and be a participating financing partner on the movie, with Universal Pictures retaining an option to finance at a later date. The film is set to begin shooting in February 2014.

The role marks another major part for Cumberbatch, whose schedule is packed of late.

Among his roles this year: Star Trek Into Darkness, 12 Years a Slave, August: Osage County and The Hobbit: The Desolation of Smaug. He is currently filming The Fifth Estate where he will play Julian Assange. Hes also busy with TV work with the third season of Sherlock about to go into production and HBOs Parades End which bowed in February.
Click to expand...

why is he doing 2 haunted house films though ?
Last edited: Apr 4, 2013
films ive seen at the cinema this year

I'm sure he'll drop this film in a few months time due to creative differences with the studios.

my gf Emma Stone has dropped out of Crimson Peak.

The Wrap reports that Mia Wasikowska could take Stone's place, if the Stoker star's schedule can be adjusted.
films ive seen at the cinema this year

Charlie Hunnam, Jessica Chastain and Mia Wasikowska remain on board

Looking forwards to this one ..
Terminus Est
“by recognizing our uncanny strangeness we shall neither suffer from it nor enjoy it from the outside. The foreigner is within me, hence we are all foreigners. If I am a foreigner, there are no foreigners”
Ecosia - the search engine that plants trees The Ecosia Blog 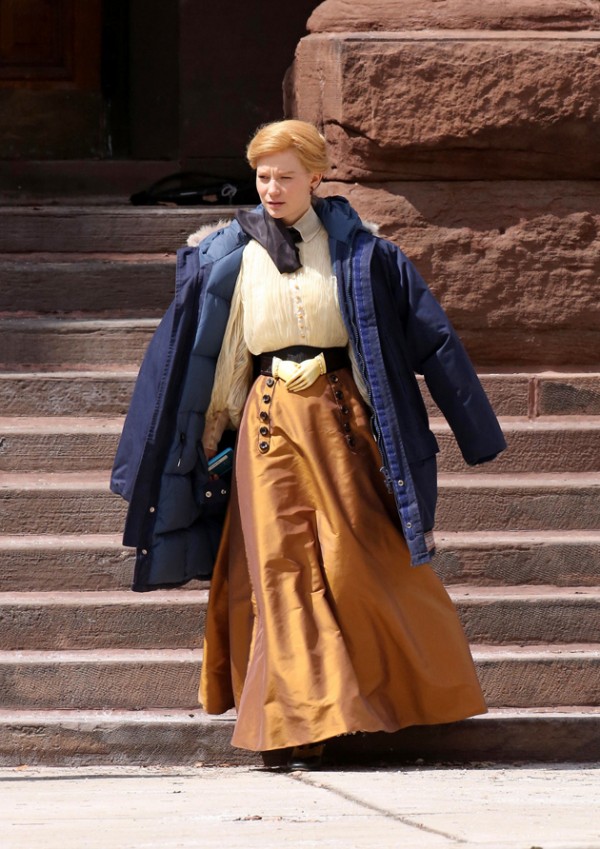 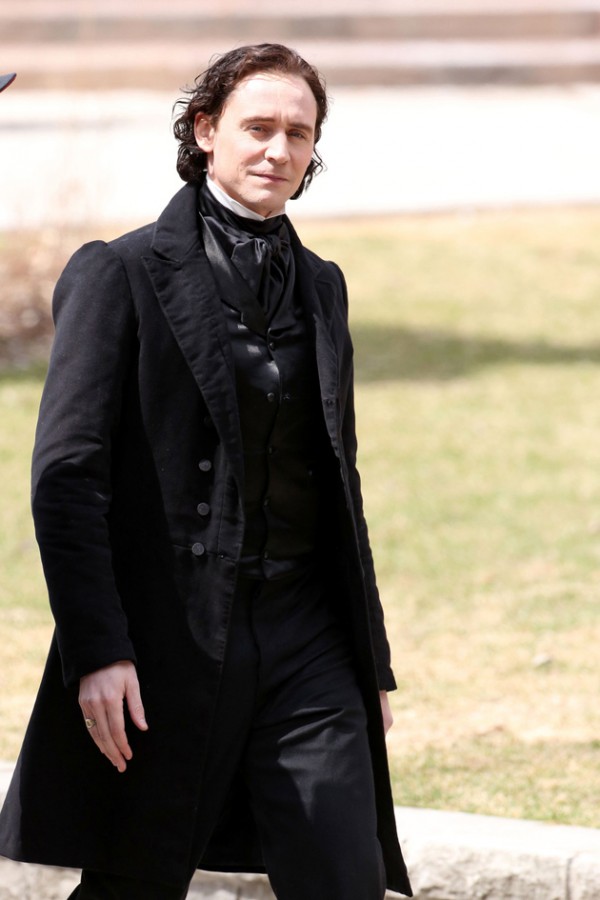 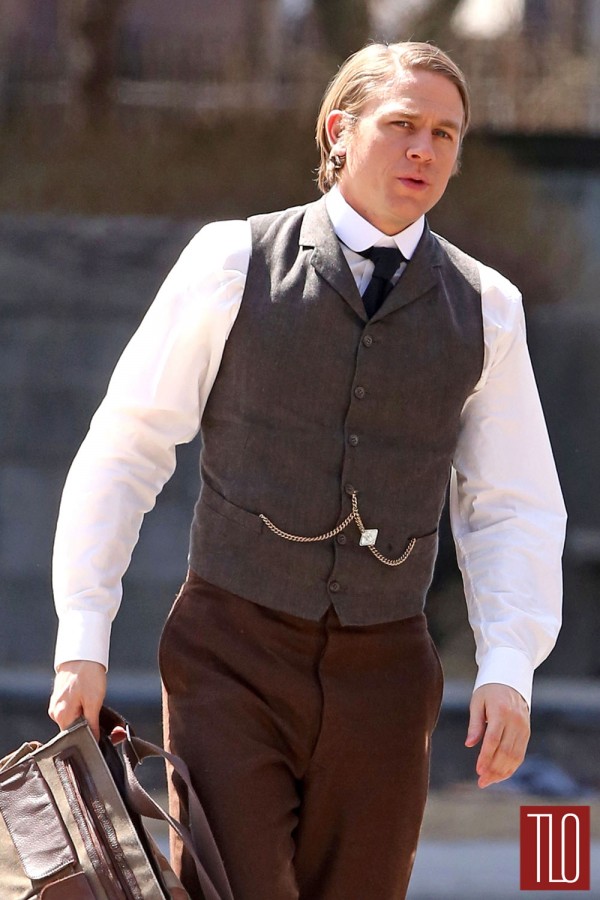 A young woman (Wasikowska) is swept off by her feet by a charismatic suitor (Hiddleston) and taken back to his ancestral home. There she finds more than she bargained for, including a jealous sister (Chastain) and more than a few skeletons in the closet.
Click to expand... I like the look of this. What do you think? Stephen King got treated to a screening and says it's gorgeous and fudgeing terrifying. What's the music in the trailer !? It's from another recent film.

raigraphixs said:
Not heard it before but sounds like it could be scored for this film
Click to expand...

No I'm sure it's lifted from something else !

barnaby jones said:
No I'm sure it's lifted from something else !
Click to expand...

Aghhh it's going to really bug me !

barnaby jones said:
Aghhh it's going to really bug me !
Click to expand...

Tracked it down, it's from Noah (by Clint Mansell).

raigraphixs said:
Tracked it down, it's from Noah (by Clint Mansell).
Click to expand...

Lol of course it is ! I literally re watched it just the other day !! It really suits the trailer for this though ! Thanks Rai !

Crimson Peak: The Art of Darkness
Released in October.