Situation:
I have acquired an original PAL Super Nintendo (European Super Famicom). It comes with a white-branded (non-original) Multi OUT - SCART cable. My modern Samsung Smart TV (UE49KU6670U) doesn't have any SCART input, so I can not use it as is.

I decided to test the SNES in a neighbour TV, that has SCART input, and it worked like a charm. So, the SNES and the Multi OUT - SCART cable work.

Question:
I have a PAL Nintendo 64, which has the same Muti OUT output socket, and a Nintendo original Multi OUT - RCA cable. You know, red (right audio), white (left audio) and yellow (composite video) coaxial connectors. Additionally, my TV has some jack adaptors to connect composite cables. The yellow and blue jack input connectors like in this photo (not exactly same model, but same connectors): 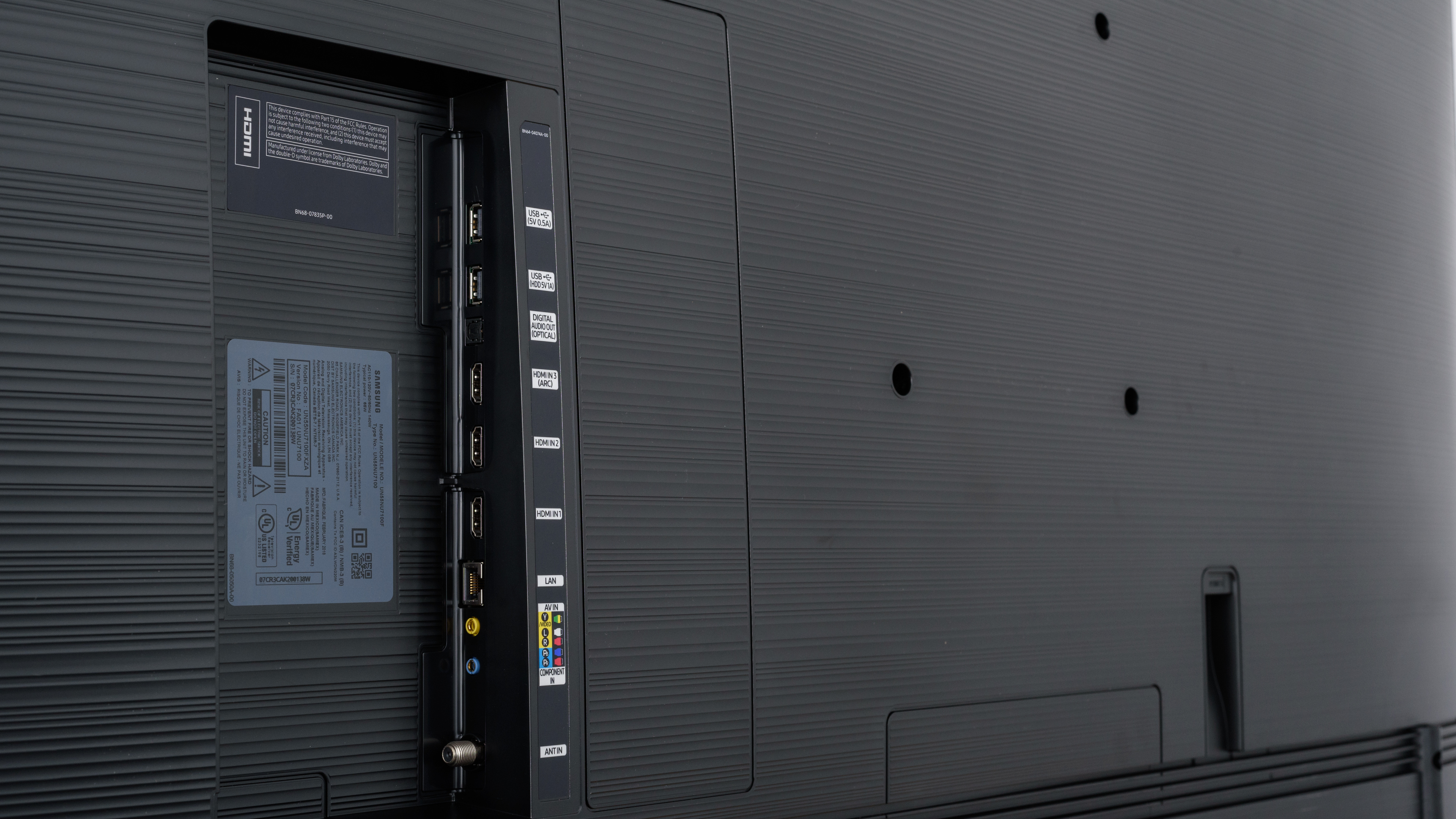 And this cable to connect from RCA to the yellow jack: 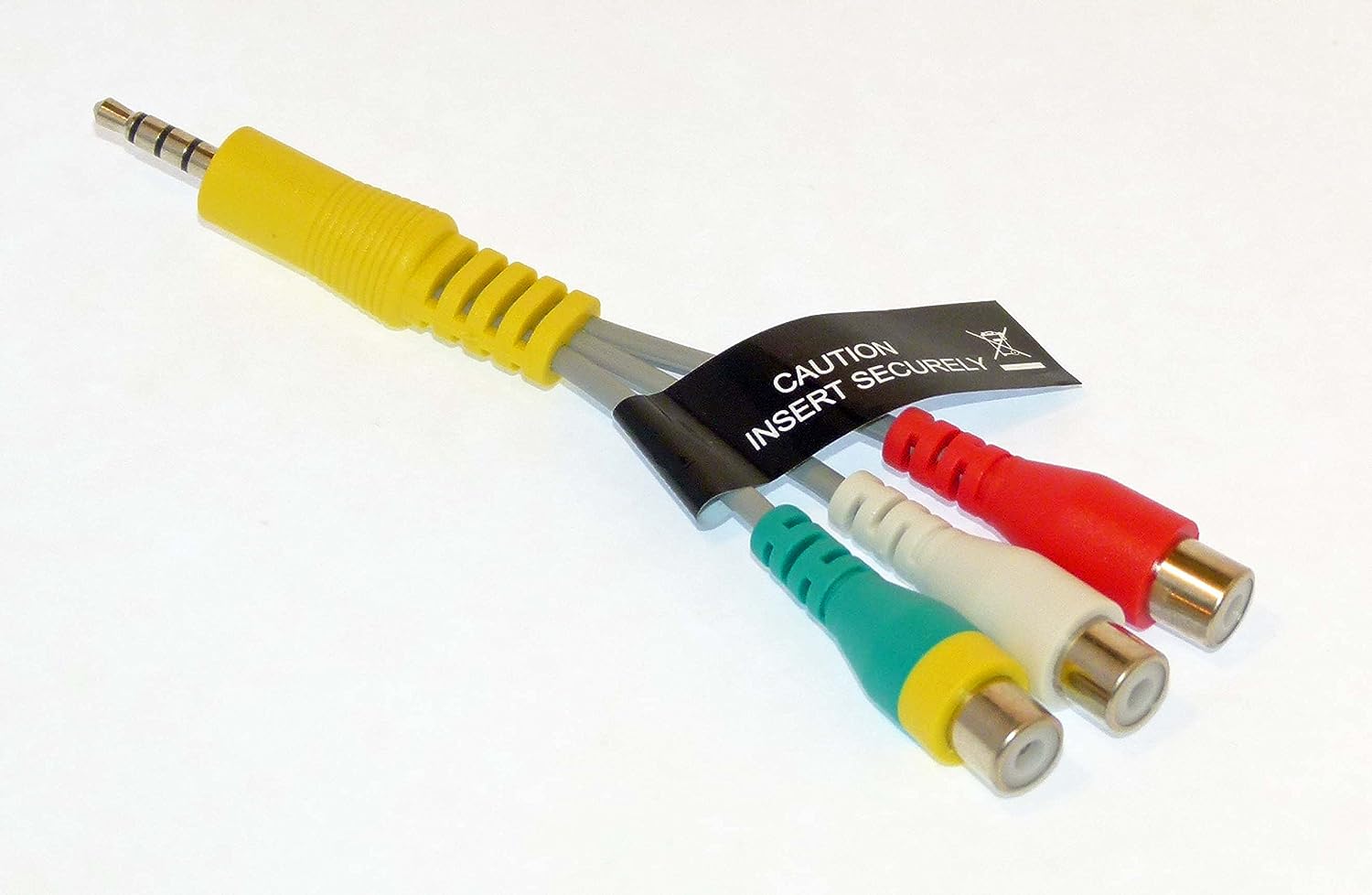 With my N64, this setup works and I see image and hear stereo audio.

I supposed that my SNES could use the same connectors and the same setup, (as officially stated here), but when I plug SNES instead of N64, no image or audio appear, and TV says "No signal". So, console works, connectors work, TV works, but SNES setup doesn't.

Why is this happening? What could be the solution (not acquiring more hardware)?

I know I may buy any Multi OUT - HDMI or similar connectors for less than 30 €, but I want to know why this setup doesn't work. I have read lots of Internet information about Nintendo Multi OUT socket and cables, and fins out lots of contradictory conclusions...

Might be something as simple as the resolution of the SNES through that cable is too low for the TV to support. That said, I’ve just googled it and it suggests both consoles are only 240p, so odd that one would work and not the other.

You’re going back 20 odd years on my knowledge here but I’m fairly sure the AV out on both the SNES and N64 was the same / took the same connector (so should be the same pin out). That’s swapping between consoles on a big old CRT at the time though.
HTPC: Fujitsu-Siemens Scaleo E | Using Sony PlayTV with 7MC | Adding iPlayer, Web Browsing, Open/Close to 7MC

For our wii we got using again for daughter we bought an adapter that allows a HDMI to go into back of the wii.
Thanks
Lee (LG C8 65", Denon AVR and B&W older 600 series, Arendal Sub 1)

Only info I could locate, maybe the owner of this site could tell you more.

Each consoles MULTI OUT socket may look identical, but they don’t necessarily output the same video format, which means you may need separate cables if you have a collection of different Nintendo systems. This is because not all of the Nintendo consoles output the same video format, and there are also some regional differences between the PAL Super Nintendo and the NTSC Super Nintendo, which require alternative components inside each video cable.
Click to expand...

So it could be something specific to the PAL version of the SNES you have and maybe the N64 composite adapter is missing something ?
You must log in or register to reply here.