Met up with some family today and it was a fine excuse for a few hours at Slimbridge. I'd barely used the 100-400mm lens so I wanted to see how sharp it was. I was suitably impressed considering it isn't meant to be amazing at 400mm. Was also a nice chance to see what i'd learned since I was there in 2006 with my 350D. In general, far more in focus, well exposed and more interesting shots. Nice to feel some progress though in previewing them here I can see just how much sharpness gets compressed away by flickr

Here's a few that I especially liked. Posting slightly small versions as I uploaded at 1280 and while allowed, it's pretty huge for multiple. Someone make flickr generate 800 versions when uploaded in 1280! 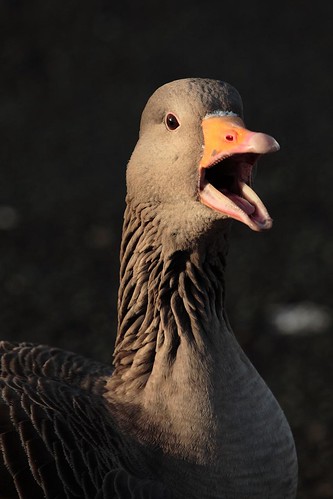 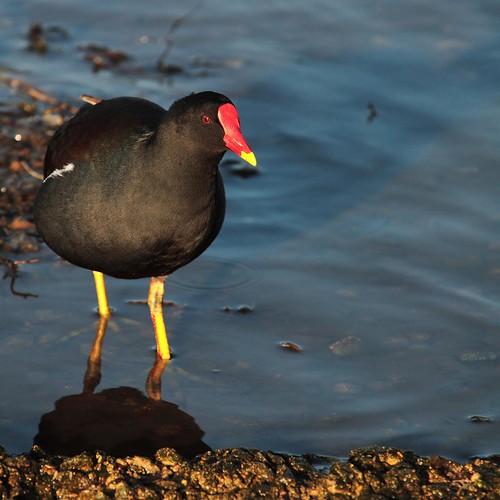 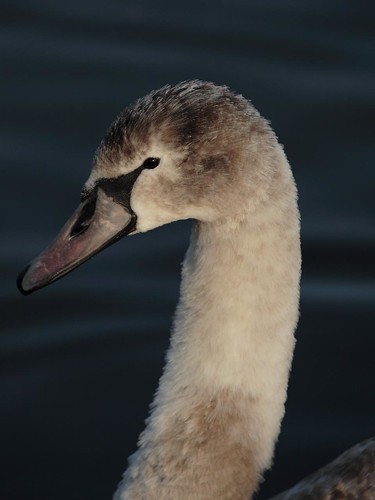 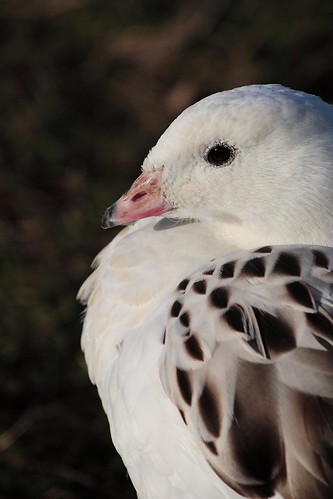 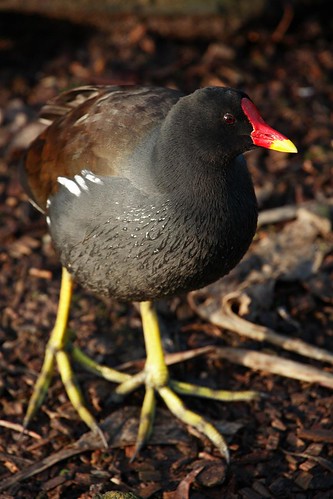 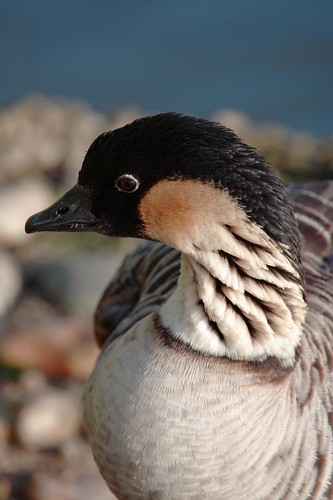 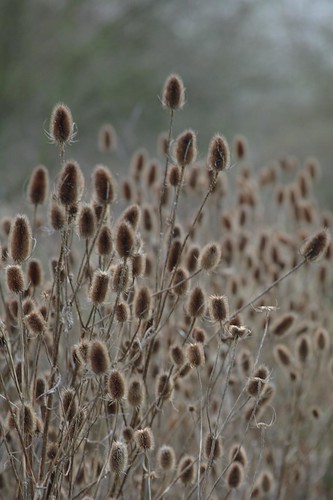 Really like these, they are all of a high standard IMO. #1 is probably my fave as I think you've done well capturing the duck with it's gob open (sorry that's about as technical as I get ). Really like #3 as well that stands out for me also.
PSN ID : RidgeGTRacer

#6 for me. Lovely DoF.
Sometimes I feel like throwing my hands up in the air...