In the early 1990s, Boston was rife with violent criminals emboldened by local law enforcement agencies in which corruption and racism was the norm - and then it all changed in what was called the "Boston Miracle." In this fictional account, assistant district attorney Decourcy Ward comes from Brooklyn and forms an unlikely alliance with a corrupt yet venerated FBI veteran, Jackie Rohr. Together, they take on a family of armored car robbers in a case that grows to involve, and ultimately subvert, the entire criminal justice system of Boston. Written by SHOWTIME


Looks like it could be decent? Or absolute garbage!

‘City on a Hill’ Renewed for Season 2 at Showtime
M

This has really grown on me. The Baconmeister is terrific in it and quite unrecognizable from his previous roles with a very convincing turn that had me amazed how soon I forgot he's Mr. Nice in general.
You're acting like a snail on a wet Friday.

Excellent show, Bacon is so good as Jacky, I can't wait for season 2.
M

Showtime’s drama series City On A Hill will receive its UK premiere on Sky Atlantic on Wednesday September 18th at 9pm, it has been announced.
Click to expand... 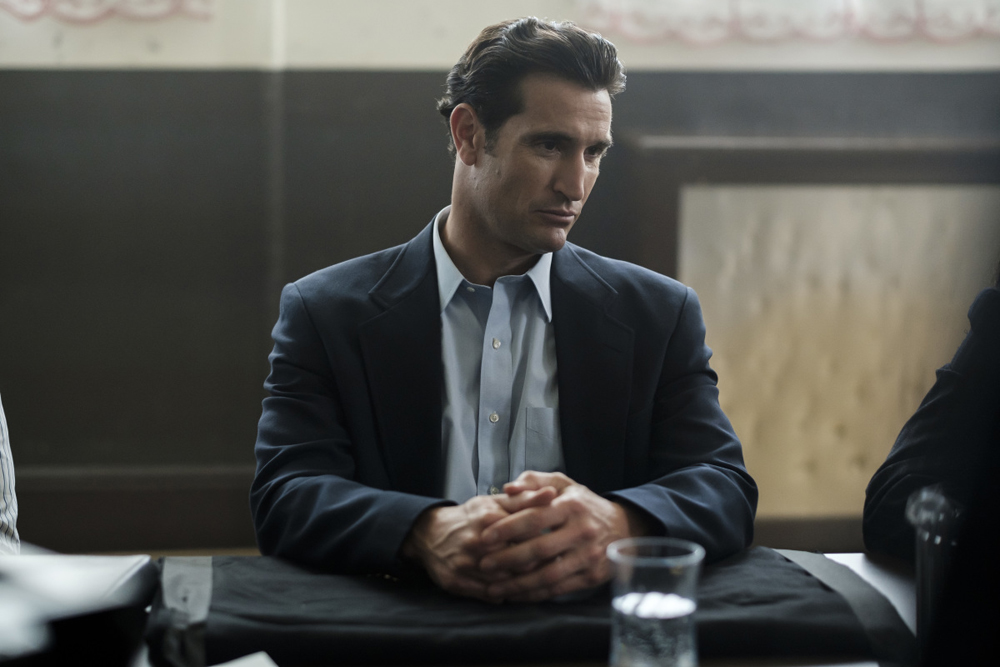 EXCLUSIVE: We’ll be seeing more of Detective Caysen on the second season of Showtime’s City On A Hill. Matthew Del Negro, who recurred as the character in season 1, has been promoted to… 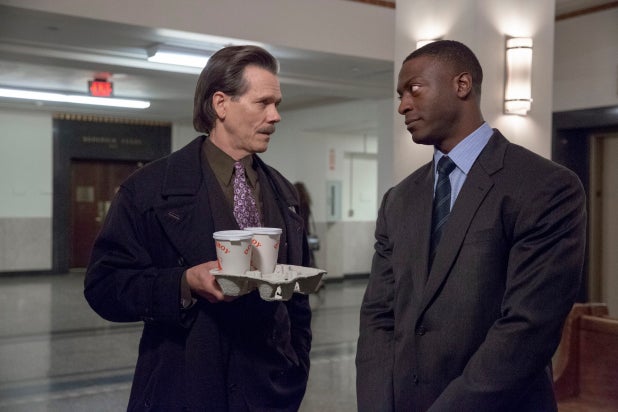 Another snowflake bravely anonymously reports someone and it's pandemonium.
At least it appears he's still doing the writing, though it'll be sad if his on set input is missed.
They better have the 'May cause offence' tags at the start, in this current climate...
You're acting like a snail on a wet Friday.