Well I've been meaning to do this for absolutely ages! Truth be told, I always end up changing something, planning to change something...and I've just never got round to starting a thread.
As my girlfriend and I have just bought our own house I thought I'd try and grab a minute to get a few snaps and write this thread up, before starting one for the new house and a whole new journey.

I've always had a setup in one form or another. After having two smaller rooms knocked into one, I got a mass of power sockets put in and speaker terminals in the opposing walls which run down and under the floor boards to minimise cables. I'm not the biggest fan of cables
Since then, when I was around 16, I've had setups ranging from simply a glass hifi rack and a pair of kef floorstanders, with little else in the room.
Then I moved more into the home cinema realm and ended up with a room full of kit, which was fun for a little while but quickly became a drain as I didn't watch that many films and it was after all, my bedroom.
For the life of me I can't seem to find where I saved the pics of my room at these points. I'll come across them at some stage. I popped a picture below from when I started to move towards a more lifestyle AV kit (I remember that TV cost me £1,000 of my own cash when I was 17, 10 years ago. How times change ) 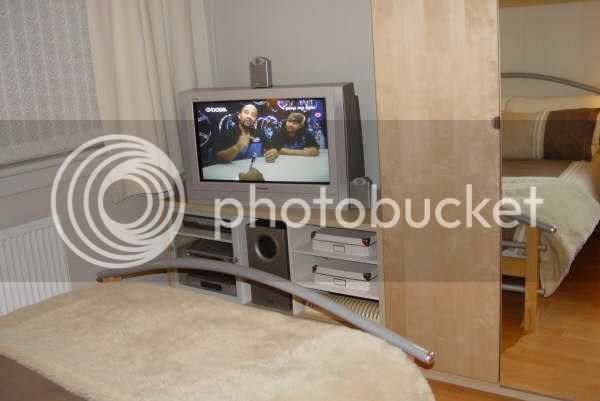 My setup at present is pretty basic and unobtrusive. I recently changed from my Cyrus system over to the Sonos as I crave convenience and slick, ease of use. I was previously using a Squeezebox as an input to the Cyrus for a couple of years, but having a shot of the Sonos really put that to an end in moments. 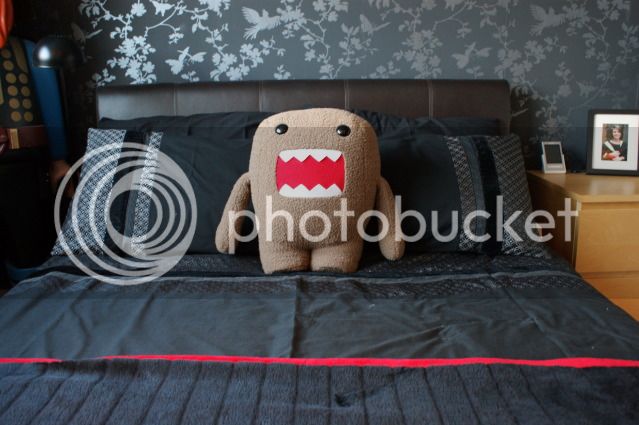 My little Hackintosh Dell is on the bed, but it'll be going soon I imagine 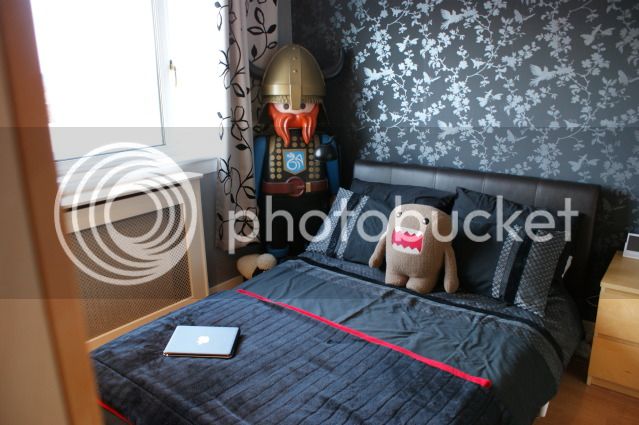 My desk with the MBP and iPad. To be fair the iPad doesn't get much use, it generally is replaced here by a Trackpad I use with the MBP. 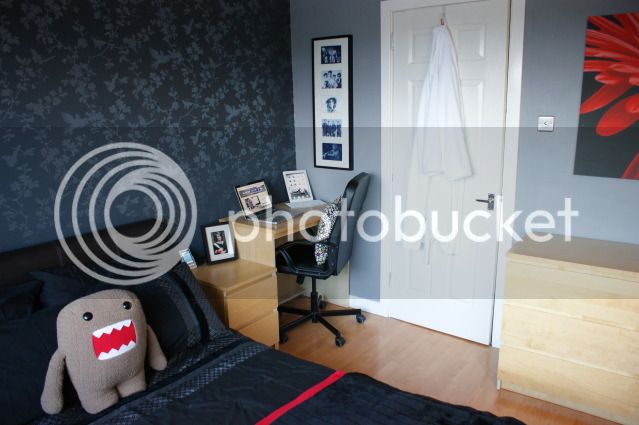 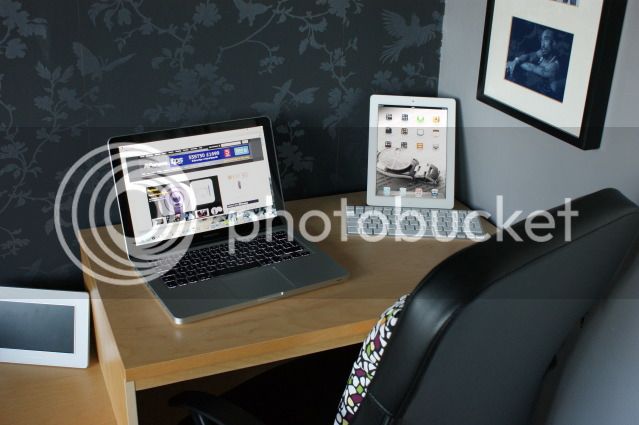 Sonos controller and the left rear speaker sneaking up 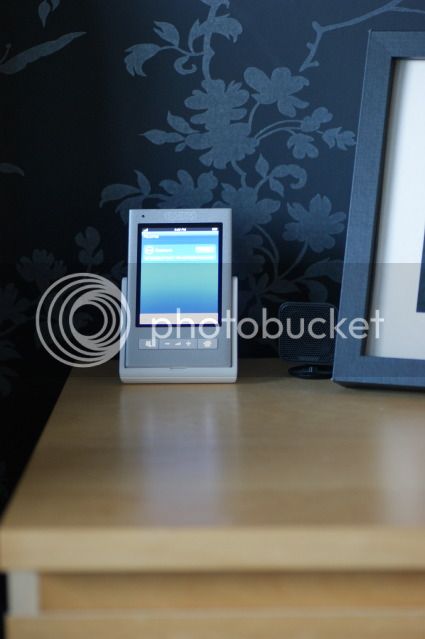 Sonos 5. I've got a ReadyNas Duo downstairs, but most of what I listen to comes from Spotify or radio 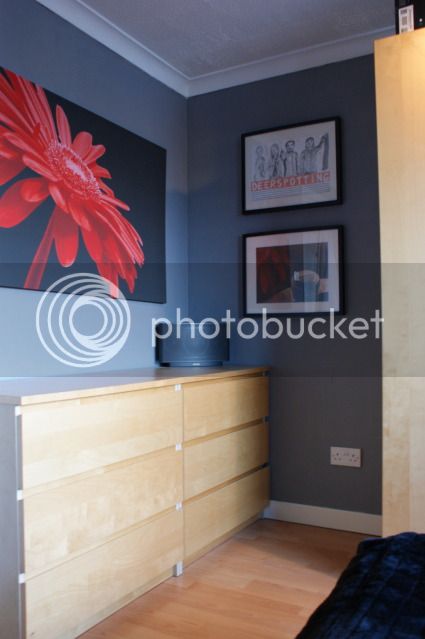 If this doesn't work, throw it out the window, safe in the knowledge you tried your best and "things should just bloody work, they cost enough!"

Where the AV is 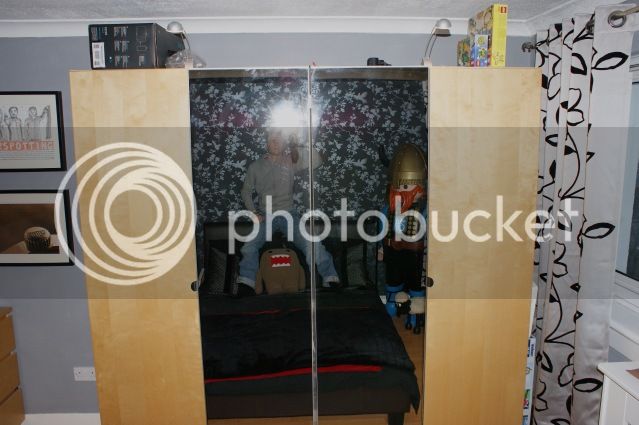 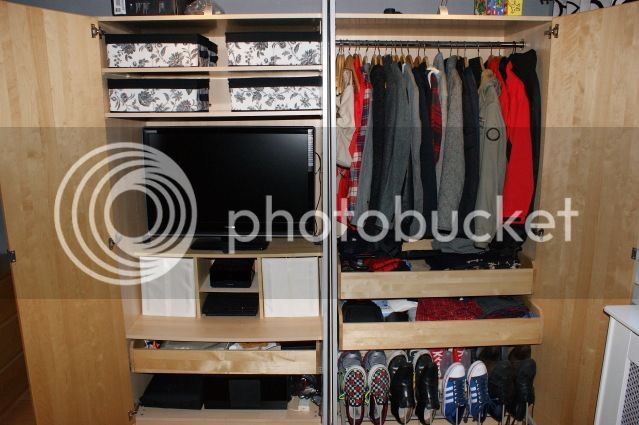 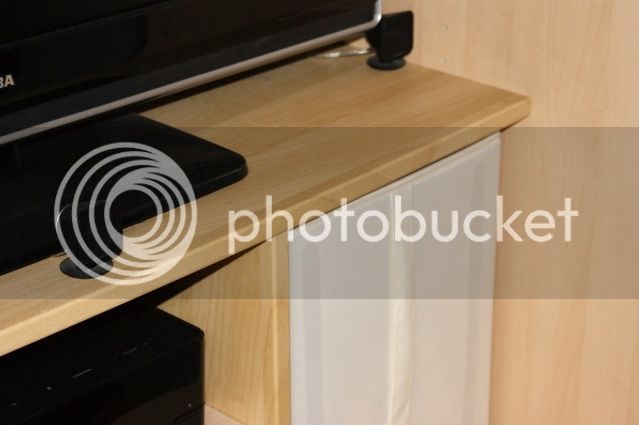 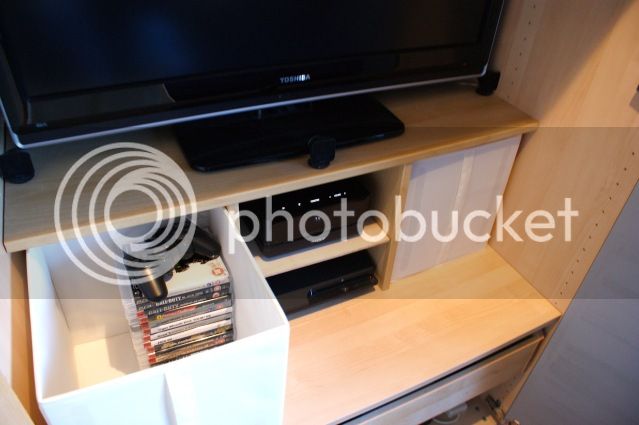 Some general pics from the 'bed view' 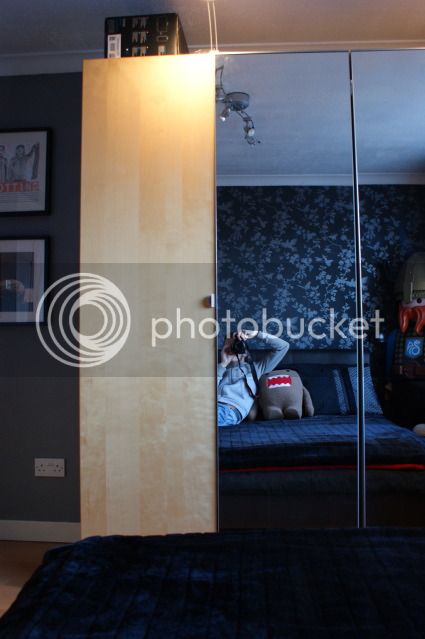 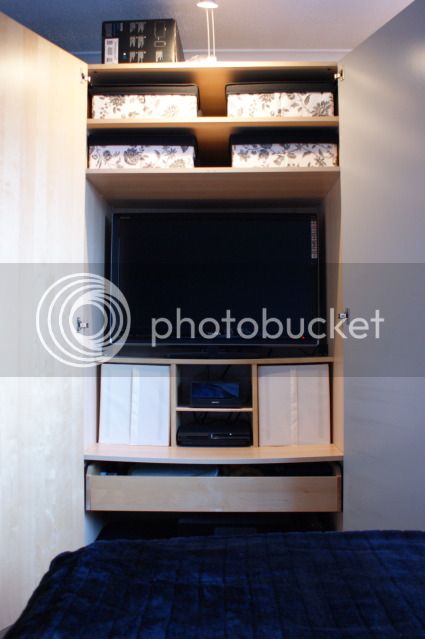 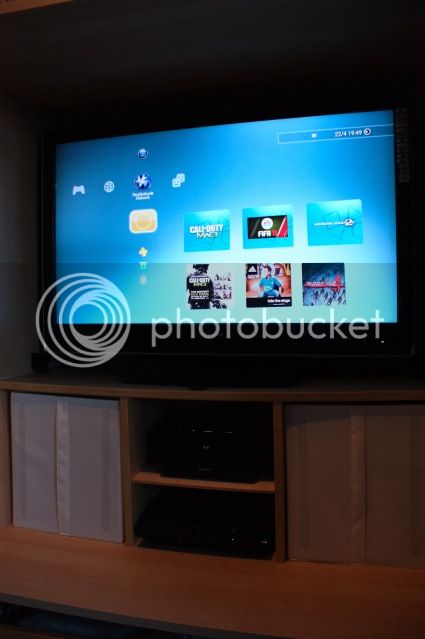 For controlling it I use the old tried and tested Pronto After trying to find 'the right remote' and ending up with 3 I didn't even use, or get round to programming, I decided that simple was best; for all I use it! 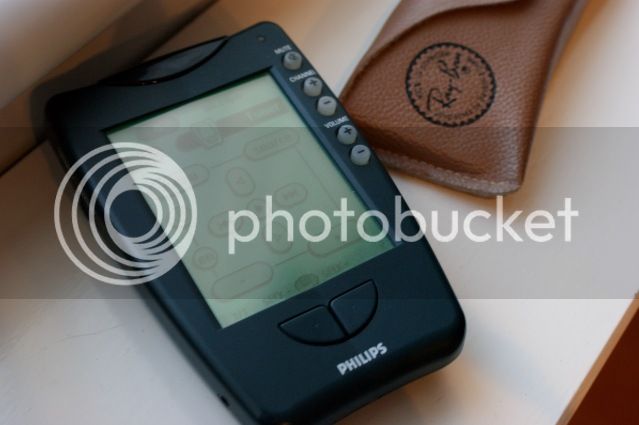 Last edited: Apr 23, 2012
If this doesn't work, throw it out the window, safe in the knowledge you tried your best and "things should just bloody work, they cost enough!"

Thanks guys, it fits the bill exactly for me at the moment and I like things to be pretty minimal at any time.

I'm also into watches so that's put the AV to a backseat these days, then buying a house. Once we're in it'll be good to have multiple rooms and a blank canvas to work off for once.
If this doesn't work, throw it out the window, safe in the knowledge you tried your best and "things should just bloody work, they cost enough!"