Just days after Robert Downey Jr. signed on to do his old friend Jon Favreau a favor and take a role in the indie Chef, Scarlett Johansson has done the same. THR says that she's signed on for a supporting role in the ensemble film, which will star Favreau as a chef who quits his job and attempts to start all over again by running a food truck.

Johansson, who made her debut as Black Widow in Iron Man 2 and got a pretty sweet action scene to herself, will be playing a love interest for Favreau's character in the movie. No, you didn't read that incorrectly-- Scarlett Johansson, a 28-year-old universally recognized sex symbol, will be playing the love interest to 47-year-old Jon Favreau, who had a line in Iron Man 3 about people laughing at him when he claimed to be Iron Man's bodyguard. I'm not saying people of all different body types and ages aren't allowed to find love-- but if the genders were reversed here, people would lose their minds.

But anyone. Chef is currently being sold at the Cannes Film Market, and it's set to go into production this summer in Los Angeles. Johansson is still busy helping Cap save the world on Captain America: The Winter Soldier, and she'll pop up in another inappropriate relationship-- though at least one that makes sense for her age-- in Joseph Gordon-Levitt's Don Jon, the Sundance and SXSW selection due in October.
Click to expand... 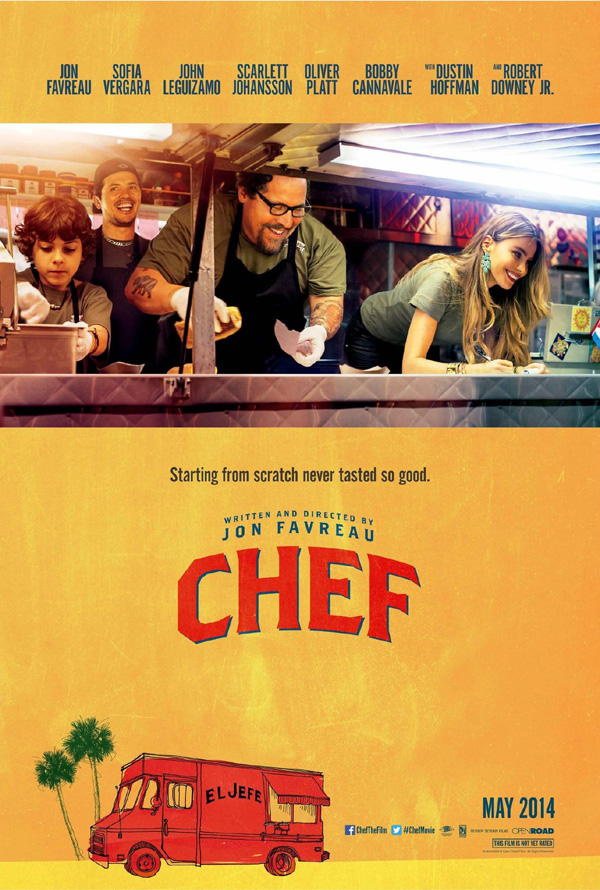 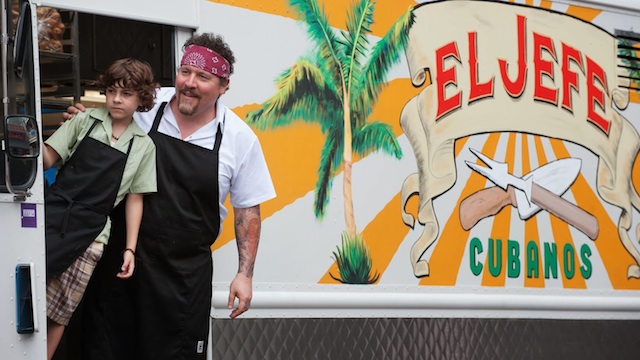 Watched this last weekend. Solid 3/5 although the Twitter graphics and other current social media adverts wear a bit thin. Basically it starts off well, gets a bit boring in the middle but goes on to have a nice ending.
We'll defuse bombs, walk marathons
And take on whatever, together.

Forgot to mention. Is the ex - wife's house the same one which was used in Beverley Hills 90210 years ago. ..It looks so familiar!
We'll defuse bombs, walk marathons
And take on whatever, together.
You must log in or register to reply here.

Win a copy of Last Holiday on Blu-ray