I am here to present one of my creations: The central perk coffee of the serie "Friends". 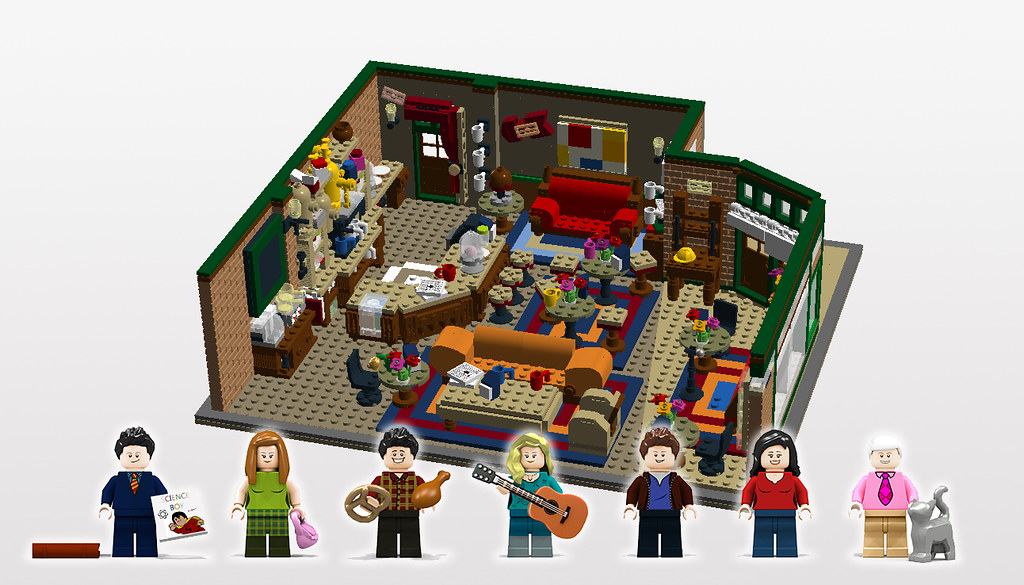 Being fan of this series for several years, I found interesting the idea of creating this set knowing that no proposal of the central perk has been proposed to date. Friends being a cult and timeless series has attracted millions of fans, as well as BigBang Theory, Ghostbuster and Back to the Future, this set would complement a long series of Lego on movies and TV series. 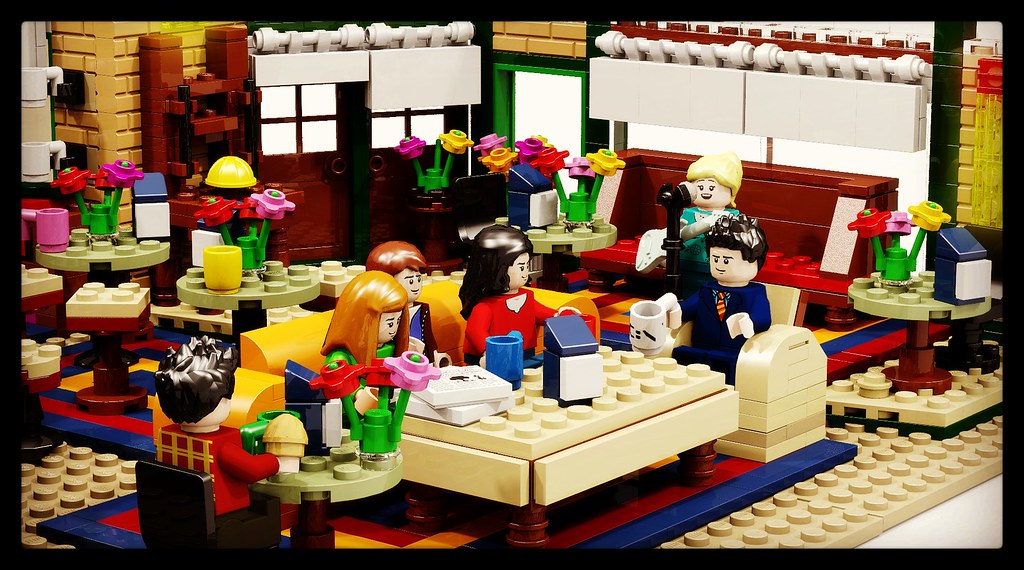 Phoebe behind her microphone and singing her famous song "SMELLY CAT" 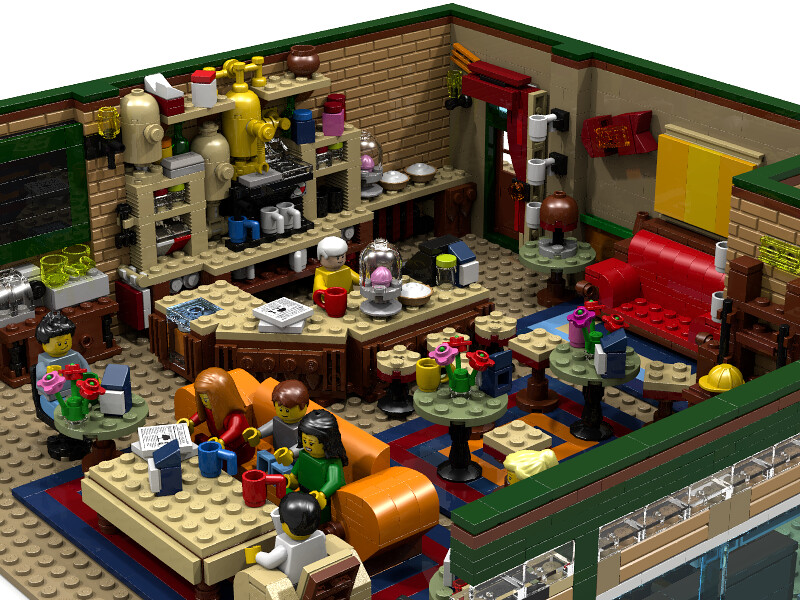 Gunther the manager of the central perk. He always fantasizes about getting married with Rachel

For this, I propose my project on the official website lego ideas. Currently I have more than 3150 supporters and hope to reach the next 10000 to have a chance that my idea is selected.
If you find the idea great, do not hesitate to support this creation and also left me a comment to know what you think Thanks to all 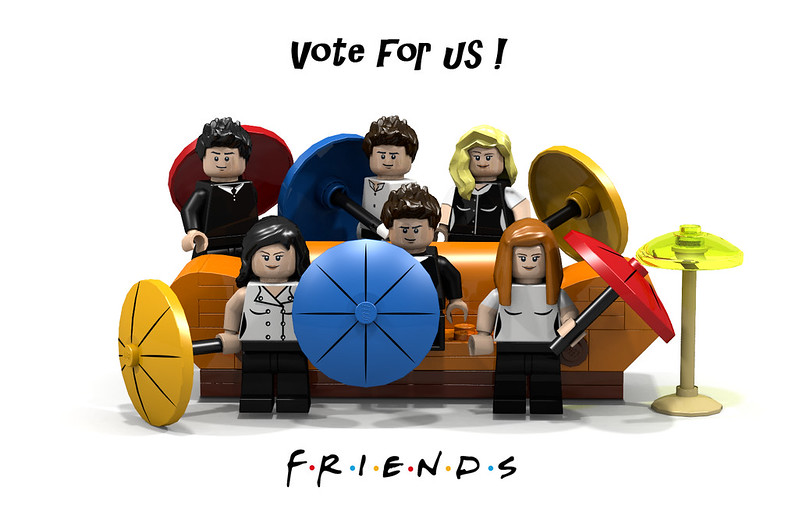 The Central Perk Coffee of Friends
You must log in or register to reply here.