I wish I were posting this to say there was a Blu-ray coming.

Always seen this film in the background (and heard about the theory behind the story of Patton) but decided to give it a watch after realising John Hough (Dirt Mary, Crazy Larry / Twins of Evil, Biggles and errr... Howling IV: The Original Nightmare (the man's got bills to pay!)) directed it. It looks like an awful Euro-pudding film but I really enjoyed it. The story, cast and production are top notch for the most part. You can tell they didn't have a lot of money but it's all well spent.

If you're eagle-eyed there's one scene you can see what I think is Hough and the camera operator in a very clear reflection.

There's been a HD file kicking around for years from Italy and Germany (I have the Italy file) but it's nothing special really compared to the nasty eco-cased DVD-R from Warner in the US. I'm surprised it's not had a bootleg Blu-ray in Spain (it has a bootleg DVD).

Hough is still living as far as I know. 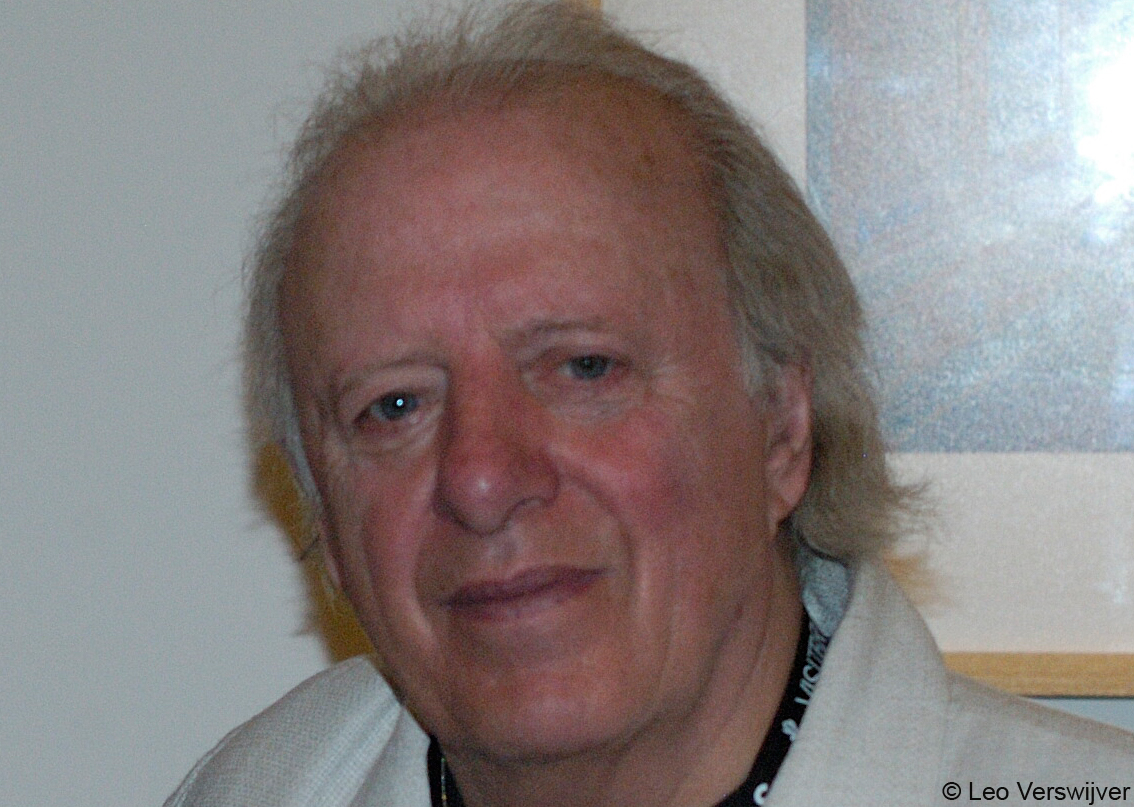 John Hough: “I am happy to say that ‘Dirty Mary, Crazy Larry’ is one of Quentin Tarantino’s favorite films”

Finger's crossed it gets a proper release from HMV's Premium Collection.