I've been looking at the Sony X series models for a while and noticed they have changed from G to H. My local Costco stocks the X8000H ($1,649.99 AUD) and X9000H ($2,279.99 AUD) models. The reason I'm looking at Sony is for upscaling standard def live TV and other SD content, I'm led to believe that Sony typically has the best upscaling and after trying a Panasonic UHD over a year ago when my LG plasma was in the repair shop, I'd rather not try another one of those.

I did a side by side comparison on RTings and it seems the X8000 has a broader viewing angle but uses IPS LED and has no local dimming, so dark colours will be more washed out compared to the X9000. Problem is the viewing angle on that one with the VA LED tech is worse, and in our loungeroom we've got head on viewing but also up to 45 degree angle viewing depending where you sit.

I'm thinking local dimming will be less of an issue for the wider viewing range, but I'm curious just how much will it be noticeable? If I'm watching something like an old Friday the 13th movie with a nice dark night seen, how much will I notice the lack of local dimming, if at all? I've been using plasma for ages but it's on the fritz again and not sure I want to lug it down for another repair. The lounge room isn't completely light free unless it's night viewing and I turn off all the lights, but it's used a fair bit for daytime viewing too or in the evening with a lamp on.

Any feedback on angle vs dimming, and any confirmation Sony is still a top pick for upscaling SD and HD content? I have 0 HDR/4K content, I don't use any streaming service, most of my content is 576p (majority) up to 1080p (very few, just some major action/war films) and as mentioned, lots of free to air tv and most of that isn't HDTV in Australia. A lot of HGTV shows as well, which are usually pretty bad quality even on the plasma, so I'm not sure how much turd polishing any UHD TV can do at this point for that sort of content.

An UHD models forte is never going to be less than 4k content. Broadcast TV is not going to look great on an UHD model, even one with the best upscaling. You will probably be best picking up a cheap HD model with your usage instead.

UHD models do not polish content, the more upscaling that needs to be done, the worse the picture will look.
Read My TV links & guides
Please don't forget to include these details if you want to ask for a TV recommendation!
My opinions expressed here do not represent those of the AVForums or its associated websites.​
S

There are no HD's left on the market, everything is UHD :/ 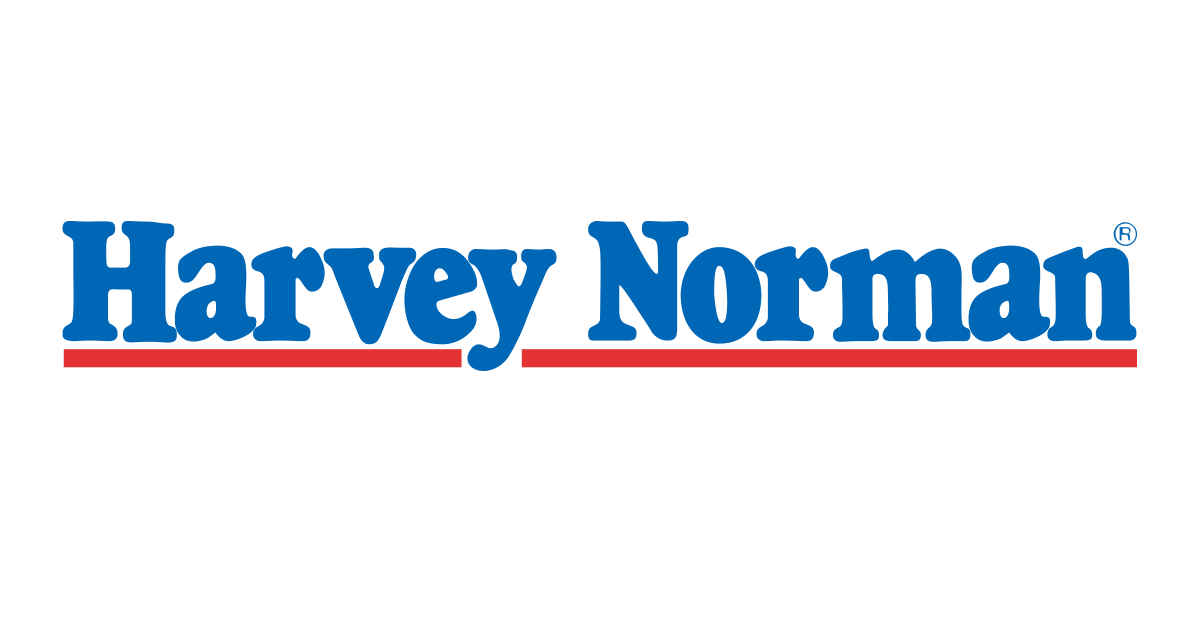 Guess I should get my plasma fixed and hope it never dies eh?

Not at larger sizes, but there's HD TVs on the link you sent. Just look under the FHD TV section:

Shop Full HD TVs online at The Good Guys. With a large selection of brands and daily deals, selecting the right one is easy.

What size is your Plasma?
What's your viewing distance?

Changing to a larger UHD model is going to be a bit of a shock if you're still using less than native content...but depending on your viewing distance it may be okay. May be best considering a compromise on size to get a smaller HD model, or at least a 55"/50" UHD one if you are viewing pretty far.

This chart is a good guideline: You can see for SD and 720p viewing farther is a good idea. But once you start to get into larger screen sizes you have to view very far away to not notice a poorer quality picture. A good balance would perhaps be viewing around 2.5m away from a 55" if you want HD to look good, but not for SD to look so bad.

On the opposite side of the spectrum, most people aren't viewing close enough to benefit for 4k material. So the higher quality, the closer you need to view, and the worst quality, the farther you want to view.
Read My TV links & guides
Please don't forget to include these details if you want to ask for a TV recommendation!
My opinions expressed here do not represent those of the AVForums or its associated websites.​
S

Currently using an LG 60" plasma with viewing range between 7 to 13 feet so was looking to go up in size a bit rather than down. I'm pretty sure I tried a 55" in the past 18 months last time the plasma had a fit and needed to be fixed, but it wasn't a Sony.

I might try a 55" Sony from Costco, at least then if it stinks I can bring it back hassle free.

Given the other comments, IPS or VA? Will the local dimming be very noticeable in dark scenes compared to the viewing quality around 45 degrees?

There are some higher end models that put filters on the screen to increase the viewing angles on VA panel TVs so you don't have to make the compromise of going for a IPS panel like the Sony XH9505 or Samsung Q90T. I think the Sony will be X950H or X9500H locally.
Read My TV links & guides
Please don't forget to include these details if you want to ask for a TV recommendation!
My opinions expressed here do not represent those of the AVForums or its associated websites.​
You must log in or register to reply here.

Need help choosing one of these 5 65 inch TV's