On virtually every measurable level it's terrible. I used to watch it daily.
"I don't like sand. It's coarse and rough and irritating and it gets everywhere. Not like here. Here everything is soft and smooth."

The best B movie of all time! A movie one man and one man only (plus the fans) campaigned for years to be made. He battered the studio that much and after leaked test footage found its way onto the internet to ballistic praise, the studio (20th Century Fox) finally relented and said yes.

They granted a limited budget estimated to be $58m and said he had a green light for a go. He asked "What can I do with it?". They replied "Whatever you want, we're not really interested." So he did...

On virtually every measurable level it's terrible.

That my friend is what's it all about
​
​

Jim Di Griz said:
[DEADPOOL] What's not to like? How about the film? I don't like it and its forced teenage humour which just makes me cringe...
Click to expand...

Really? Oh, I thought it was Shakesperian in its sweary landscape.
Stay safe everyone. I struggle about what people would strictly call "B" movies, but anyway the original versions (if applicable) of: 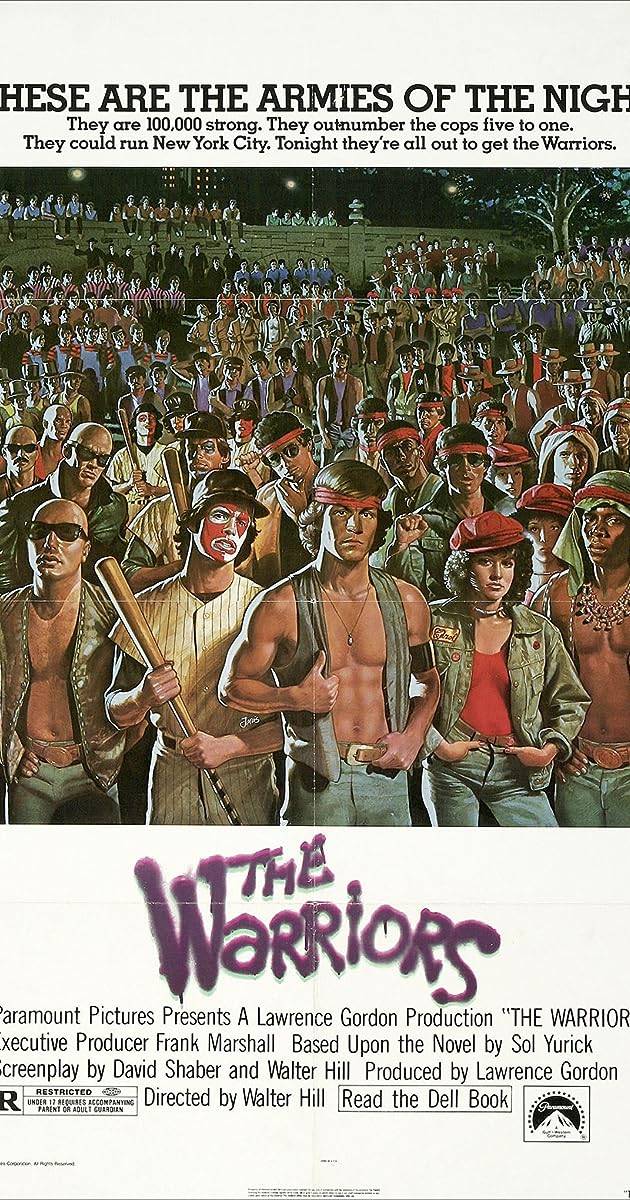 Directed by Walter Hill. With Michael Beck, James Remar, Dorsey Wright, Brian Tyler. In the near future, a charismatic leader summons the street gangs of New York City in a bid to take it over. When he is killed, The Warriors are falsely blamed and now must fight their way home while every...

www.imdb.com
The Lady in Red (The Gangster one) 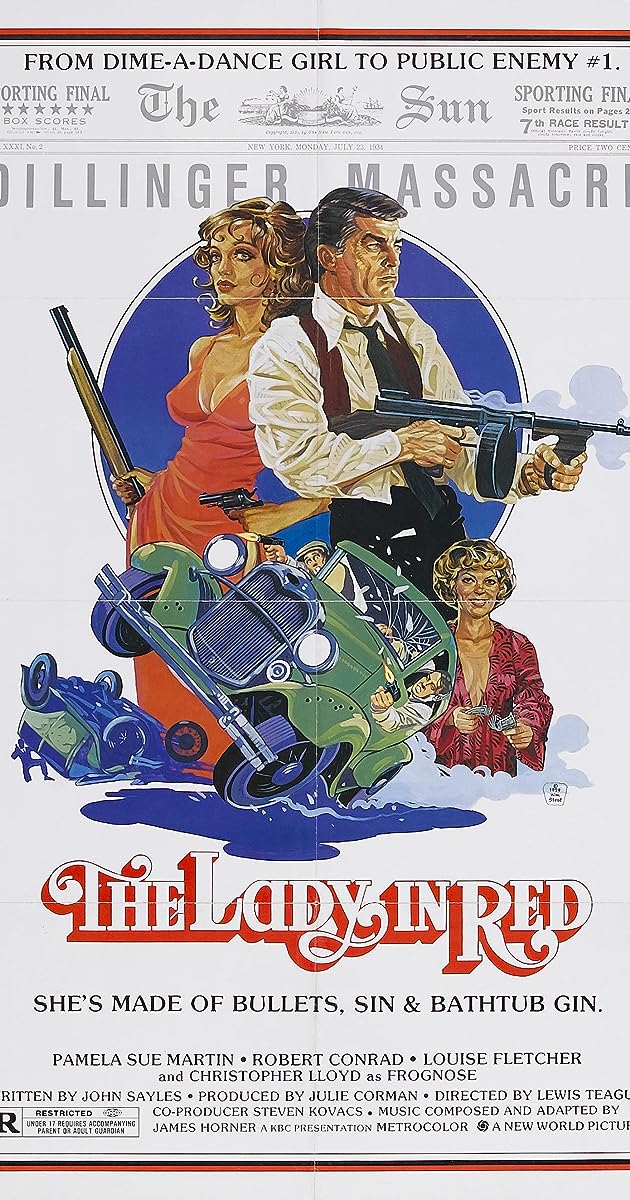 www.imdb.com
Millennium (the less-well-known one with the Planes, and Cigarettes) 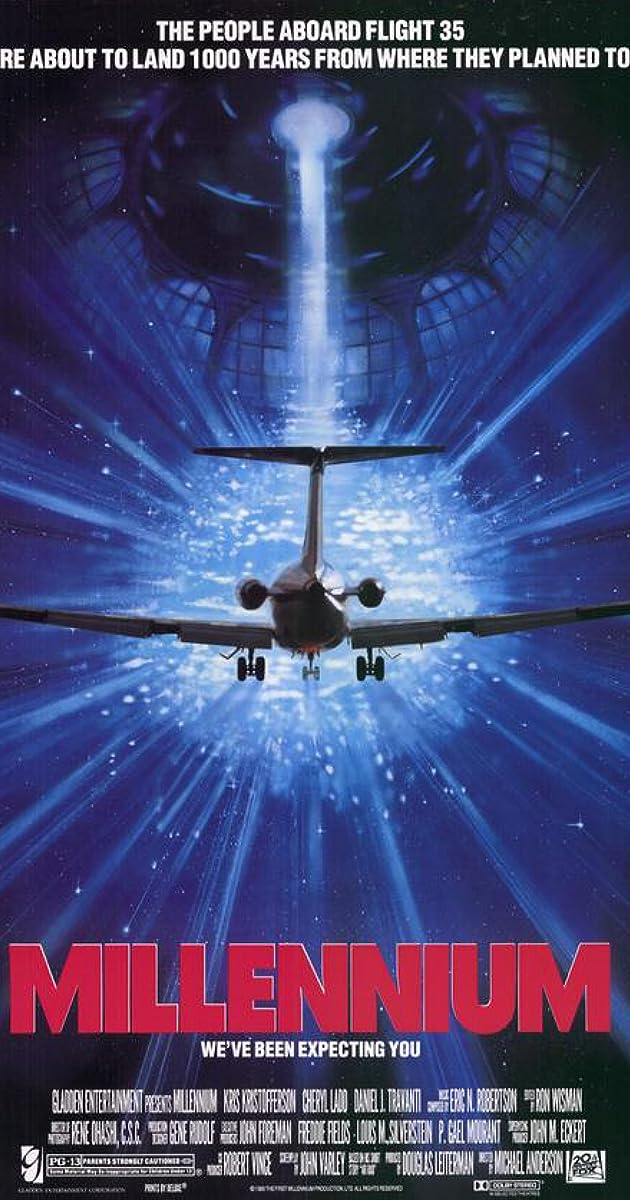 Directed by Michael Anderson. With Kris Kristofferson, Cheryl Ladd, Daniel J. Travanti, Robert Joy. An NTSB investigator seeking the cause of an airline disaster meets a warrior woman from 1000 years in the future. She replaces the people from airplanes before they crash with corpses with the... 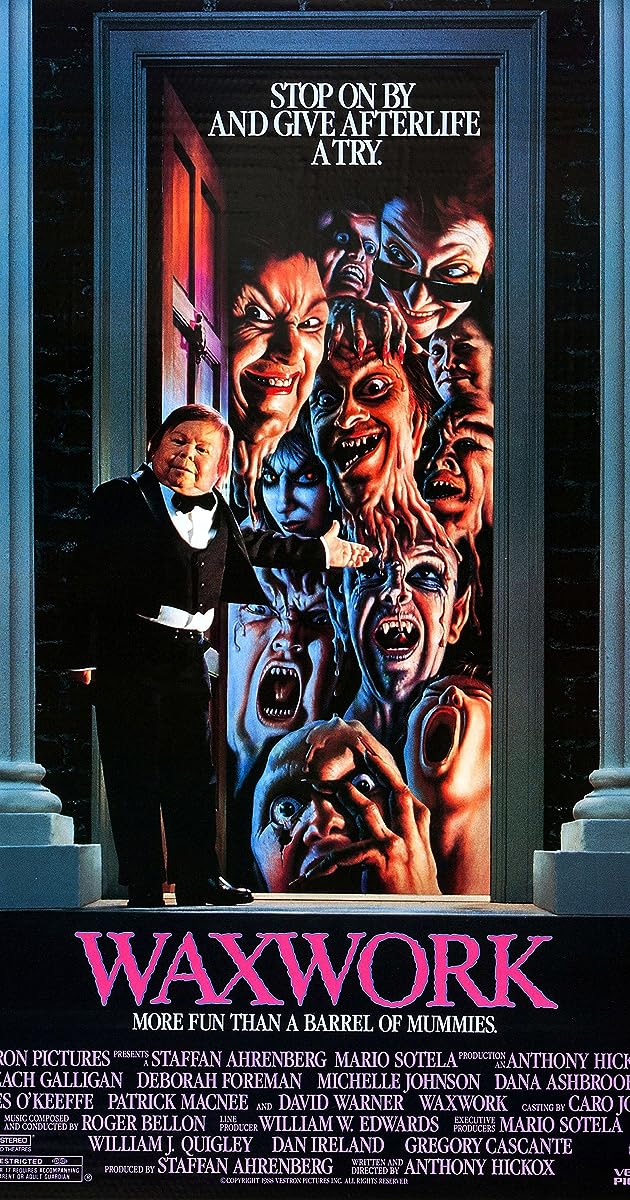 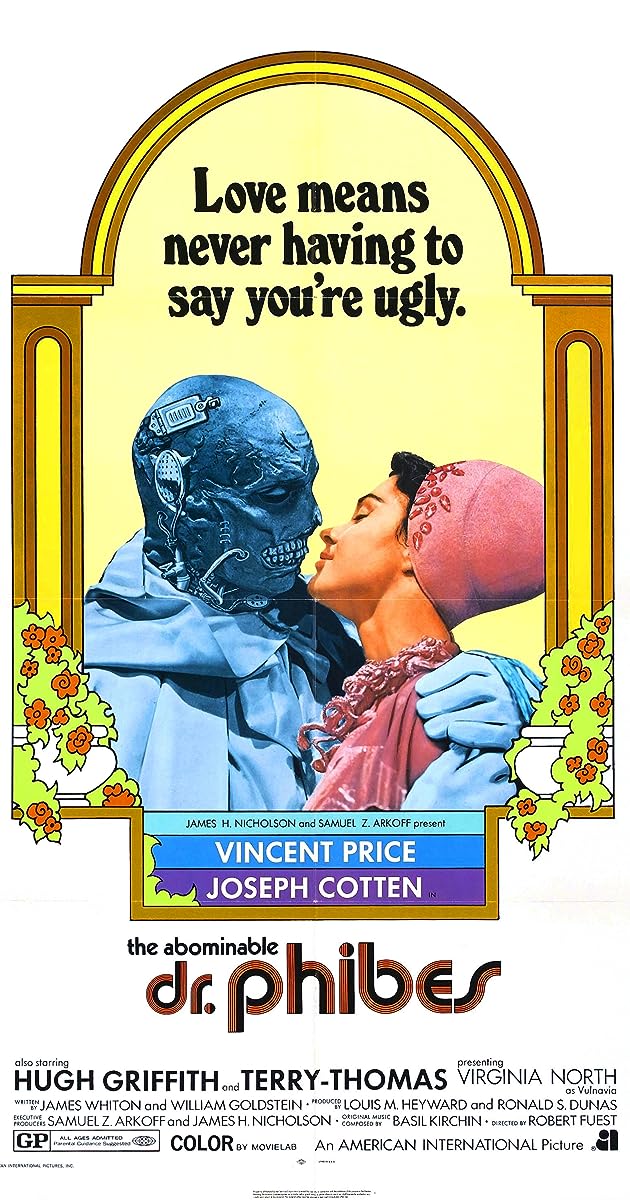 www.imdb.com
Night of the Comet ("Dad would have gotten us Uzis...") 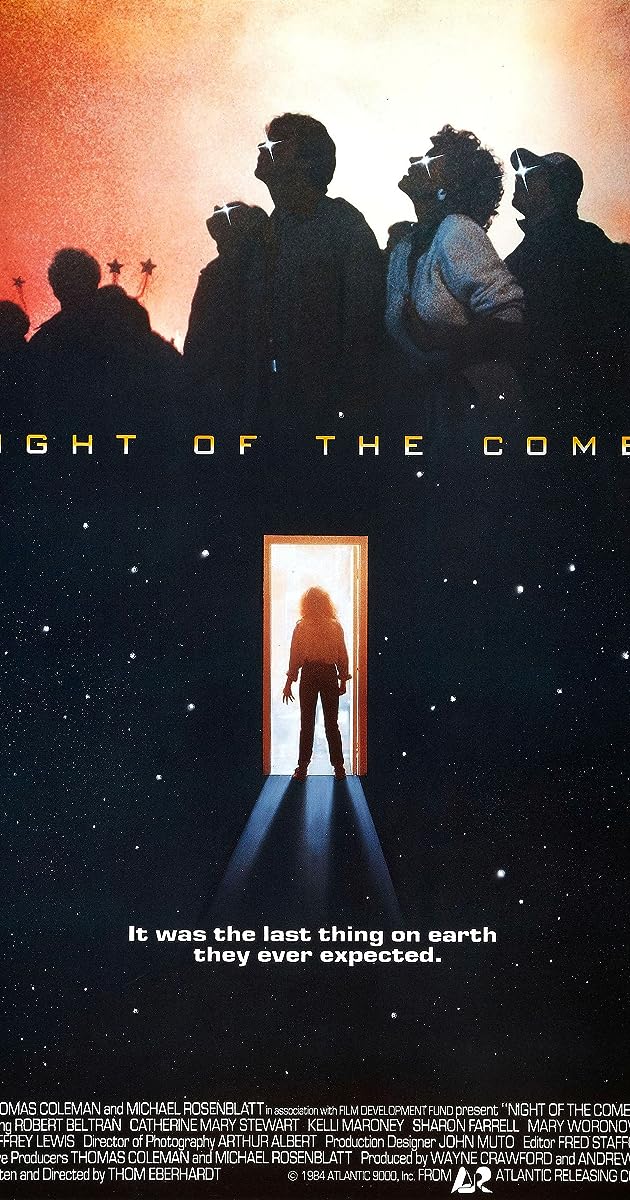 www.imdb.com
Gone in 60 seconds (the one with no-one you've heard of in) 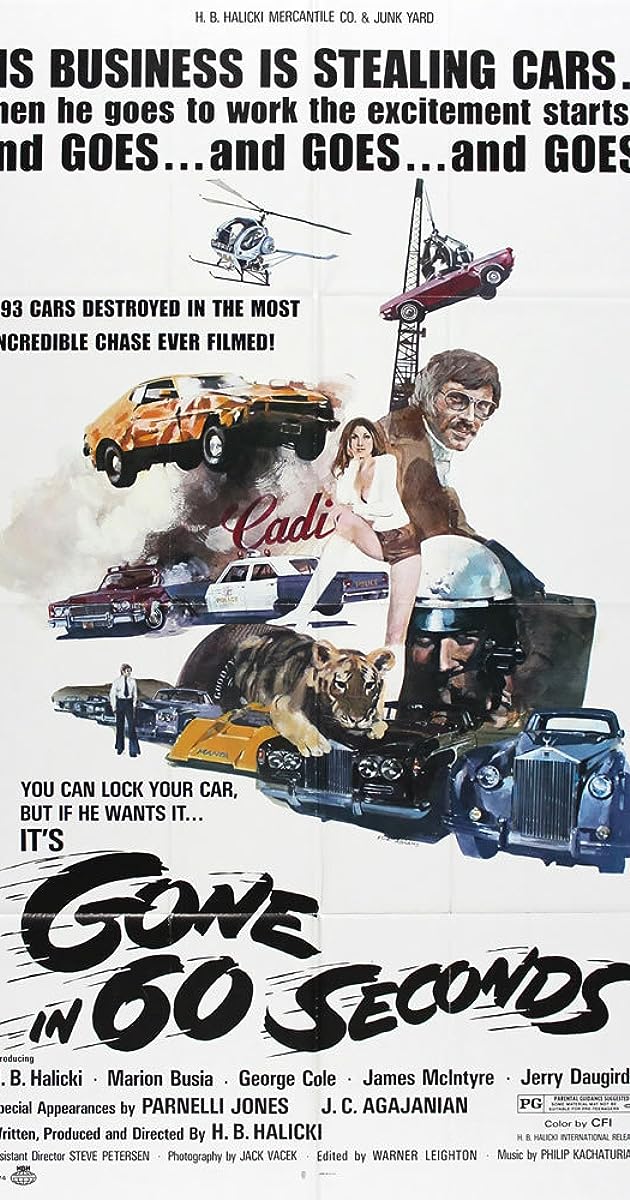 Directed by H.B. Halicki. With H.B. Halicki, Marion Busia, Jerry Daugirda, James McIntyre. When a South American drug lord pays Pace to steal 48 cars for him, all but one is in the bag - thereby, the police precipitate in a desperate car chase against Pace and his Eleanor across Southern... 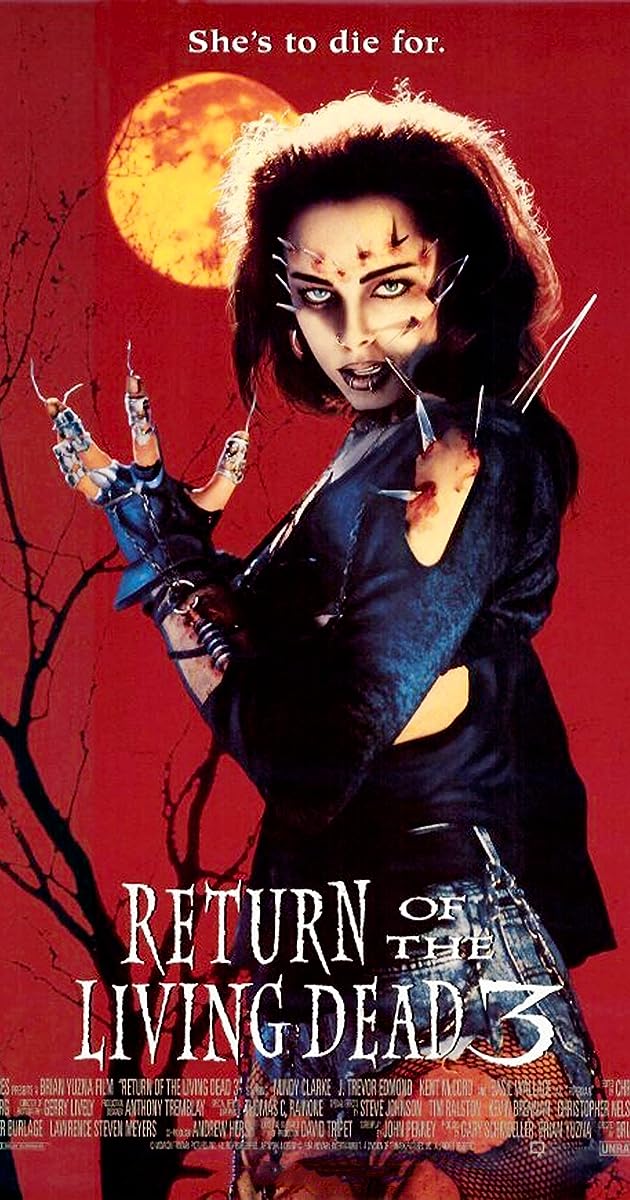 Directed by Brian Yuzna. With Kent McCord, James T. Callahan, Sarah Douglas, Melinda Clarke. Having recently witnessed the horrific results of a top secret project to bring the dead back to life, a distraught youth performs the operation on his girlfriend after she's killed in a motorcycle...

www.imdb.com
The Sand (not sure why this makes it, but it's a cool way to keep the budget down) 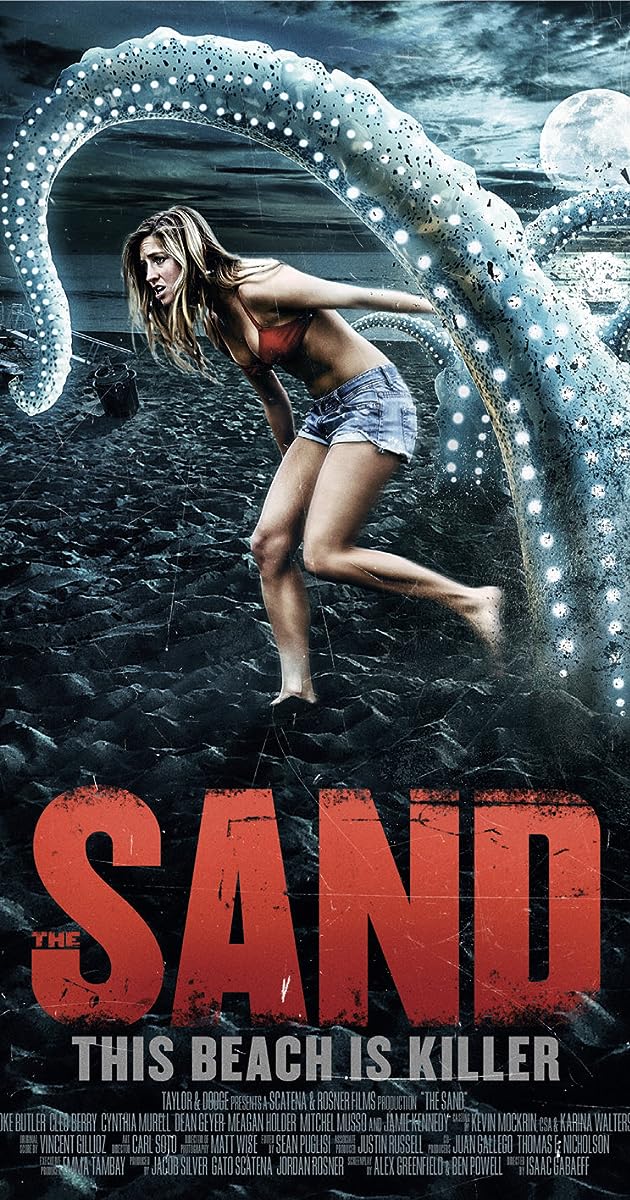 Directed by Isaac Gabaeff. With Brooke Butler, Cleo Berry, Cynthia Murell, Dean Geyer. After an all-night graduation beach party, a group of hung-over twenty-somethings awake to a beating sun, and a seemingly carnivorous beach that devours anything with a heartbeat that touches the sand. 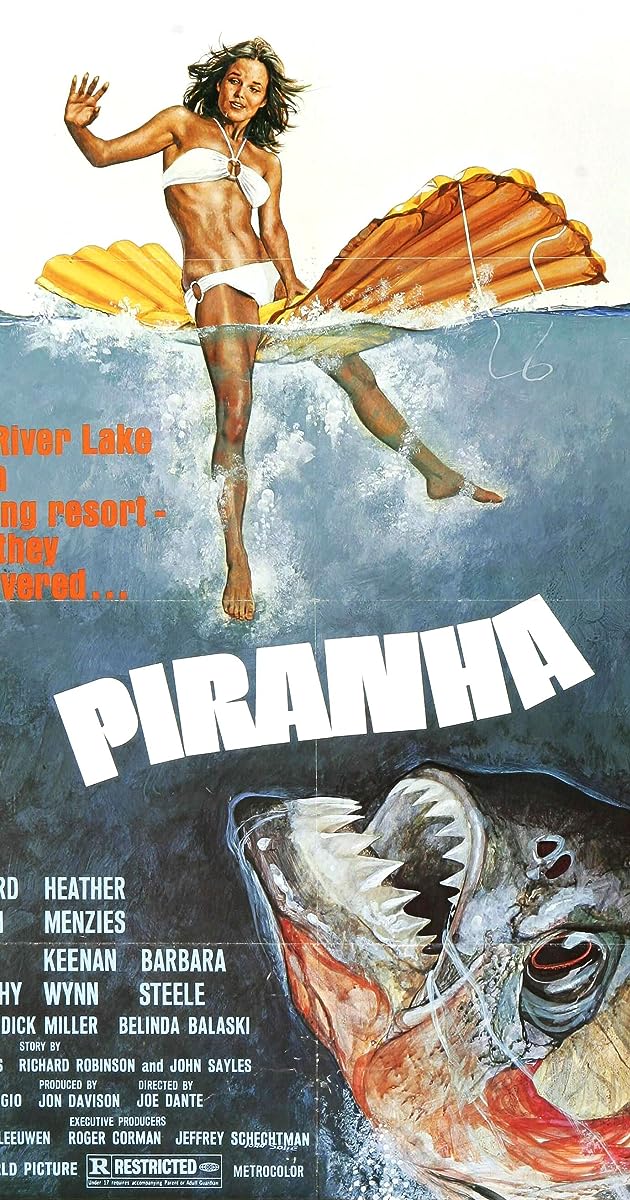 Directed by Joe Dante. With Bradford Dillman, Heather Menzies-Urich, Kevin McCarthy, Keenan Wynn. When flesh-eating piranhas are accidentally released into a summer resort's rivers, the guests become their next meal. 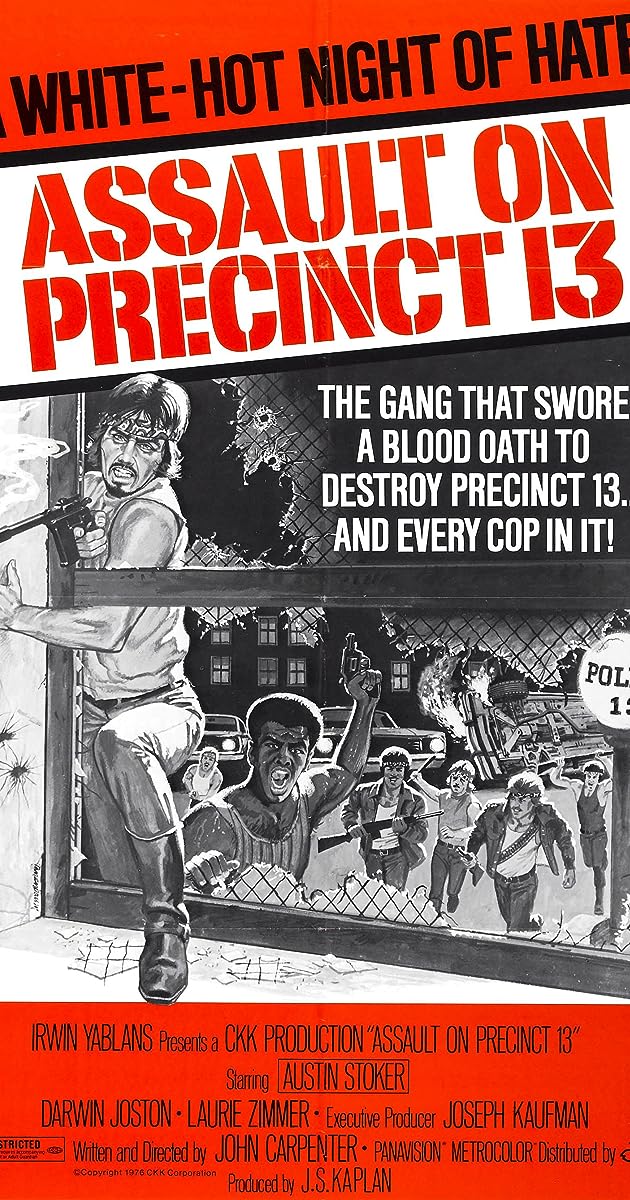 Directed by John Carpenter. With Austin Stoker, Darwin Joston, Laurie Zimmer, Martin West. An unlikely partnership between a Highway Patrol Officer, two criminals and a station secretary is formed to defend a defunct Los Angeles precinct office against a siege by a bloodthirsty street gang.

www.imdb.com
The Taking of Pelham 123 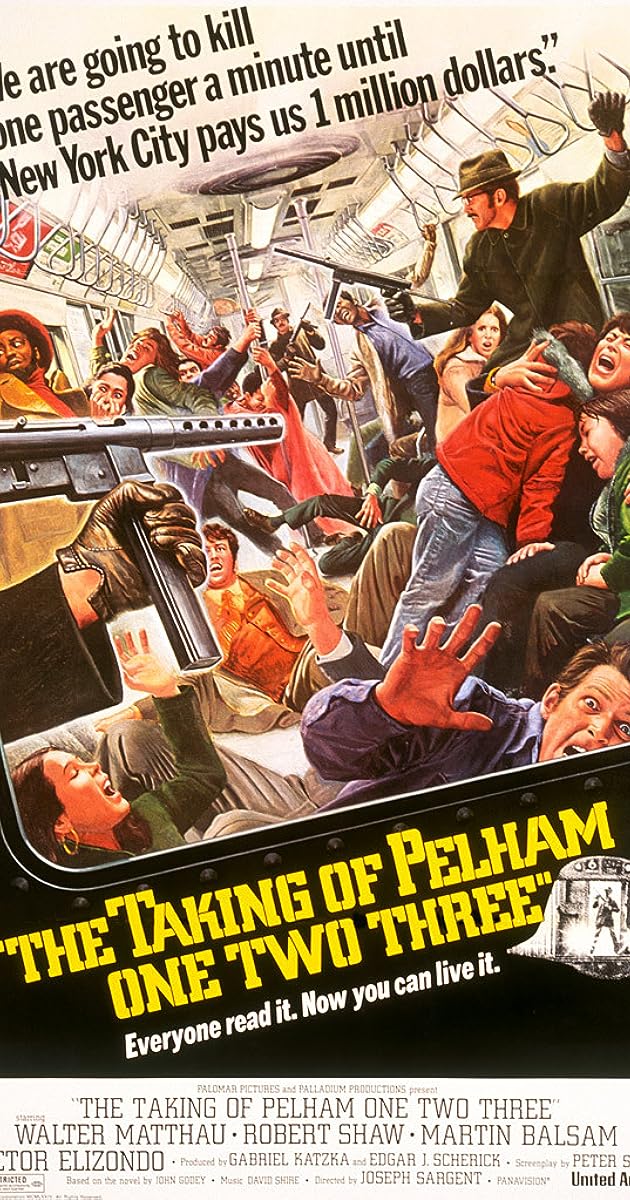 Directed by Joseph Sargent. With Walter Matthau, Robert Shaw, Martin Balsam, Hector Elizondo. In New York, armed men hijack a subway car and demand a ransom for the passengers. Even if it's paid, how could they get away? 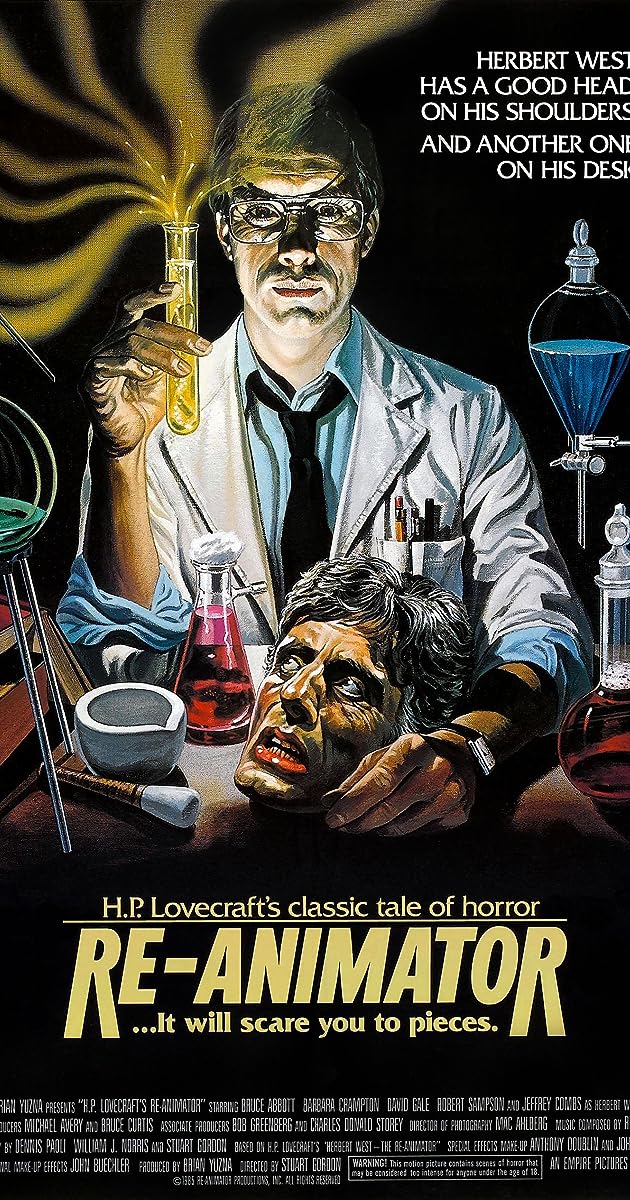 Directed by Stuart Gordon. With Jeffrey Combs, Bruce Abbott, Barbara Crampton, David Gale. After an odd new medical student arrives on campus, a dedicated local and his girlfriend become involved in bizarre experiments centering around the re-animation of dead tissue.

www.imdb.com
...and about a zillion Hammer Horrors...

BTW From Wikipedia:
" A B movie or B film is a low-budget commercial motion picture that is not an arthouse film. In its original usage, during the Golden Age of Hollywood, the term more precisely identified films intended for distribution as the less-publicized bottom half of a double feature (akin to B-sides for recorded music). "

A search for B Movie Actresses might lead elsewhere though...
E.g. see
Invasion of the B-Girls Paperback – 1 Sept. 1992
by Jewel Shepard (Author)
Last edited: Aug 1, 2020

By far the best version of 'Hill House', the original novel described by Stephen King as one of the best horror novels ever. The recent version was a damp squib by comparison.
Rogers LS3/5As, Marantz t/a, LG 55SJ850, Thorens TD160s, SME3009, Sure V15 V.

Lancia34 said:
I'm just saying that I agree with pretty much all of these so they are all the best B movie ever
Click to expand...

Love all the films here, especially Fifth Element. Here's another:

Anaconda
I didn't imagine what I heard.

I draw from my childhood

3 pages in and no mention of Fright Night or Evil Dead!
[email protected] Movies - A Podcast all about Movies, TV and banter | iTunes


You need to turn the volume up.
Stay safe everyone.

Lancia34 said:
Not sure if Society (1989) should be mentioned or just locked away and not talked about....
Click to expand...

What a dodgy film Society was

If you just told someone the title and not what it was about, they'd never guess in a million years!!
​
​

richp007 said:
What a dodgy film Society was

If you just told someone the title and not what it was about, they'd never guess in a million years!!
Click to expand...

Lancia34 said:
Probably not the best film for a 14 year old to watch but I’m sure they watch a lot worse nowadays. Back then though you had to get your Mum to rent them for you!
Click to expand...

I didn't enjoy my tea for a few weeks!

Edit: It was like a badge of honour thing back then in school. How many 18 films could you watch that you shouldn't be. Last House on the Left, Cannibal Holocaust, etc etc.

I normally won as my old man never gave two sh*ts and let me watch anything. Then my mum would go nuts when she'd found out.