Surprised no one has put this up already.


Some info doing the rounds on the net currently 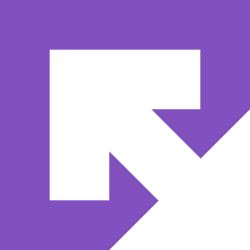 Xbox Game Studios |OTX| You Had Me At Halo OT

I don't know how games usually look 4 months from launch. I thought Halo looked good but not polished. If Halo isn't ready then they should just delay it. I don't think they need Halo to sell the console for the holidays. It will sell great regardless. It is hard to even find a One S these...

As I previously mentioned before the announcement, Obsidian is working on Pillars (I assumed this regarding the info) game as back then I did get confirmation that game contains “spore-like” creatures with few other vague descriptions of The Living Lands.

So, I did get new informations about Avowed:

- fully open world, much much larger than Skyrim (very differently “larger”, more proper word would be “denser” and “more contrasted” at the same time)
- primarily set in the The Living Lands region of Eora (not sure if it’ll go like that as explicit later on, but that was starting point)
- big focus on world-reactivity, lighting and next-gen AI systems and physics (special focus on physics with magic systems - have no clue what would that mean)
- realtime whether system (don’t have full details but fog is very important as realtime element, rivers will have specific micro physics systems regarding this)
- very advanced character creation tool (didn’t get more info)
- mod support (for now PC is/will be very dominant as creation tool, but I’ll be playable fully on Xbox)
- very large number of fractions but very different approach than with Skyrim
- you’ll be able to have companions (different than Outer Worlds)
- storyset: fight against incoming threat of tyranny (independent from previous stories)
- game has bosses planned and some of them are very very large
- Gods will have special say in the game
- great focus on iconic landmarks, statues and buildings
- two large cities planned with many smaller ones with strong focus on contrasting wild-areas, rivers, mountains and desolated areas (yes, you’ll be able to swim)
- fully respecting POE creatures lore with new additions
- dynamic presentation of dialogue
- for now idea is to keep “you can kill everyone in the game” option
- around 100 people are on the project for 2y (smaller number for 7m of preproduction), in total 2y 7m
- full production is already a thing
- team will still grow
- target date: late 2022/early 2023

Keep in mind that some parts of this can change during the development process.
Click to expand...

Yeah i love the look of it, and Obsidian are are great dev team, so have very high hopes. This is the game that convinced MS to buy the studio in the first place.

I got major Game of Thrones vibes right from the off with the music and the general look of it, castle, archers etc... Should be something special i think.
Samsung Q90R, Samsung HW-Q80R Atmos soundbar, Xbox Series X, PS4, Steelseries Arctis 9X, Chillblast Flash PC.

Windows Central posted some details about the game they've had leaked to them (some are already known like it takes place in the Pillars of Eternity universe). 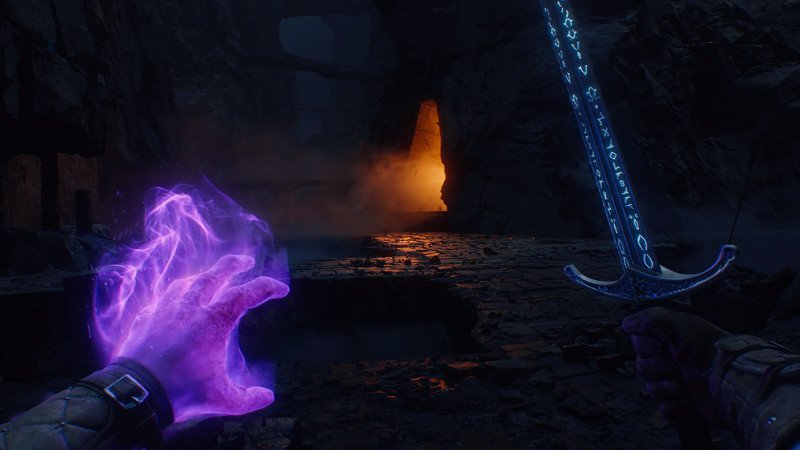 Avowed is an upcoming Xbox exclusive from Obsidian, known for The Outer Worlds, Fallout New Vegas, and much more. Over the past few months, I've been gathering details on the upcoming game, and it has gradually ascended up the ranks of my most anticipated games. Here's why.

It mentions it's like a fantasy version of The Outer Worlds. They say they don't know if it's open world or hub based but as it's similar to The Outer Worlds they think it will be hub based. I liked the Outer Worlds but generally for RPGs I prefer open worlds as I like just wondering into a random location and finding side quests/missions to do and the whole map/world being connected and traversable.

They also mentioned it is running on an updated engine from The Outer Worlds so I guess that means it's running Unreal Engine 4. Unreal Engine 5 should be released in early 2022 and I think if you're game is running UE 4.26 or higher the project can be converted to UE 5 when it's released so maybe the game could come out on UE 5.
Twitter: amardilo; Xbox Live: amardilo; PSN: amardilo; Steam: amardilo; YouTube: amardilo2099; Twitch: amardilo;​
You must log in or register to reply here.