" If you follow the retro gaming scene closely, then the name Arcade1Up will instantly ring a bell. This relatively new company scored a sizeable coup by gaining the licence to create an arcade cabinet containing Konami’s classic Teenage Mutant Ninja Turtles arcade game, and it has followed up that release with a series of other cabinets, including titles such as Marvel vs. Capcom, Pac-Man, Mortal Kombat and Street Fighter II.


The company is at CES showing off its latest line of games, as well as digital pinball machines and plug-and-play systems. However, gamers of a certain vintage will be most interested in the new NBA Jam cabinet, which comes in a four-player configuration and has the ability to host online games so you’re never short of someone to hop on the court with. The cab includes the original game as well as NBA Jam Tournament Edition and NBA Hangtime. The price hasn’t been confirmed, but an Arcade1Up representative says it should be between $399 and $499. " 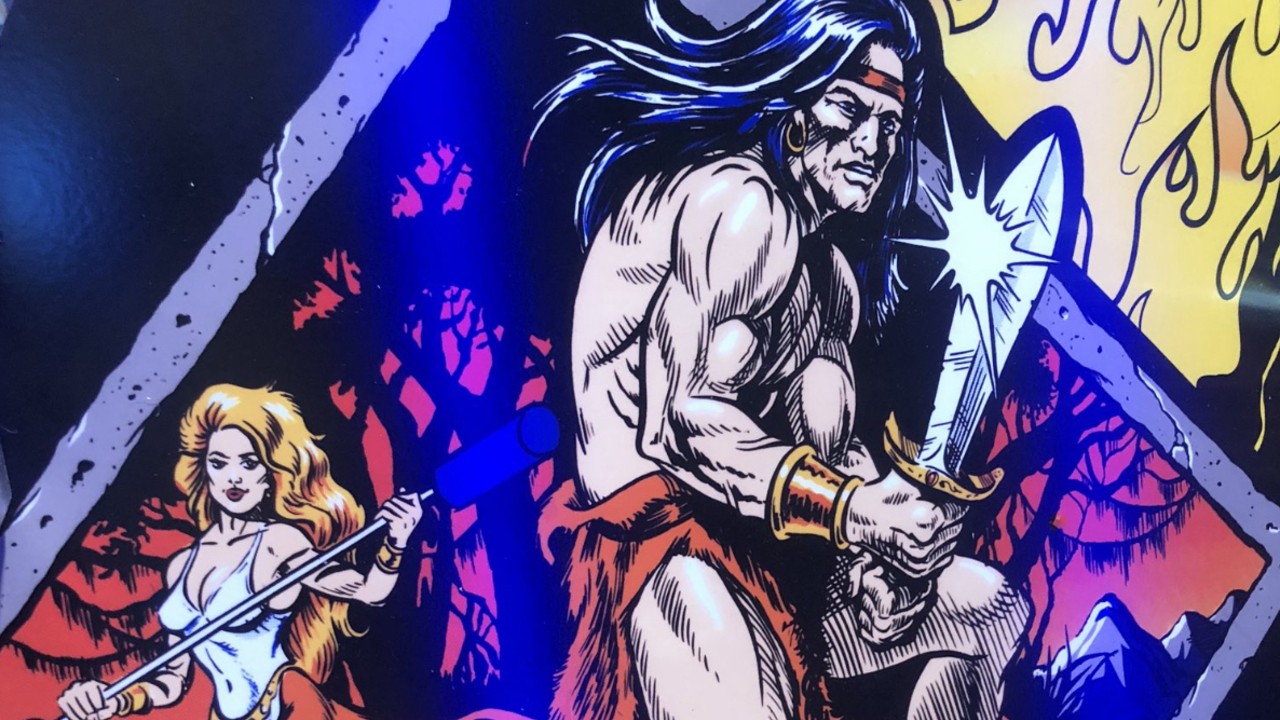 And its NBA Jam cabinet is looking sweet, too