Anyone got the Sunday telegraph today?

if you do, could you take a look at page 10 of the business and money section for me?

Is there an article about equity release or advertorials?
M

If you go here http://library.pressdisplay.com/pressdisplay/viewer.aspx and put in your library card number (or pretty much any 9 digit number), you can look at the paper online.

You can look at newspapers and magazines from all over the world.

There's this story on page 10:

No exit for equity release borrowers trapped by fees

maddy said:
If you go here http://library.pressdisplay.com/pressdisplay/viewer.aspx and put in your library card number (or pretty much any 9 digit number), you can look at the paper online.

You can look at newspapers and magazines from all over the world.

There's this story on page 10:

No exit for equity release borrowers trapped by fees
Click to expand...

Tha makes for the info, however I can’t seem to access.

Could you paste the details of that article?
M

Homeowners using equity release are still taking out loans that could leave them on the hook for tens of thousands of pounds in charges and exit penalties should they ever wish to move home. Releasing cash from property is proving increasingly attractive to older homeowners. Data published by Key, an equity release broker, estimated that 47,081 new plans were taken out during 2017, an increase of 21pc compared with the previous year. 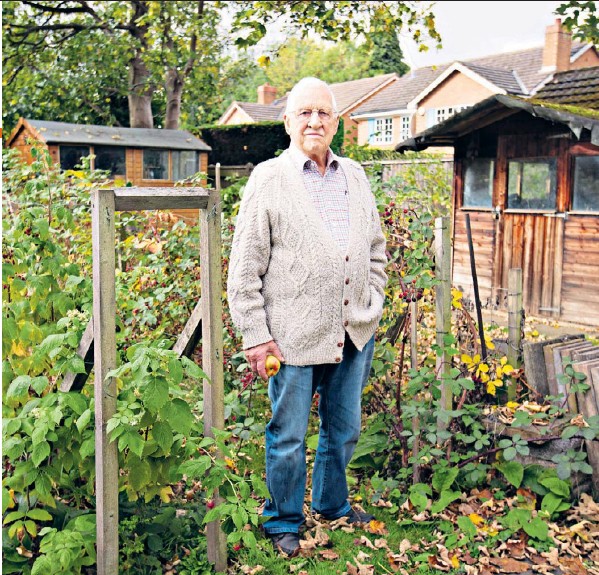 Equity release mortgages are taken out on the basis that customers will hold the loan until they die or go into long-term care. However, many customers subsequently find they need to move properties, perhaps to be closer to family in their old age.

While some providers have taken steps to help borrowers do this, almost half of all plans offered today do not contain basic get-out clauses, such as allowing a widow or widower to move penalty-free after their partner dies.

This can leave elderly people trapped in unmanageably large houses after their spouse has died.

Figures compiled by Defaqto, the data firm, for showed that, of the 308 equity release plans on the market available to couples, 44pc would penalise the surviving partner if they wanted to redeem their loan.

The remaining 56pc of plans give customers a three-year grace period, where the widow or widower is exempt from early repayment fees.

For those left to pay exit penalties, the charges can be enormous and difficult to understand.

“The method of calculating variable early-repayment charges can be complex,” said Brian Brown, of Defaqto. “It can be set as a fixed percentage of the amount repaid or original loan, or can be based on the difference between gilt rates at the time the mortgage was started, and when it was redeemed.”

Of the plans with variable exit penalties, around 71pc are linked to gilt rates – the yield on UK government bonds. Having exit penalties linked to this little-known measure is a common complaint against equity release, as it is impossible for customers to know what their exit penalties will be when they take out loans.

Will Hale, of Key, said some providers had started to offer loans with fixed exit penalties, but these were often more expensive. “It can be hard to work out how much it would cost using the gilt system, as it is constantly changing,” he said. “It is difficult to quantify what the actual penalty will be in the future, other than as a best or worst case.”

Mr Hale used the example of a customer who took out a plan with exit charges linked to gilt rate. If the gilt rate were to fall significantly, the customer would be left facing exit penalties worth up to 25pc of the original loan. By contrast, an increase in the gilt rate could mean they pay no penalty at all.

Equity release plans are only available through financial advisers, meaning all potential charges should be thoroughly explained. Despite this, it is clear that many pensioners take out equity from their home without fully understanding the consequences.

has uncovered multiple cases of equity release plans that contain crippling charges for homeowners looking to move or alter their property. Tom Raitt, 88, was told he must pay penalty fees of £161,000 to his provider, Aviva, if he wished sell a small patch of land at the bottom of his garden.

In Mr Raitt’s case, gilt rates had moved massively since his loan was taken out, leaving him facing this hefty penalty.

Fellow reader Shirley Rosenthal, 79, only became aware of the cost of her equity release plan after her husband passed away. She is now paying £12,000 a year in interest on a £65,000 loan. Both Mr Raitt and Mrs Rosenthal believe they were mis-sold their plans by their financial advisers at the time, although in both instances the original broker is now untraceable.

^^ is that an article or an advertorial ?