Anyone bought an arcade machine?

I'm thinking of buying a retro-arcade machine, one that can play the classic arcade games from 80's and 90's. 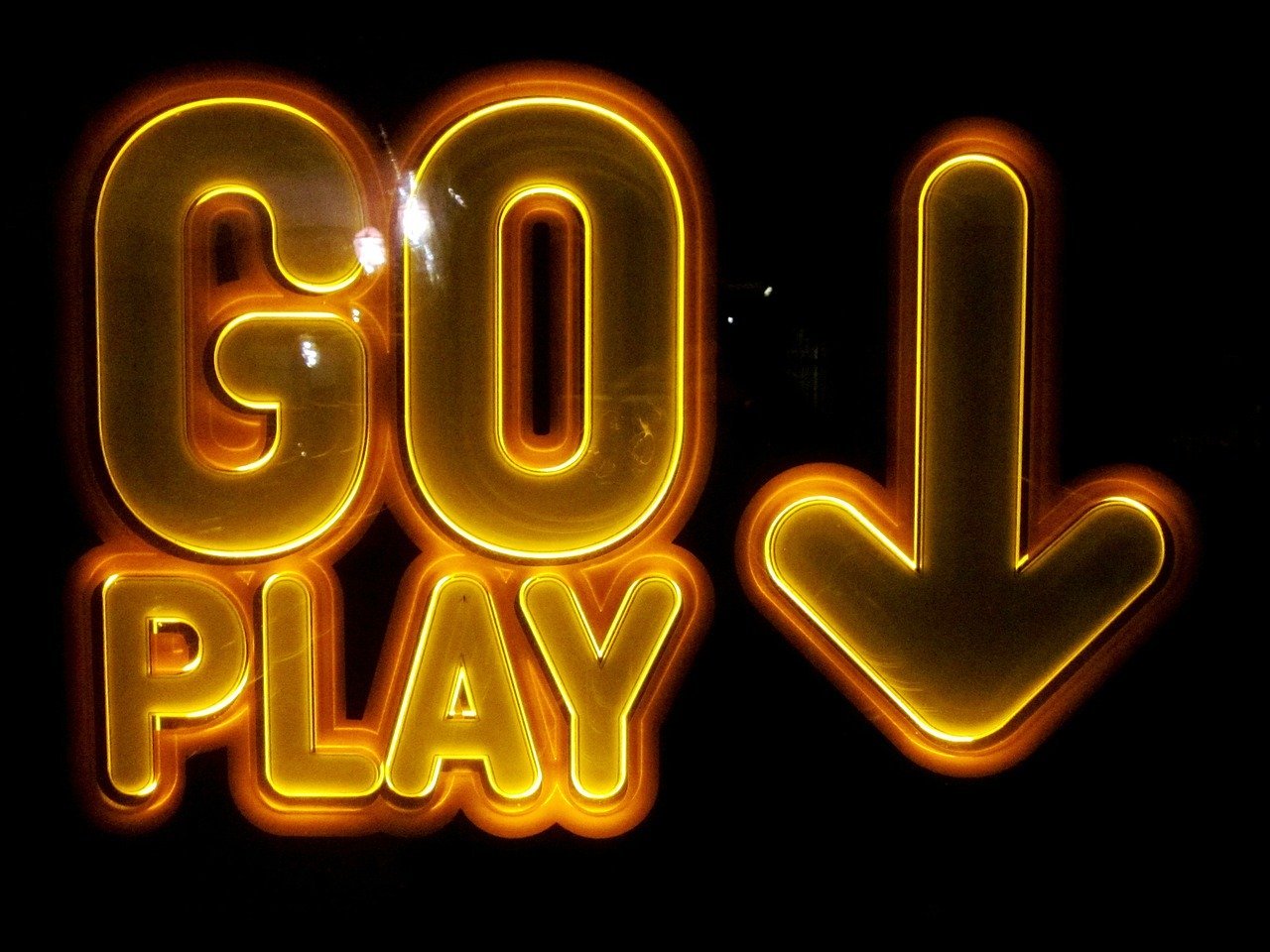 However I'm finding it difficult to find reviews of their product on other websites.

Has anyone bought an arcade machine from them?

Can anyone recommend other websites that sell similar products?

Wow they are a lot of money.
They do look good!
I planned to build my own over lock down but found out how hard it is to cut straight lines with a jigsaw, still haven't gotten around to getting a circular saw!
Check out my Youtube channel for mods and repairs and retro consoles
Fixing, Modding, Building Retro Consoles and More
Twitter: @FixModBuild

Welcome back to Instagram. Sign in to check out what your friends, family & interests have been capturing & sharing around the world.

Vivid Arcades, Ipswich, Suffolk. 612 likes · 48 talking about this. Handmade arcade machines. Each machine is a one-off and loaded with games, allowing you to revisit your youth or experience classic...

Find many great new & used options and get the best deals for Custom Built Retro Mame Hyperspin Arcade Cabinet at the best online prices at eBay! Free delivery for many products!
www.ebay.co.uk

He also has a courier.

I bought one a few years ago from him with a full hyperspin setup. Tell him I sent you.
Last edited: Jun 16, 2020
When using the classifieds get all the details of the person you are trading with. Full name, address & phone number. Even ask for a photo of the seller with the item for sale if it helps. Do whatever it takes to satisfy yourself before you make the trade.

Ooff such a dream! they look amazing!

I'm wanting one myself as this week my man cave has been getting its first spruce up since moving in 14 years ago!

been looking around & for me (based on space & price) the arcade1up machines hit the spot. I'm wanting to get the nba jam one when/if its released, but I want a raspberry pi based second cabinet so i'll either get the street fighter one or build a bartop from a kit

Could try these for pre built

Or build your own

Your One Stop Shop For Arcade Parts And Components

They have convenience, but the two main drawbacks (IMO) are lack of high score saving, and inability to emulate a CRT correctly.

If you just want to play some old games on your telly, they're ok, but if you want authenticity, there's better options.

You could go old school 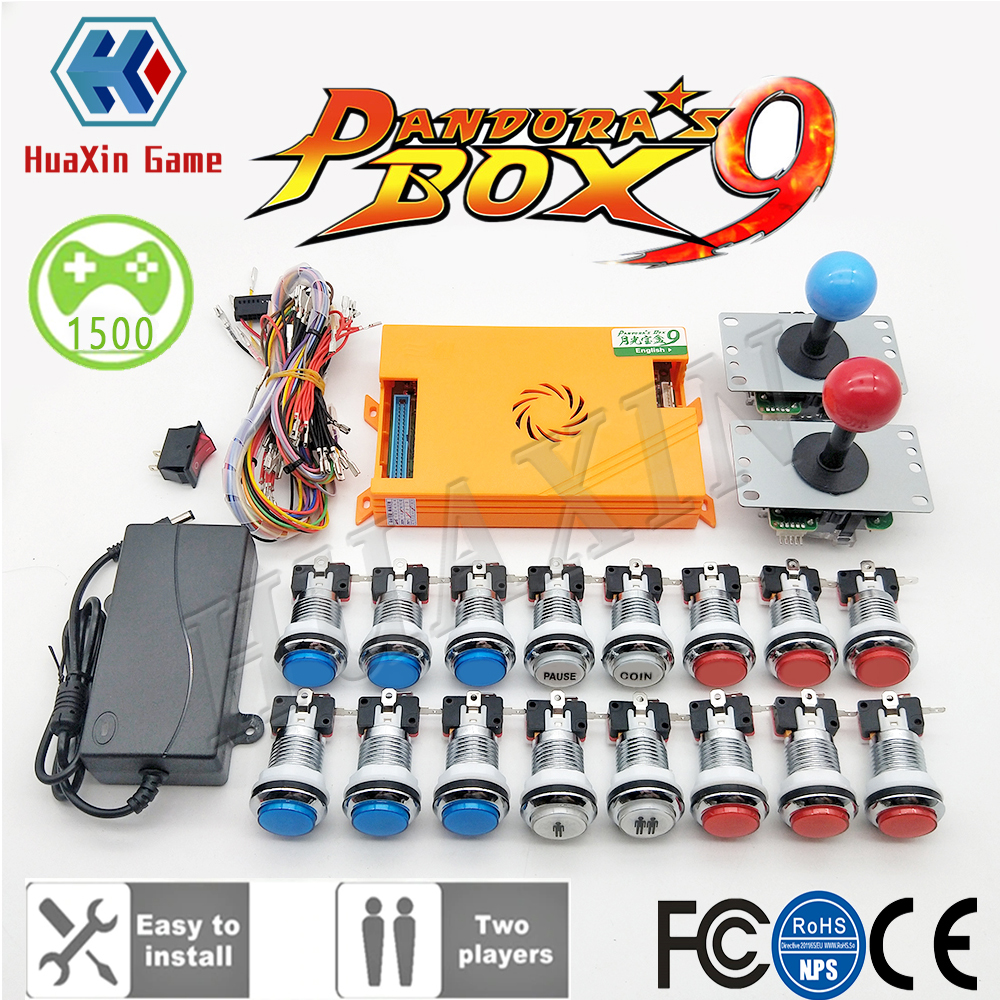 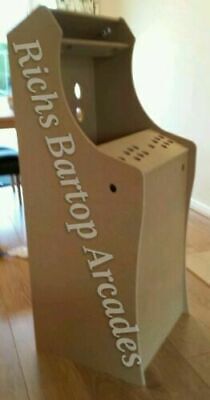 I have never use either company.

I'll offer my advice as I've looked into this extensively and contacted a number of UK based builders.

Which cabinet you buy should be dictated by the game/games you want to play. That sounds simple but it's often overlooked.

If you enjoy 2 player beat em ups like Street Fighter 2 but buy a Pacman machine, you're going to have a bad time. Yes, SF2 will play on your multi-game cabinet but you'll have a horizontal game on a vertical monitor and be using a 4 way joystick for an 8 way game.

So, first question, are your favorite games horizontal or vertical games? Most early 80s stuff will be vertical, mid 80s on, horizontal.

Next controls. 2 x 8 way sticks + 12 buttons layout will play 80-90% of games. However, an 8 way stick will be horrible for old 4 way games. Accidentally hitting a diagonal and missing a turn in Pacman for example. Do you care? If you do, consider joysticks with switchable gates underneath so one stick can be a 4 way, 8 way, and have squad, diamond, or round gate patterns. Do you need a light gun, a trackball, a spinner?

Next screen authenticity. Do you just want to play the game, or do you want it to look exactly how you remember it in the 80s? Remember many early 80s video game designers used the CRT's defects (bloom, bleed, curve) in their design so when you play their games on modern LCDs, you lose natural anti-aliasing, or in-between colours. The closest authenticity requires GPU accelerated CRT emulation and a 4K screen. Each original scan line on the old system needs 4 - 5 horizontal pixel rows in emulation to add the scan lines, the blur between each one etc. IMO, a CRT emulated system looks 1000 times better than an out of the box 1080p LCD screen.

IMO, the best systems to give the most flexibility are 3 sided Cocktail cabinets, running a PC/MAME system on a 4K screen.

Sit at the side and you have a horizontal screen with 2 sets of fighter sticks.

I also personally found the owner of this company very helpful. They can customize anything for you.

The other best option I found was a system with a rotatable screen and hot swappable control panels.


Those options will give the most authenticity at the expense of cost and complexity.

lpoolm said:
Wow they are a lot of money.
They do look good!
I planned to build my own over lock down but found out how hard it is to cut straight lines with a jigsaw, still haven't gotten around to getting a circular saw!
Click to expand...

Best £40 I ever spent in Lidl was a Parkside cordless circular saw! As for straight lines with a jigsaw - just use a guide. Doesn't even need to be a purpose-designed one: simple straight edge - even an off cut of wood that has a factory straight edge on it will do. Clamp it down (screw it down if you're going to be trimming your main sheet) and run the jigsaw base along it.
“The difference between stupidity and genius is that genius has its limits.”

A coworker of mine built his own machine a few years back. If you're reasonably handy and are looking for a new social distancing project it might be a fun way to spend your time. There are dozens of guides out there.
You must log in or register to reply here.
Share:
Facebook Twitter Reddit Pinterest Tumblr WhatsApp Email Link