Hi all, after advice for a good friend, he isn’t very tech savvy.
He has just brought a set of Monitor Audio Silver 300 floor standers. His old amp is kaput, any suggestions please spend is £400-1.5k, needs to have Bluetooth and Optical in.
Here’s the speaker spec:
3-way

Thanks in advance
Dan

Google is your friend.
I can’t decide which signature I should have.

Helix Hifi said:
Google is your friend.
Click to expand...

(In the voice of the Comic Book Guy from the Simpsons). "Most...unhelpful...comment...ever!"

I haven't owned the Silver 300s, but had the Silver 200s for a while. I tried them on a Rotel A11 Tribute, and cannot say that it was a good combination.

Maybe a Marantz amp would be a good option to explore?

Good luck to your friend. Hope he finds something...

I wrote it because I’m not so familiar with Bluetooth amplifiers. With digital inputs also.
I can’t decide which signature I should have.

But don’t Rotel have Bluetooth on all their amplifiers? If not, the Denon Dra 800H has it. I believe. Powernode amp too.

An amplifier around 50-100 watts is going to sing with the 300. Yes, Marantz is an excellent match.
I can’t decide which signature I should have.

Audiolab amplifiers I believe have Bluetooth.
I can’t decide which signature I should have.

FootHealer said:
(In the voice of the Comic Book Guy from the Simpsons). "Most...unhelpful...comment...ever!"
Click to expand...

Probably up to season 8. Back when the Simpsons were funny.
I can’t decide which signature I should have.

You don’t say anything about room size. Still I assume fairly large room. Also what sound your friend likes. Amplifiers have their own voicing.

Marantz is on the warm side. Denon too, but more detailed in the tweeter.

Take your friend with you to some local hifi shops. Listen to few amplifiers, this way you/him get an entirely different view then reading the replies here on this tread.

Good luck. Merry Christmas.
I can’t decide which signature I should have.

I used to use NAD and Primare amps with my monitor audio speakers and was very happy with the sound on both. Not sure which ones of their models have Bluetooth though.

There’s one way to get Bluetooth. Buy an external streamer, the Node2i as example. Or the new Node version. Most forum members calls it the Node 2021 version. Both have Bluetooth.

Then get an amplifier he likes.
I can’t decide which signature I should have.
D

dkingvr6 said:
Hi all, after advice for a good friend, he isn’t very tech savvy.
He has just brought a set of Monitor Audio Silver 300 floor standers. His old amp is kaput, any suggestions please spend is £400-1.5k, needs to have Bluetooth and Optical in.
Here’s the speaker spec:
3-way

Thanks all for info

I've never owned MA speakers the only ones I've heard are many years ago, I found them way too bright. I believe new ones are much improved.

I would check out the Quad Artera Solus. A tad over budget admittedly.

I’ve not heard the match, but have lots of Monitor Audio experience (have owned many of their speakers: Silver, Apex, Radius, Gold), own the Artera’s smaller sibling, the Vena II, and have heard the Artera in action.

My impression of the Artera was how much current and grip it had for just 75wpc, and that’s typically what a larger floorstander needs. It’s one of those odd enigmas with floorstanders;

They tend to be more sensitive speakers than standmounts, so in other words, they counter-intuitively need LESS watts to produce the same volume output as smaller standmount speakers. But that’s only half the story.

The trouble is with floorstanders is that they produce more bass. And keeping a tight reign on that bass needs high current quality amplification. Sticking quality floorstanders on a cheap amp will produce plenty of noise yes, but will often lack control of the bass, so the bass will sound slow, bloated, and dominate the rest of the frequency range. Not especially nice and usually disappointing.

So I’d certainly be looking for something at the upper end of that budget.

Bear in mind that speaker designers usually voice their products with price-equivalent amplifiers in mind.

Nothing against your friend, particularly if he doesn’t know any better, but it’s not the smartest move to buy speakers and THEN think about an amp to go with it. I just hope his speakers fit in with his room OK. The Silver 300’s probably need a fair bit of space behind them, or to the side of them to perform well.

The only other thought I had is to consider something with built in room correction. But then typically that’s going to be going north of the budget.

My system thread
A 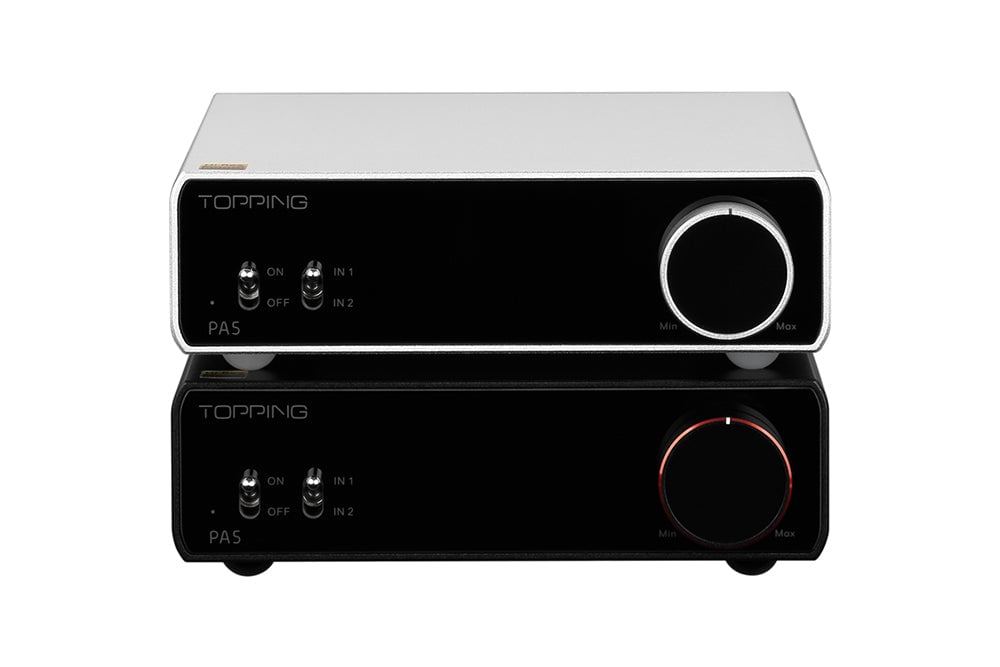 O
Marantz NR1200 pairing with speakers: Dali vs Q acoustics and what about impedance (using one set vs 2 sets simultaniously)

A
Powering Up! Best used amp for Monitor MR6 Floorstanders