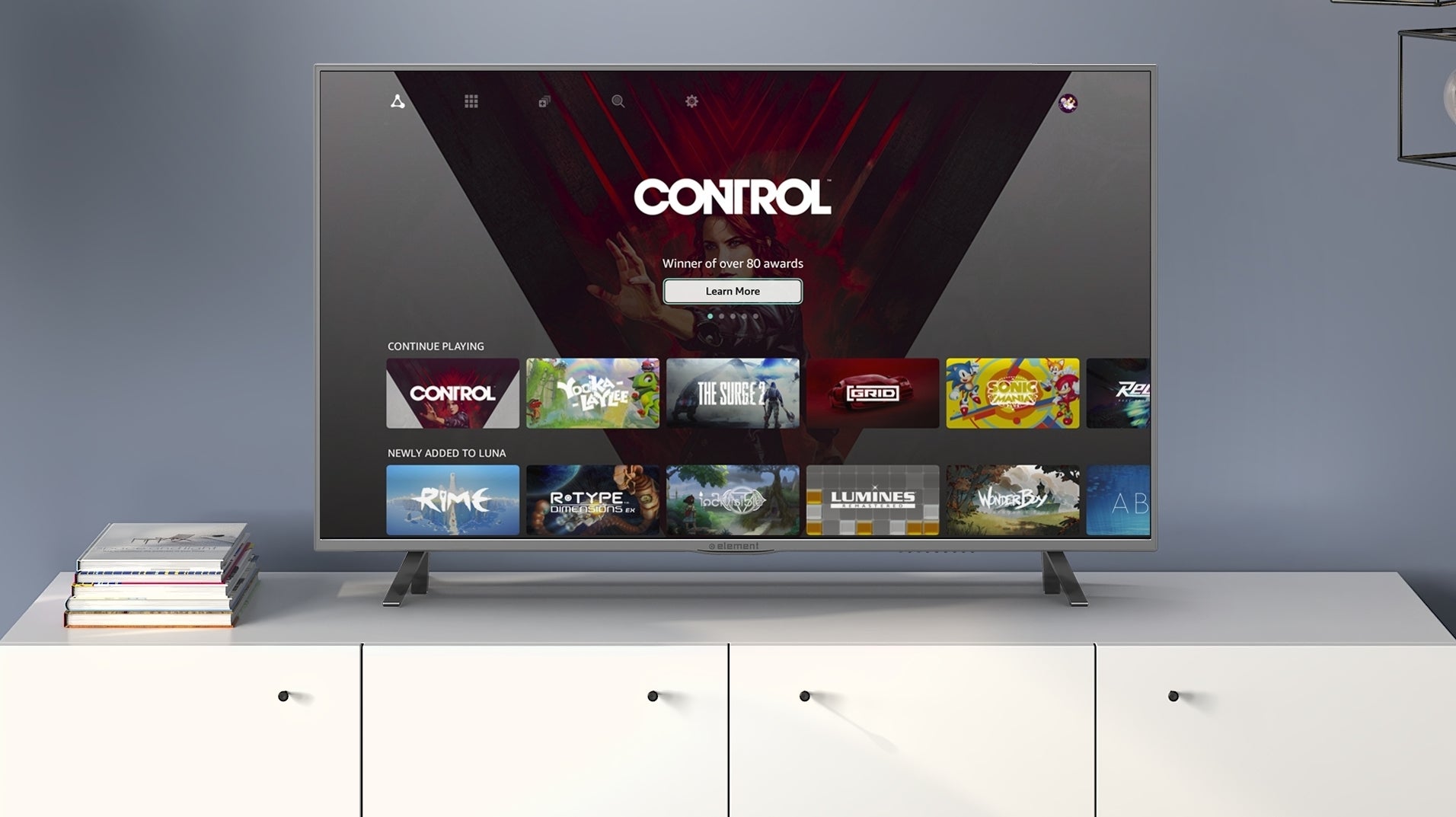 Amazon's long-rumoured cloud gaming service has finally been unveiled; it's called Luna and will be heading to Fire TV,…

Amazon's long-rumoured cloud gaming service has finally been unveiled; it's called Luna and will be heading to Fire TV, PC, Mac, iPhone, iPad, and Android soon.

As with Google and Microsoft's similarly styled offerings, Stadia and Cloud Gaming with Xbox Game Pass, Amazon's pitch is immediate access to a wide range of games across multiple devices. Unlike Stadia's much-maligned effort, however, Amazon is opting for something closer to an all-inclusive subscription model, initially offering over 100 games via its Luna+ channel for an "introductory price" of $5.99 USD a month during early access.

Games will be playable at up to 4K/60fps, and will initially include Control, Panzer Dragoon, A Plague Tale: Innocence, The Surge 2, Yooka-Laylee and the Impossible Layer, GRID, Resident Evil 7, Abzu, and Brothers: A Tale of Two Sons. More will be added over time, and Amazon notes games can be played on up to two devices simultaneously with a single subscription.
Click to expand... shoestring25 said:
I wonder how they are going to get it on iphone as apple wouldnt allow gamepass on their service and this service is exactly the same
Click to expand...

I think i read somewhere it would be web based. is that a way they could get around it?
PSN ID: fluffygodzilla

jabintendo said:
I think i read somewhere it would be web based. is that a way they could get around it?
Click to expand...

Yes, using a web based system for IOS, Stadia is also planning to do the same, and in the next Safari Beta the pad connection over wifi is available.

Luna being windows based could do really well, seems more of a Netflix for games system than Stadia as you sub to specific channels which is quite cool imo.
XLB Insane200
Twitter: _DaveP_
LG Oled 55B9

I think Amazon will nail this and have a bigger audience than Stadia did.

Will be even better if they can knock off a further £1/2 for Prime members.

Published Yesterday at 10:58 AM