From the creators of the hit VR shooter Arizona Sunshine® comes an epic multiplayer VR action FPS with seamless, co-operative gameplay at its core that pits up to four players against a vast, hostile VR world in a raging fight for survival.

A shame it got delayed till next year.

Reason for the delay. 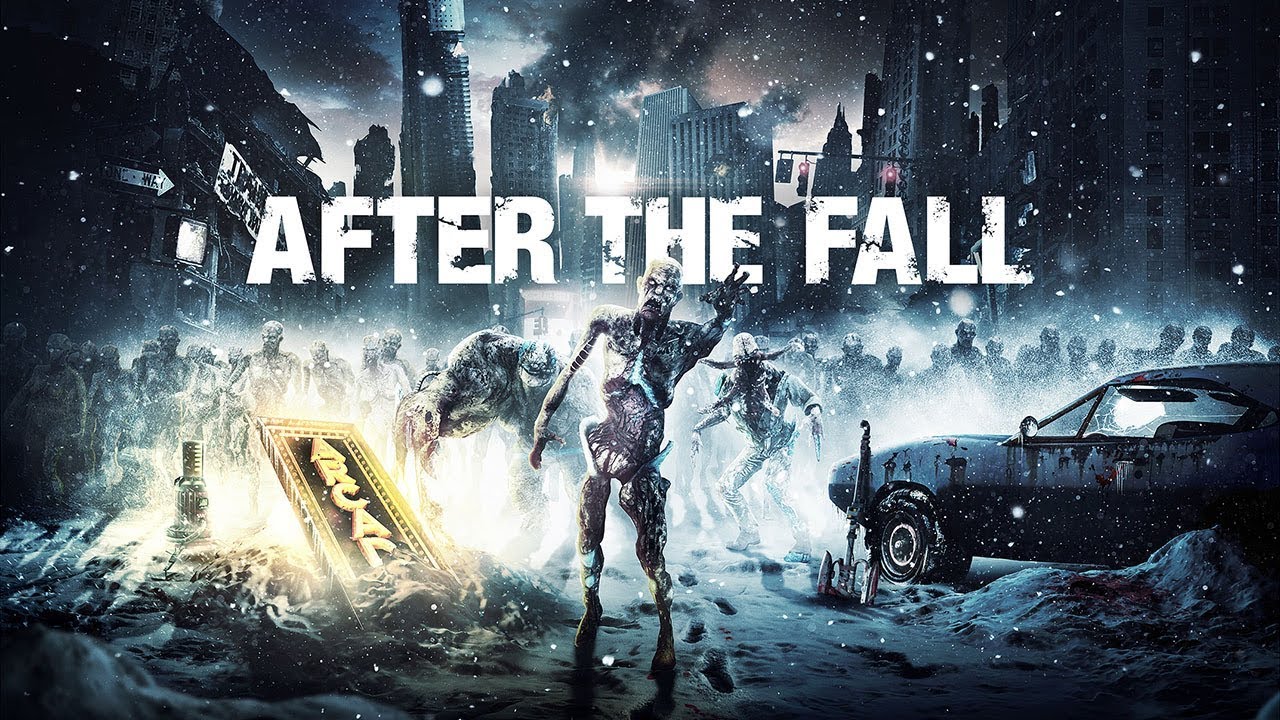 Co-op VR Shooter 'After the Fall' Delayed to Early 2021

Vertigo Games, the studio behind Arizona Sunshine (2016), today announced that its long-awaited co-op VR shooter After the Fall for PC VR and PSVR is going to be delayed until early 2021. After the Fall was first announced back at E3 2019, offering up zombie-shooting four-player co-op action in...

I wonder when we'll get our first post Apocalyptal COVID game - After the Covids.

Everything VR seems delayed till next year even if they won`t admit... ie HP Reverb G2 VR.
A bunch of pc parts is no more a computer than a heap of building materials is a house!

SeaFirelIV said:
Everything VR seems delayed till next year even if they won`t admit... ie HP Reverb G2 VR.
Click to expand...

Not delayed for some.