After advice on buying a Balanced Mains Unit or Mains Conditioning kit.

Hi,
Earlier this year I upgraded my amp and speakers. Generally I love the sound I get but sometimes, typically in a weekday afternoon the sound can be flat, lifeless and often have a sibulance in the mid range.

I have good mains cables and extension (Russ Andrews). I have been reading a lot of reviews and forum posts and they all discuss either trying mains conditioning or a balanced mains unit.

I have looked at the Russ Andrews PowerPurifier fully loaded

The PowerPurifier is our core mains filter. It is a wide-band filter design and should be fitted to your system first. Thanks to its modular design, it can incorporate many of our other filters, delivering enhanced performance in its compact casework. 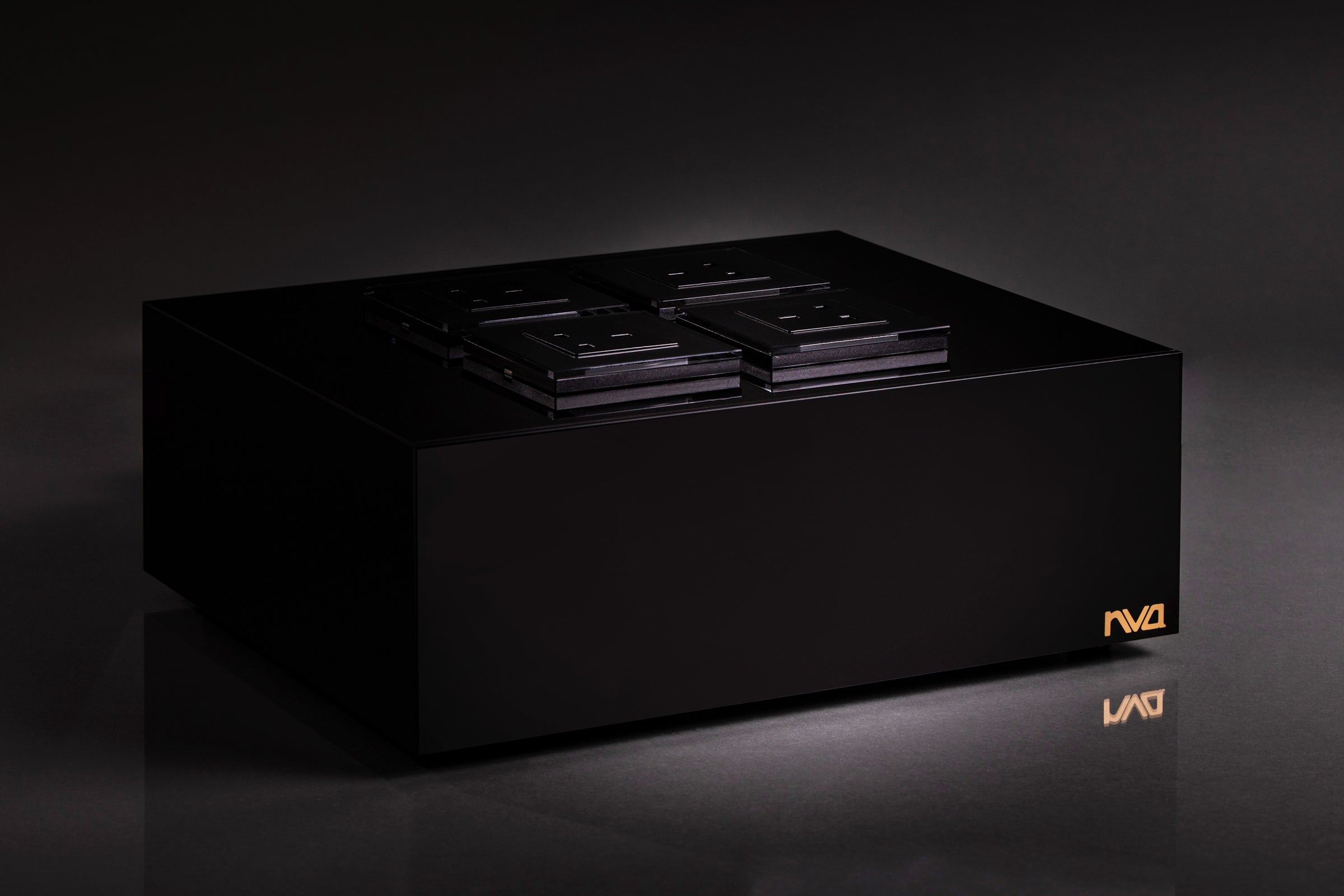 I welcome advice from members who have tried either of these or similar.

The UK electrical supply is pretty damn good and there really should be no need for an overpriced mains conditioner. It's electricity, it's not magic. If you're having trouble with the electricity in your home then have it checked out by a sparky.

I got three amps running off an extension lead that I bought from my local Screwfix for £12.95. If anything your remark that some afternoon listening is flat and lifeless goes to prove that the expensive Russ Andrews cables are not doing the job you hoped they would. Doesn't that set the alarm bells ringing with you. No you want to throw good money after bad.
Last edited: Oct 12, 2020
'My opinions expressed here do not represent those of the AVForums or its associated websites'.

In any devolved country sh*te like this really isn't a requirement, but if you live in the developing world where 24/7 electricity is still a bit of a luxury then maybe worth a go.
AV: LG 65CX OLED-Marantz SR5010-Panasonic UB900-Focal 726v 5.1
HiFi: Arcam A38-Arcam CD82T-Teufel Connector-Focal 726v
Desktop: Hifiman Sundara-RME ADI-2 DAC fs
Meta Quest 2-Xbox1-2Gb Fiber​

In any devolved country sh*te like this really isn't a requirement, but if you live in the developing world where 24/7 electricity is still a bit of a luxury then maybe worth a go.
Click to expand...

Why do HiFi enthusiasts (I refuse to use the A word) all think their hifi, needs special ‘electric’ to run on? Do you not think of the designers thought it needed a magic juice box to work ‘properly’ that they would fit one? I work in a 5 $Billion Dollar Space / Aerospace / Military engineering co. and have never yet had an engineer ask for a mains conditioner. We build amplifiers and power amplifiers with more precision and value than the entire value of the whole of AVFs readership’s HiFi combined - still gets built off mains voltage, no magic doohickey. Please do yourself a favour and get a reality check. Oh and the IEC cables, CPC or Farnell, fiver each. NASA and ESA don’t do Russ Andrews

Gibbsy, has the right in this. Any of the complaints about mains tends to come from USA based contributors. My belief is that the standard USA mains of 120 Volts is incapable of supporting the high power requirements of beefy amplifiers, And the 220v supply is only available in their laundry room. In Europe our 220\230v supply is ample to drive even the most power hungry kit without any sag.
I worked on diagnostic machines for hospital haematology labs .. massive very expensive machines each with main conditioning units , the saturable reactors used to stabilise the voltage was standard for US labs and also fitted on the European models ..but unnecessary. I understand they were needed the other side of the pond.
If your house is next door to a small machine shop using arc welders, and electrical fly presses ..then yes,otherwise NO.
Sony DA1200ES HK 5.1 , LG 55 b8 oled TV, chromecast, eirbox,
Kitchen yamaha Rx v440 tannoy Mercury m2, Chromecast audio, Samsung 32 inch series 3 Manhattan plaza T2 terrestrial hd box, Sony nwa35
Den: i5 , 24gb ram, Sony MDR 1R+ Cyrus Soundkey, MA MR2 speakers ,HK AVR 340
.

Even French wiring can handle hifi, so you're ALL good in the UK (cause French electricians suck)
Click to expand...

The mains supplied is good in the uk as has been pointed out. What isn’t good is the local pollution such as neighbours wi fi and my own wi fi and other localised electrical devices that pollutes it. I‘m not imagining the differences in sound at different times of the day which is why I posted my question It is well documented that these things have an effect on the mains and it is also well documented that passive mains conditioning and or balanced mains also can help reduce these effects.

paulguk said:
I‘m not imagining the differences in sound at different times of the day
Click to expand...

paulguk said:
I‘m not imagining the differences in sound at different times of the day
Click to expand...

You definitely are. Any change you’re hearing is not due to your mains. It may be down to other environmental factors but it’s not your mains.


paulguk said:
it is also well documented that passive mains conditioning and or balanced mains also can help reduce these effects
Click to expand...

Some time ago I definitely found a benefit from using a Tacima mains strip - it noticeably clarified and focused things. But I'm sure it's nothing to do with any problems with the domestic mains itself. I have a lot of equipment using switched mode power supplies in my room, including a bunch of electrically noisy computer gear, so I suspected all that stuff was putting noise back into the room ring.

Now, saying that, at the time I also had some audio gear using switched mode wall warts plugged into the same strip as my amps, TT, etc. Since then, in the course of my upgrades, I've replaced those warts with linear supplies (or replaced components that used them with ones that don't), and I recently did a new comparison between the Tacima strip and a plain everyday strip - and I can hear no difference now. I think that lends support to my speculation that noisy switched mode PS warts were my problem, though probably only the ones in very close proximity on the same mains strip.

I'm still using the Tacima mains strip, just because I like having surge protection - but I really can't hear any difference with or without it now.

I've also made up my own mains cables with thick shielded Belden cable and decent quality plugs at both ends. I can't tell any difference between them and standard (and more conveniently flexible) mains leads. Still, it was a cheap enough exercise making them myself, and it at least answered the question.

If you absolutely must buy a mains device then this is the only one I’m aware of that actually does something real.

That is, it is a mains regenerator. 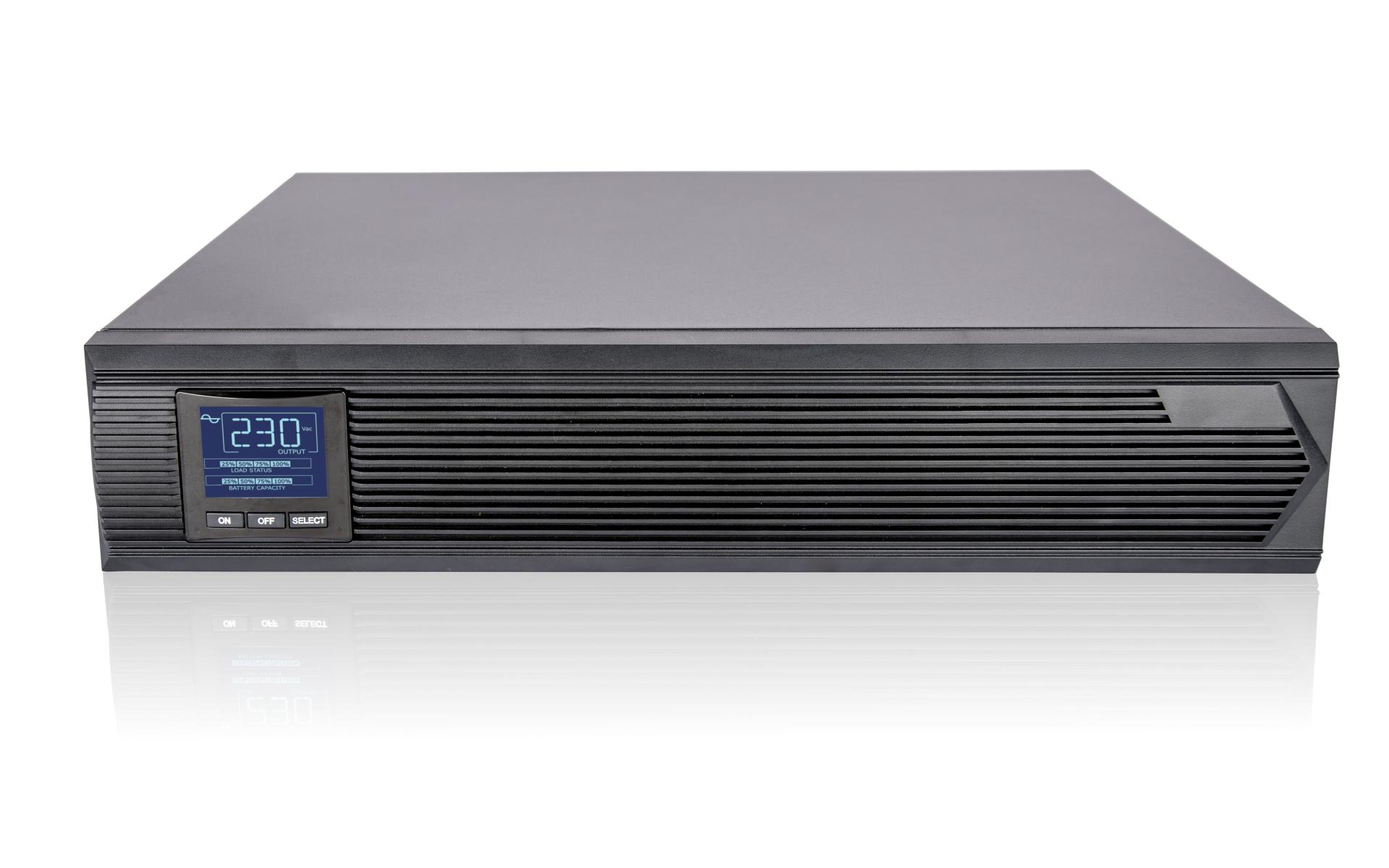 Passive components are at best a crock of sh*t. But they’ll empty your pockets which is their only purpose.
AVI Trios and Lyngdorf TDAi 1120.
D

if you really want to decouple you’re HiFi from the mains, use an Online Double Conversion UPS as it will totally decouple it’s output power from its input.

MaryWhitehouse said:
I’ve often wondered why linear supplies are often a very expensive replacement when my £170 phono stage has one as standard.
Click to expand...

Yes, they can be amazingly expensive - I suspect it's partly due to low volumes, as aftermarket power supply demand is pretty specialised. But I've got a couple from Chinese suppliers that were more reasonably priced. I opened* them and checked them before use, and they appear to be well constructed with decent components, and properly earthed and all that. (*I thought voiding the Chinese warranty was probably not much of a sacrifice.)
D

This is going to sound contradictory...in light of my post #12 above.. i have a property in a quiet rural location in France, it is on the outskirts of a village town . 45 metres from me is a small substation transformer. And what was a small factory clothing at one stage. The transformer is silent by day but distinctly audible at night. I have an Sony DE400 AVR in my attic, and there is a distinct hum from its electronics, on FM radio but only at night. Not when doing CDs ,just radio.
I expect that the supply voltage is higher at night,as demand is greatly reduced. ..
Sony DA1200ES HK 5.1 , LG 55 b8 oled TV, chromecast, eirbox,
Kitchen yamaha Rx v440 tannoy Mercury m2, Chromecast audio, Samsung 32 inch series 3 Manhattan plaza T2 terrestrial hd box, Sony nwa35
Den: i5 , 24gb ram, Sony MDR 1R+ Cyrus Soundkey, MA MR2 speakers ,HK AVR 340
.