Does anyone have any experience with the black levels of the JVC X5000 when compared to the JVC X95R. Both are fairly old but I was going to recommend my brother what to get (second hand) but I am not so sure. Two people are selling projectors and he has a choice between
JVC X5000 and Epson TW9300. Mine is the JVC X95R so I don't know how good the other two are in comparison. He could get both for a similar amount of money as his budget is £1500. The TW9300 is around 1k and the JVC X5000 is around £1400.
Last edited: Apr 4, 2022
3

The jvc's contrast will be very close (as in identical)
9300 far less contrast in an ideal room.

9300 should be cheaper and more reliable.

The x5xxx don't have the dual iris like the x7/9xxx 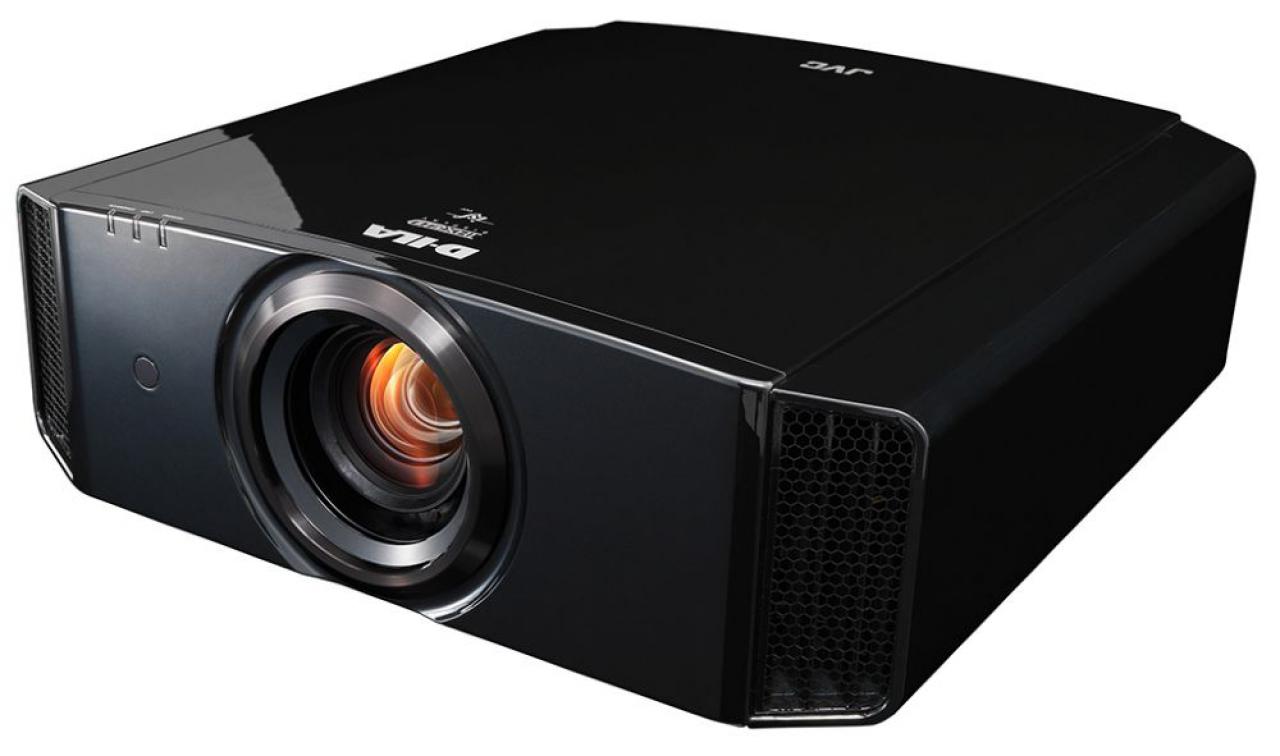 Advice on a projector screen