I'm looking to buy a 2-channel system for my home office/study. I would be using it for music and computer audio exclusively. My listening tastes are eclectic, but I would say a lot of jazz, blues, and "world" music from Latin America, Middle East, South Asia, and Africa.

Bass and mid-range is important -- it's what I find lacking most in the rather bright and fatiguing basic computer speaker I'm dealing with at the moment!

In the past, in the US, I had a home theater set up based on NAD electronics, a REL-Q sub, and Energy speakers.

I'm now married, and the better half hasn't been mad about the idea of a full 5.1 setup in our living room, so this 2-channel system is my indulgence. The room is smallish, so I think bookshelf speakers should be plenty, but we will probably move in a year or two, so it is important to have something that could work in a sligthly larger space too.

Budget would ideally be within around GBP 3,000 for the speakers and electronics. I used to have CD players, but am now basically using computer/iphone/streaming services as my source material.

Any thoughts/ideas on what could work? With lockdown resuming this week, I'm not sure how feasible an in-person audition will be, so was thinking of taking a gamble on a setup on the basis of web research.

Thanks in advance for your thoughts.

That’s a pretty decent budget, my initial thought would be a good dac with volume control (imo better than using the pc volume sliders, set them to 80%plus in the app and win/iOS master) plus a pair of active monitors with 7” plus woofer or 6” woofers and a sub.

The Focal Twin 6 BE is a high-end nearfield studio monitor with a three-way design. The three-way design incorporates three separate amplifiers for each of the frequency bands. The ‘W’ Cone is a specially-designed composite sandwich cone, resulting in optimised frequency response and a neutral...
www.ebay.co.uk

Find many great new & used options and get the best deals for Audiolab M-DAC at the best online prices at eBay! Free delivery for many products!
www.ebay.co.uk

Find many great new & used options and get the best deals for Focal Solo6 BE Active Nearfield Studio Monitors – Pair - Dark Red Natural at the best online prices at eBay! Free delivery for many products!
www.ebay.co.uk

but I suspect this may be a bit much in a small room.

Also, may be worth getting a usb mic and then running something like Equilizer APO and the Peace gui to correct any room reflection in the bass.

another option that is a tad over budget and getting great reviews is the Bucharest A500 speaker with the hub. On reflection this may be a better option as it has room eq and dsp built in and has “profiles” to tailor the sound to your liking. The bass is often mentioned as being a feature. Buy on sake or return, just £25 to return after 45 days hone trial, lots of info on the “active speaker” thread on here. 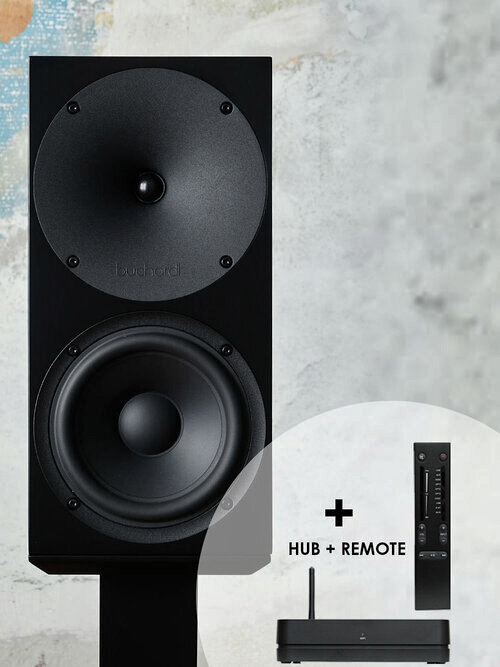 A500 Active Loudspeakers + Stereo Hub Bundle Deal SAVE €450 Delivery between 4-10th. of February The A500 is on the way! Because of the long waiting time, we’ve chosen to offer a LIMITED pre-order discount - only 100 pairs available at this price (Offer expires December 31.) SHIPPING, TAX

From your description, these would seem to be tailor made for you.

And they are designed to last. An easy buy I’d say.

They may look old-school, but Dynaudio's newest nearfields are packed with cutting-edge technology. 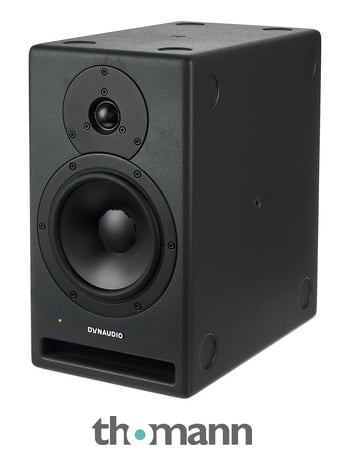 ... Add one of these for an excellent preamp/dac/streamer/Bluetooth, and you’re set for something quite special indeed.

Bring the brilliance of Yamaha's MusicCast to your main system, with the WXC50, MusicCast pre-amp. MusicCast for music all around your homeThe Yamaha WXC50 is part of Yamaha's hugely impressive network audio system, MusicCast.

You might be able to squeeze in a listen here this afternoon or tomorrow.

Spending that kind of cash should get you through the door pretty swiftly.

Dynaudio has been a staple in recording studios for decades, offering high-quality studio monitors for home studio to mastering suites all over the world. Their new LYD range of active speakers redefines power and precision. 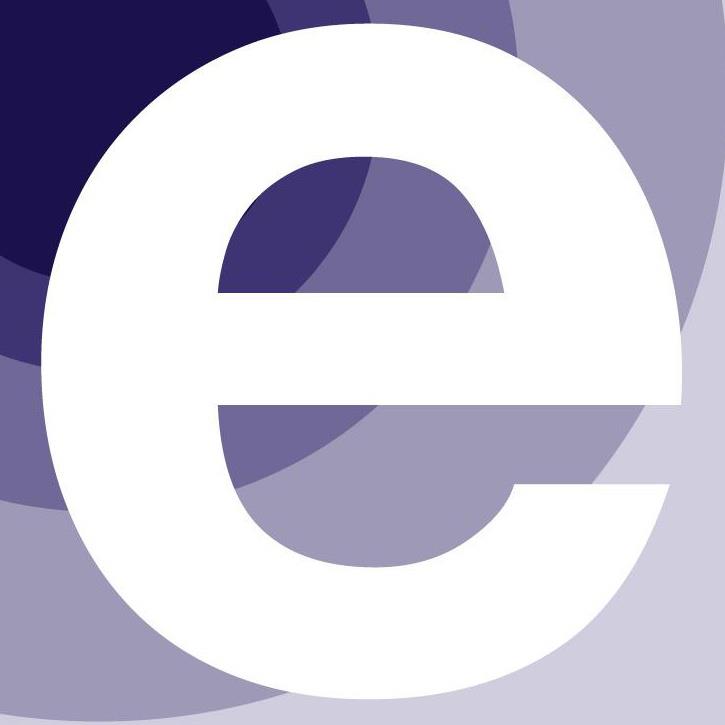 And there seems to be a useful price reduction as well, which would cover the Yamaha or the Audiolab.

Are you specifically looking for Active Speakers/Studio Monitors or did you have a Amp/Receiver and Speakers in mind?

Can you give us the dimensions of the Room?

Do you have any size limitations? Especially for the Amp?

Is this the equipment you need? -

Though it only establishes a starting point and lend perspective, here is how I break down a Stereo System -

Again, don't hold to this too rigidly, it is simply a starting point and perspective.

Thanks guys for all these super helpful responses. As I'd originally mentioned, I was under a bit of a time constraint, racing around trying to listen to stuff before London went into lockdown.

In the end, I picked up something well below the top end of the budget, opting for a pair of Revel Concerta2 M16s which I'd auditioned on an Audiolab 6000A at Richer Sounds. At the recommendation of the salesman, who I felt was genuinely well-informed, I chose the Quad Vena II Play as the amp, with the idea of feeding it with a Tidal stream.

It's early days, but I'm reasonably happy. I'd gone round to another store and trialled Monitor Audio Silvers, B&W speakers (forget the model) on a NAD 3045, and another NAD-affiliated brand amp equipped for streaming. I frankly found the 3045 to be much better sound than the higher priced option, but wasn't impressed by the speakers.

At Richer, I'd compared the Revels to a pair of Focals, Monitor Audio golds, and a pair of Dali Rubicons. I found the Revels to be warmer and more expressive than the Focals. The Monitors and Dalis were nice, but frankly I found them a bit too revealing and accurate to the point where I ended up focusing more on the flaws of the recordings rather than enjoying the music. I felt QPR was taking a big step down and that I was finding the sound less pleasing at the higher price point speakers.

I find the suggestion of the Dynaudio actives above to be super-interesting, and my plan is to go give them a listen post-lockdown, and then either upgrade or use the Revel setup as the basis for a HT/TV system. So far, I'm happy with the system. I wonder if the NAD may have been a better choice in the end, as I've always liked my NADs in the past, but the Quad is by no means bad.

Steve, to your questions, the current room is about 4.5x2.7m with high ceilings. I'm usually sitting at my desk, and the position is a bit awkward with myself, the desk, and speakers all fairly close to the wall (the amp is next to the desk). When listening, I push my chair out to get more towards the middle of the room. I did get proper stands for the speakers.