The more time I spend on these forums the closer I get to pulling the trigger and moving to a full-on projector setup. There is a lot of inspiration on here but one thing is clear: I won't be do any renovations. My goals are to

While it's up to me to do my own research and not come across as lazy, I would be honoured to involve you all in the planning and learn from your mistakes.

First up, what does my current setup look like? 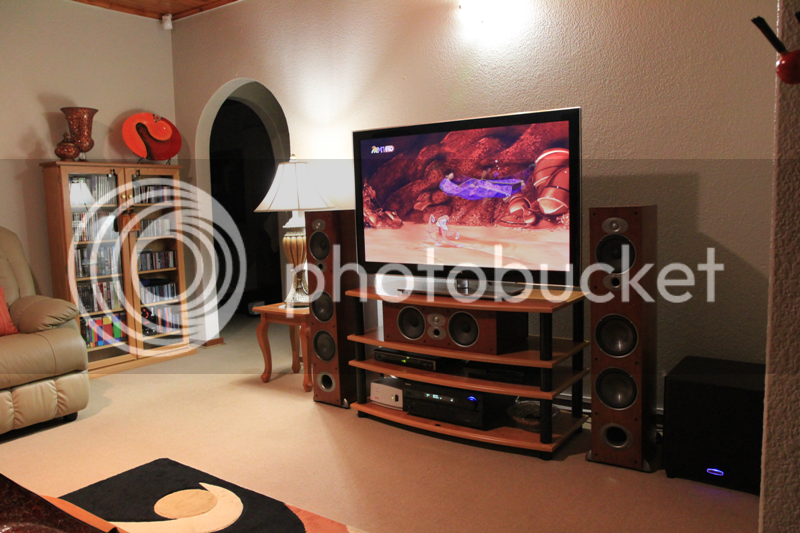 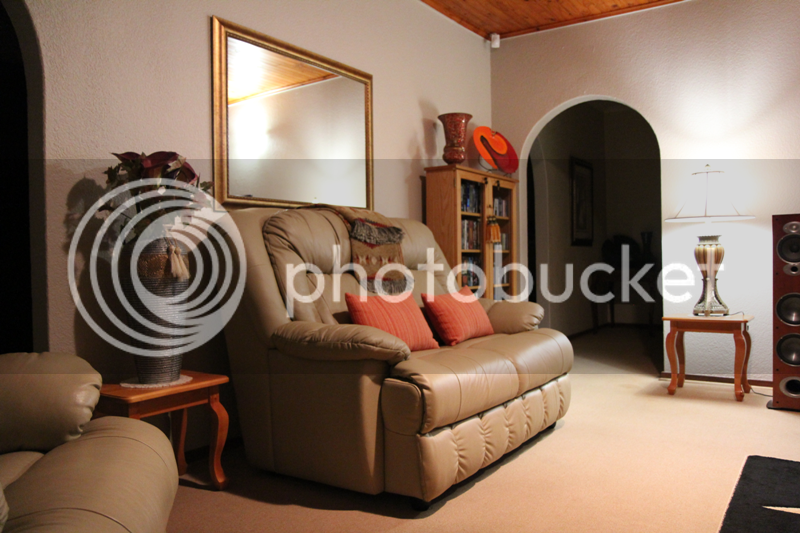 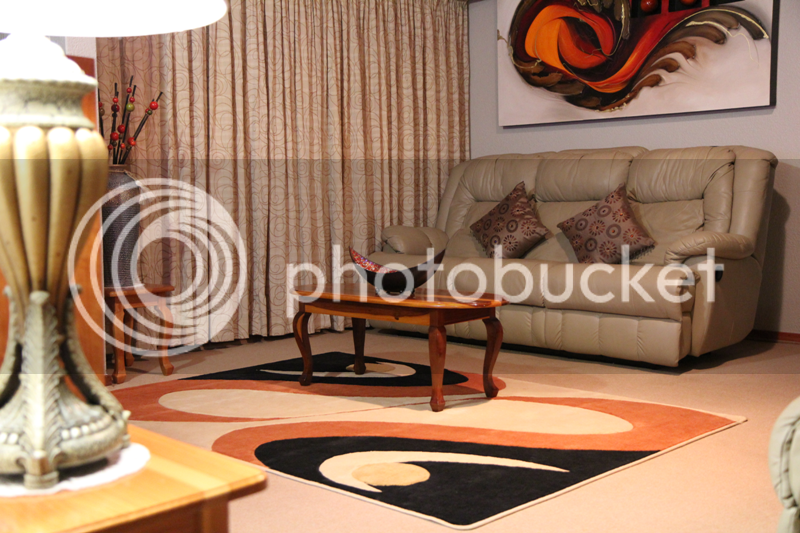 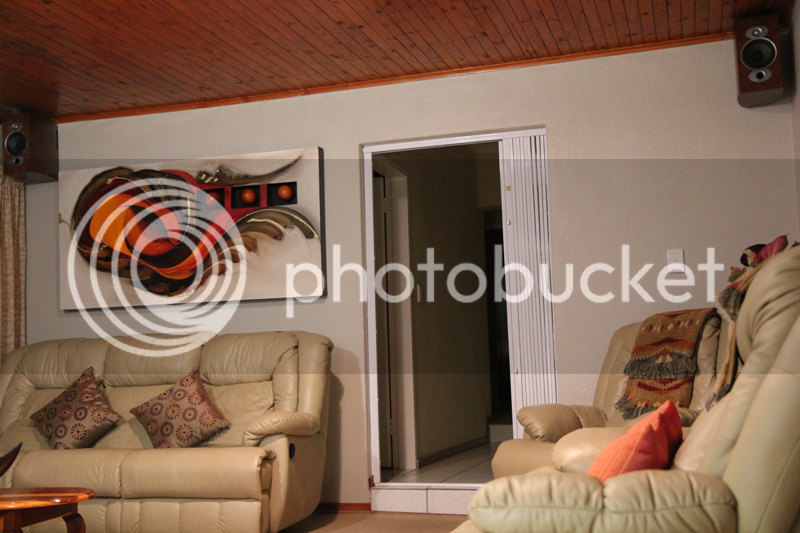 I have no plans to change my equipment though I do realise I need a second sub. I may have to drop the current one and get two new ones as I doubt I can get the same model now (it's also rather huge, don't know where I'd locate a second unit).

While I'd love to spring for something like a JVC DLA-X35, it's out of my budget. With a push I'd be willing to go for the Epson TW-7200, which happened to be reviewed by avforums here. Recommendations for other PJs in this price category are welcome.

My very first question is about throw distance. Ideally I'd like the PJ up against the rear wall but distance to the screen is about 5m. Reason for the rear placement is because the PJ will be in plain sight and not hidden, so I'd prefer not to have it floating in the middle of the ceiling. The room won't be a dedicated cinema room so that's another important consideration; everything needs to blend in and not cause distraction.

As for lighting, daytime viewing is probably on the bright side - mostly due to a sky light in the middle of the room. I'm willing to have this removed since I didn't install it anyway - it came with the house.

Screen height is something I'd like to nail early on. I've had experience with mounting a TV too high and this causes neck strain and just isn't comfortable. So I assume I should aim for eye-level? This decision is also somewhat contained by the front speakers as they would block the screen if it's too low. If I re-arrange things I could move the speakers further apart else my speakers may constraint my screen size choice.

Next up is screen size. I have no idea what screen size I can look at and if this is something that's PJ specific? Obviously the wall dimensions (I'll post these later) are also a constraint here; I'd also need to remove a light on the wall. I'm also bothered by the fixed vs roll-down decision. If the recommendation is to keep my Plasma, then I'd be forced to choose a roll-down. I'm kinda okay getting rid of the Plasma though and going with a fixed, permanent screen. This begs the question: is it a good idea to use a PJ *all* the time? Or should it only be used occasionally? (Lamp life)

So this is where I'm at. Before I even think about buying, I need to have a solid plan in place.
You must log in or register to reply here.

Advice and Options for Hiding Speakers in Living Room