BBC turns its attention to a second very English scandal: the Duchess of Argyll

The Golden-Globe winning A Very English Scandal is to be turned into an anthology series, in the vein of US shows such as the American Crime Story strand.

The first follow-up to the 2018 BBC drama starring Hugh Grant and Ben Whishaw is set to focus on the 1963 sex scandal involving Margaret Campbell, Duchess of Argyll.

Speaking exclusively to RadioTimes.com, executive producer Dominic Treadwell-Collins said: “The Duchess of Argyll was the first woman to be publicly slut shamed.
Click to expand...

I think feminists may disagree at the first!
You're acting like a snail on a wet Friday.

Would rather it be on the Profumo scandal. Care little for this aristocracy scandal.
"Whether it's a potato or a nut, it's a foodage!"

^ There's already a film, TV and a song.
You're acting like a snail on a wet Friday.

Yep and I have great memories of Joanne Whalley. But it's 30 something years old, and was a bit too stylised. Good music from PSB and Dusty.
"Whether it's a potato or a nut, it's a foodage!"

Basically it has nothing to do with the first one then. I still want a blu of the original series.

And RTD's not involved
"Whether it's a potato or a nut, it's a foodage!"

^ So it's a let's touch the greatness of AVES and hope that draws in viewers. Tsk.
You're acting like a snail on a wet Friday.

krish said:
And RTD's not involved
Click to expand...

Yes I noticed. His writing was a huge part of what made the first one so damn good. 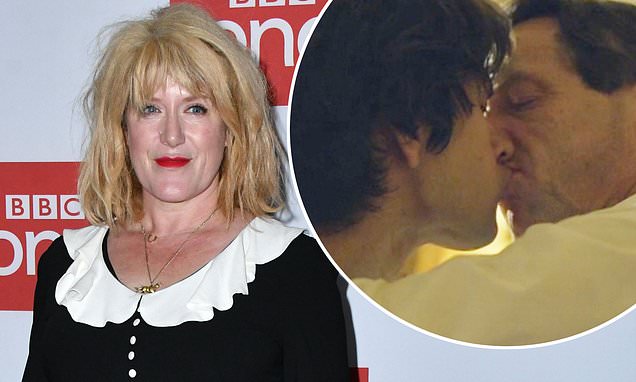 The ABC Murders screenwriter, 53, has confirmed she's set to write the upcoming second series of A Very English Scandal.

Shouldn't that be A Very Scottish Scandal?

A three-episode limited series, A Very British Scandal comes from the team behind Amazon and Blueprint Picture’s A Very English Scandal, starring Hugh Grant in a dramatisation of the Jeremy Thorpe affair. A Very British Scandal is being touted as the second season of the anthology series. Sarah Phelps takes the reins from original creator Russell T. Davies to write A Very British Scandal, which focuses on glamorous divorcee Margaret, Duchess of Argyll, as she weathers accusations of “forgery, theft, violence, drug-taking” and all manner of media misogyny.

Synopsis for A Very British Scandal:

Famed for her charisma, beauty and style, Margaret, Duchess of Argyll, dominated the front pages as a divorcee featuring accusations of forgery, theft, violence, drug-taking, secret recording, bribery, and an explicit polaroid picture all played out in the white-hot glare of the 1960s media. A Very British Scandal turns this scandal inside out in order to explore the social and political climate of post-war Britain, looking at attitudes toward women, and asking whether institutional misogyny was widespread at the time. As her contemporaries, the press, and the judiciary sought to vilify her, Margaret kept her head held high with bravery and resilience, refusing to go quietly as she was betrayed by her friends and publicly shamed by a society that revelled in her fall from grace.
Click to expand... 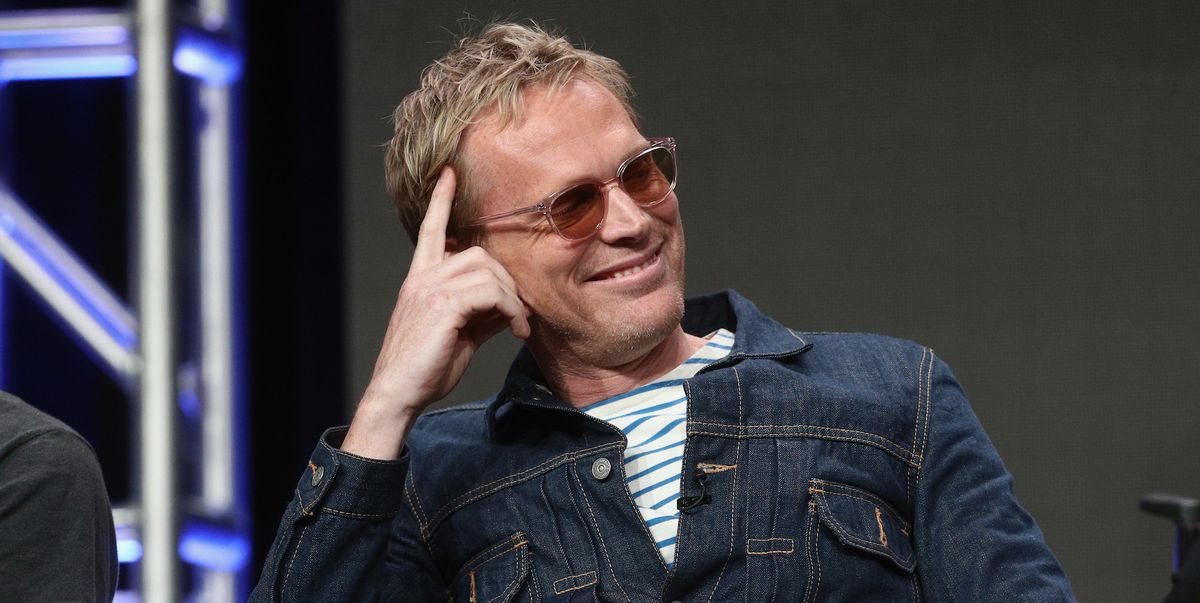 The pair will play the Duke and Duchess of Argyll.

@Garrett , can we please get a merge of these two threads

ok now i know where i am Spooky timing of the press release. Was it always meant for this week or was it to capitalise on other things - the success of WandaVision and some other duke and duchess in the news?

Unlikeable spoilt entitled characters throughout really makes this a tough watch.
"Whether it's a potato or a nut, it's a foodage!"

Yes, a bit formulaic, and it’s pity things stop at the divorce, but it’s not too bad a watch overall.

Agree with this - all credit to Clare Foy for delivering a good performance but it was very difficult to empathise with either of the lead characters. Layer on top of that the evident misogyny, deference to class (at least as far as men go), corruption in public institutions and horrific British tabloid press - all of which contribute to the (I am guessing true to life) unsatisfactory ending - makes this a difficult watch IMHO.
'Better drowned than duffers, if not duffers won't drown'

I like how they didn't let up on Margaret's unlikeability (still spoilt, entitled and rude to staff in the final episode), no Julian Fellowes' Downton bullsh*t here. The scene between her and her bff (Julia Davis) was a distillation of the whole story.
"Whether it's a potato or a nut, it's a foodage!"

Yup, it didn't do justice to the whole business. Pity.

I finally got round to watching the first episode last night. I'm not sure I can be bothered with anymore. A Very English Scandal was hugely entertaining but this just dragged on.

Win a copy of A Very British Scandal on Blu-ray