A Spy Among Friends (Britbox) 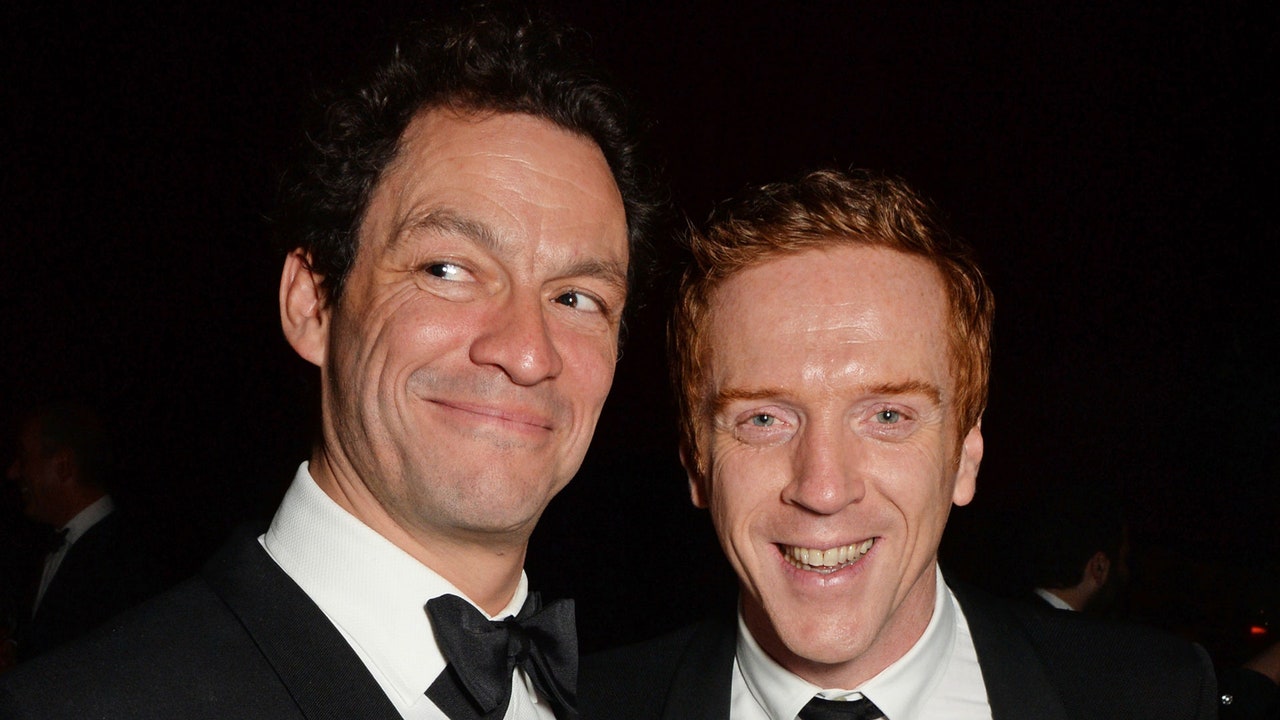 The Old Etonians will play the notorious British defector, Kim Philby, and the friend who supposedly ‘knew him best’, Nicholas Elliott, in Britbox’s first original drama

The six-episode story is a factual account of the life of Kim Philby, the British intelligence officer who became the most notorious Soviet mole in history, a man who betrayed his country to leak secrets to the Soviet Union. Now, the leading roles have been cast. Dominic West and Damian Lewis will take on the parts of the two protagonists, sharing the screen for the first time ever.

Dominic West, 50, will play Philby, while Damian Lewis, 49, will take the part of his close friend Nicholas Elliott, an MI6 officer who always defended Philby against accusations that he was a Russian double agent until the truth of his charges became undeniable. Both intelligence officers, with cut-glass accents and comfortable suits, were educated at private schools and the Times reports that ‘stoicism and emotional complexity of Britain’s upper classes will be one of the drama’s themes’. This is something Lewis and West will be able to tap into relatively easily, as Old Etonians themselves.

Patrick Spence, the executive producer on the show, told the Times that it would differ from previous screen portrayals of the Cambridge spy ring (the circle of spies who passed information on to the Soviet Union during World War II) by focusing on the human story of Philby’s betrayal of Elliott. In 1963 Elliott was dispatched by MI6 to confront Philby with evidence of his treachery and obtain a confession. ‘I once looked up to you. My God, how I despise you now,’ he reportedly told a former friend. He thought he knew Philby better than anyone, and then discovered he had not known him at all.
Last edited: Jul 22, 2020 I got the book for a friend earlier this year Win a copy of The Courier on Blu-ray