This brings the 4K Freesat box prices down to: 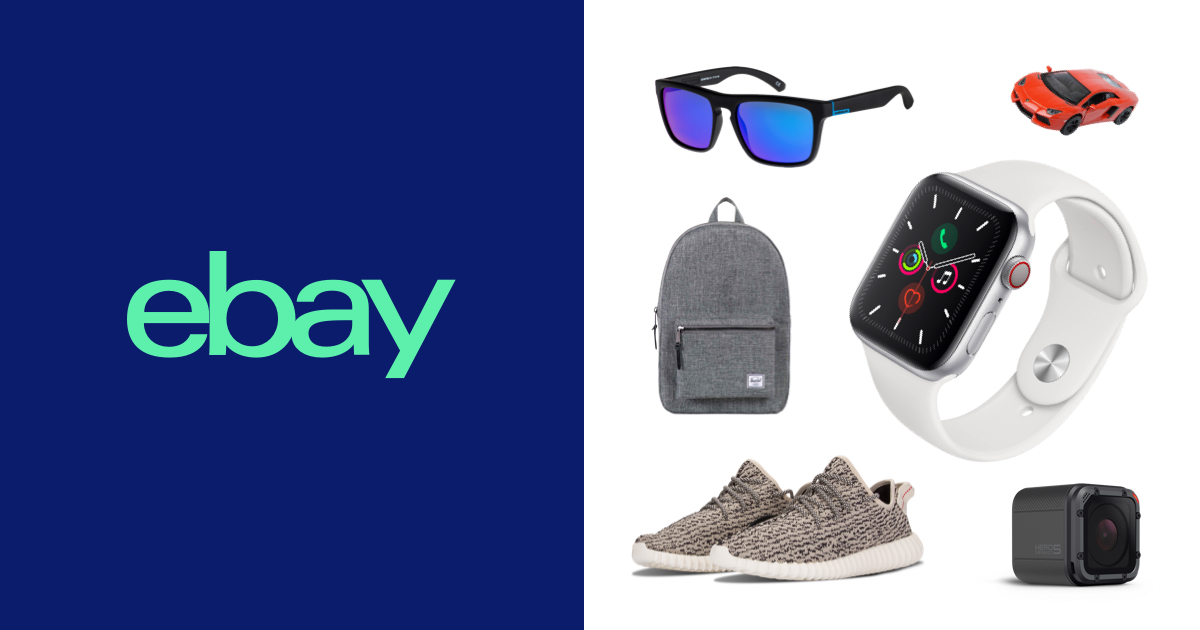 Items for sale by hughesdirect | eBay

Tempting, but I'm not interested until the forced HDR problem is fixed.

Well, spent hours trying to get this box to talk to my Yamaha V767 amp and LG Plasma TV as a direct replacement for a humax Foxsat HDR without success. Looks like it was connecting but a blank screen on the LG TV other than a few flashes every now and again. Used exactly the same connections as the Humax to no avail. Tried everything I could without success so sending back.

Will now take a look at setting up an enigma 2 box. Shame as I thought this was an easy swap. Such is life.