It’s not a bad film, it’s just not particularly good 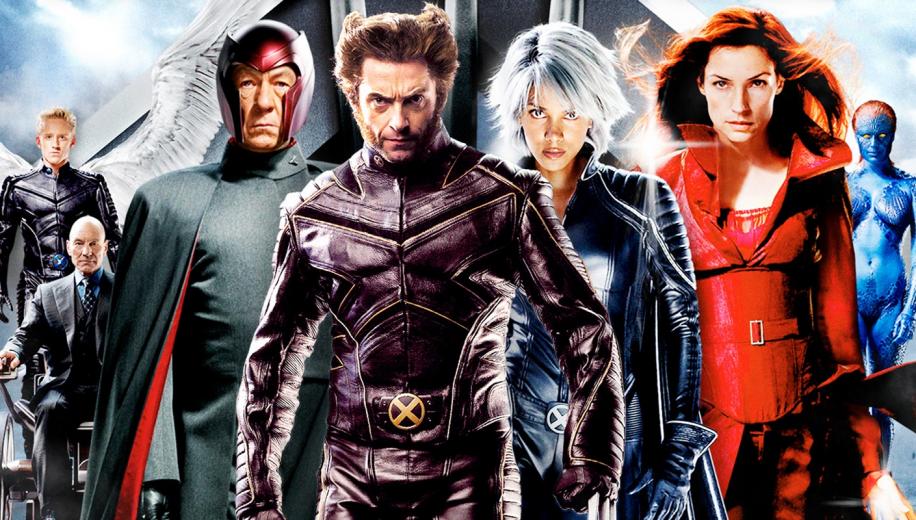 But are you ready to do what's necessary when the time comes?

After two stints in the director’s chair, Bryan Singer left the X-Men franchise to work on Superman Returns, leaving behind Brett Ratner to take the reins. The result is less than stellar; with a cobbled together script and intense studio interference, Ratner should be applauded that the film is even watchable; and watchable it is. There is a logic to the plot and events unfold with reason, but there is a distinct lack of empathy with the characters this time around, despite some highly emotive scenes. The script often calls for action above emotion and that loss of feeling relegates the film to TV soap.

The story continues, once again, a few month after the traumatic events of the second film, with the plot involving a ‘cure’ of the mutant gene that polarises the mutants; those that want to live a normal life and be defended for it, against those that see it as nothing but a way to exterminate their livelihood. When a conspiracy is uncovered and more lives are sacrificed, an all-out war breaks out between good and bad mutants culminating in events that shock the world.

I actually have a bit of a soft spot for The Last Stand; it is corny and suited towards action, but there is some heart to the piece and Ratner has clearly done the best he can despite being against the odds. It’s not a bad film, it’s just not particularly good either making for a rather unsatisfactory conclusion to what, up until that point, had been a magnificent franchise. Still, there was worse to come. X-Men: The Last Stand was shot using Panavision cameras on 35mm film but is sufficiently recent to have been finished in the digital realm as a 2K DI. It is this DI that has been up-scaled and used here for this Ultra HD Blu-ray release. The disc presents an up-scaled 3840 x 2160p resolution image in the widescreen 2.39:1 aspect ratio, and uses 10-bit video depth, a Wider Colour Gamut (WCG), High Dynamic Range, and is encoded using the HEVC (H.265) codec for HDR10. We reviewed the Region free UK Ultra HD Blu-ray release of X-Men: The Last Stand on a Panasonic 65DX902B Ultra HD 4K TV with a Panasonic DMP-UB400 Ultra HD Blu-ray player.

Ok, right off the bat, this looks like an up-scale. There is pretty much no enhancement to the detail level, indeed in the odd case it even looks worse (bright landscapes fare quite badly, the Brotherhood’s camp, for example), but when it is clear, it is great: skin texture and clothing weaves, computer monitors and tree bark all look crisp and defined. But some overview images, Xavier’s School gardens, Jean’s street, lack that defining edge.

Thankfully the addition of the WCG and HDR really pull the picture forward; colours really pop now; the autumnal colours of the school gardens are simply gorgeous, while Jean’s (Phoenix's) red clothing and hair contain grades not available to the Blu-ray. In fact colouring is far superior throughout. Black levels are very deep, really adding to the frame depth, while the white end pushes it out; highlights are breath-taking.

Digitally all seems well (did I see some aliasing on the Fox logo …?), the source, at least, is clean, but, there is a lot of grain. Now, I’m pretty happy with grain, it adds to the feel of the piece, but there are times, to do with the up-scale, no doubt, when it just crawls, looks like noise and becomes a tad distracting – the mist on the lake is the best example, but there are others that exhibit it too. But despite that, the image still blows away the Blu-ray in every other way.

Unfortunately the disc has not been up-graded to the immersive surround tracks, so no Dolby Atmos or DTS-X, what we do have is the same DTS-HD MA 6.1 track that adorned the previous releases. Once again, it is no slouch being extremely aggressive in its placement of effects and thunderous bass reproduction. Being higher on the action stakes there is no opportunity lost to place effects around the room, be it gun shots, mutant powers, explosions, wind etc. etc. The climactic maelstrom is wondrous! Lighter moments are served well, when Erik and Charles are chatting to Jean or the Brotherhood’s mountain top camp, for example, with quieter ambient sound being picked up by the surrounds. The score is well layered and makes full use of all the speakers, while dialogue is clear and precise, sounds very natural and never lost in the mayhem. All the extras come from the previously available Blu-ray, but not all, the second extras disc included with the original release in not here, leaving this film particularly sparse.

UHD
Audio commentary - With Brett Ratner, Simon Kinberg, and Zak Penn, tends to veer towards screenwriting and all that involved with some technical chat about set up and the like, quite a technical chat really.
Audio commentary - With Avi Arad, Lauren Schuler Donner and Ralph Winter is pretty dire, slightly more anecdotal in nature but quiet and inconsistent observations make for a tough listen. The Last Stand is not a bad film, the trouble is it’s not that great either. A change of director, a cobbled together script and studio interference meant that the emotional core of the previous films was lost to be replaced by action; all this despite some tragic moments throughout. There is good logic to the story and the showdown is wonderfully seen, but lacking the heart, as it does, leads to a rather damp squib in what had, up until this point, been an unstoppable franchise.

The final film in this set hails from a 2K DI, meaning it’s an up-scale; the picture, regardless, is still pretty good, there is little to no detail enhancement but the addition of WCG and HDR really adds a punch to the image; colours are bolder and more vivid, while blacks, and especially whites, push the frame and blow the old Blu-ray away, even with the grain. The sound is the same DTS-HD MA 6.1 track that was previously available, not that that’s a bad thing, indeed it’s a very dynamic and bass and effects driven track. Extras, once again suffer due to the omission of the second feature packed Blu-ray, leaving behind only the commentaries and deleted scenes.