A sort of, but not really, origin story 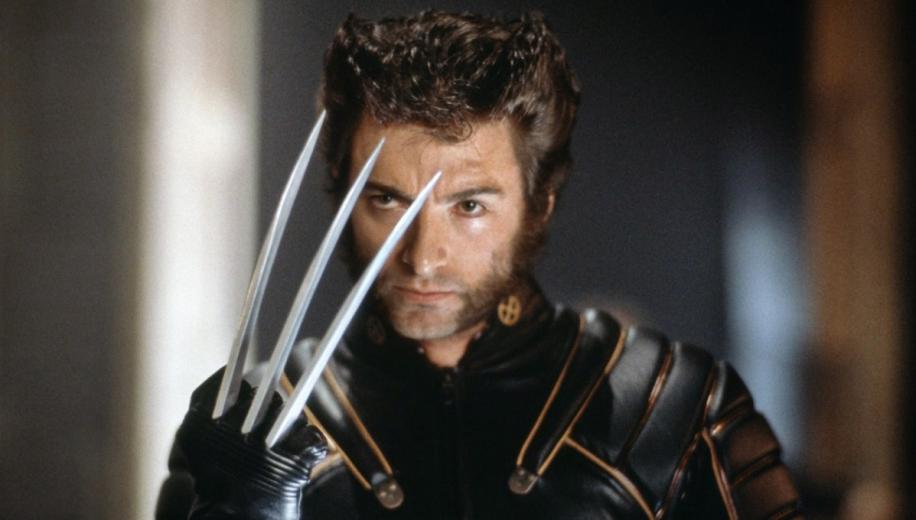 Before Marvel took over the cinematic world, Fox had a pretty good stab at it and, arguably, kicked off the MCU as we know it today. By taking a serious approach to comic book characters, with Bryan Singer at the helm and a sort of, but not really, origin story, X-Men hit cinemas in 2000 and was a phenomenon. Playing introduction to all the characters, but wisely concentrating the story on just two (Wolverine and Rogue) and heaping plenty of emotional baggage on the characters (Magneto’s origins are still truly powerful), there is a resonance to the story that was taken direct from the written pages, which struck a chord and brought a whole new audience into the world of the mutants and their struggle.


Whilst the plot boils down good guys having to stop bad guy’s doomsday weapon; the motivation behind the cause is what keeps the hook – this is not just a madman wanting to rule the world; there is reason, there is ideal, and all brought about by trauma. The flip side is understanding through education (literally) as Xavier runs his school on tolerance for and forgiveness of the wrongs done, in the hope that peace will prevail. Noble ideas and ones that still ring true. Peppering the cast with true acting royalty brings with it a gravitas that elevates the film beyond its roots. Its legacy is assured. The disc presents the theatrical version of the film, and whilst the upgrade is not revolutionary, there are subtle hints that make is superior. The up-turn in detail is not glaring, but it is there, skin texture has greater resolution, clothing weaves are easier to discern, while middle ground has keener edges (the grounds of ‘Mutant High’, the instruments in Jean’s lab, the jeering crowd of the cage fight for examples).

It is, however, the WGC and HRD where the real differences lay. The colours show both richer hues and subtle enhancements; for example, the beach is far ‘hotter’ with better representation of reds and oranges, while Rogue’s clothing exhibits deeper shades of green. Flesh tones are well maintained and if anything look more natural, while all the primaries grade better.

Blacks, for the most part, are very strong, giving rise to deeper framing and more shadow detail, though there was the odd occasion when they greyed. The white end of the scale, however, is awesome, the brightness of Magneto’s DNA altering radiation or Cyclops’ optical energy blast, scorch the surroundings, while more subtler elements, such as the purple sparkles of Rogue's scarf, show that you don’t need the ‘wow’ spectacle to impress.

Digitally there are no compression issues and the original source is in great condition. Grain is kept to a minimum but is around enough to remind you that this is film. The occasional bout of softness to the image has always been there. Unfortunately the disc has not been up-graded to the immersive surround tracks, so no Dolby Atmos or DTS-X, what we do have is the same DTS-HD MA 5.1 track that adorned the previous releases. It’s no slouch though, with plenty going on in the surround field; ambience is picked up on (waves and crowds on the beach) while effects take full rein, the various fight scenes, or Xavier’s taunting of Logan in the basement of the School. Bass is deep and strong, adding significantly to many of the effects, the low hum of Magneto’s reactor is of particular delight. The score is well layered into the mix, while dialogue sounds very natural, given directionality when needed and never lost in the mayhem. In short it is a terrific track, it’s just a shame that there has been no up-grade. All the extras come from the previously available Blu-ray, but not all, the second extras disc included with the original release in not here.

UHD
Audio Commentary – With Bryan Singer and Brian Peck cover pretty much all the bases with their chat track, from the X-Men universe to themes and start to finish production. Back when comic book films were a rarity, Bryan Singer kicked off a franchise with the X-Men. Capturing the emotion of the written word, peppering the cast with acting royalty, concentrating the expansive story on two main characters and drawing the audience into the struggle, the film serves both as an introduction and story force that was capitalised on for years; it could easily be argued that this was the fore runner for the MCU as we know it today.

The set from Fox is pretty good, the native 4K picture holds good detail, has excellent colouring with strong blacks and even better whites; a shame then that there has been no upgrade to the sound track which remains at DTS-HD MA 5.1, but nevertheless it is a terrific showcase for the format being immersive with deep bass and well placed effects. The extras have all be seen before and is indeed missing the 2nd Blu-ray dedicated to extras previously available.