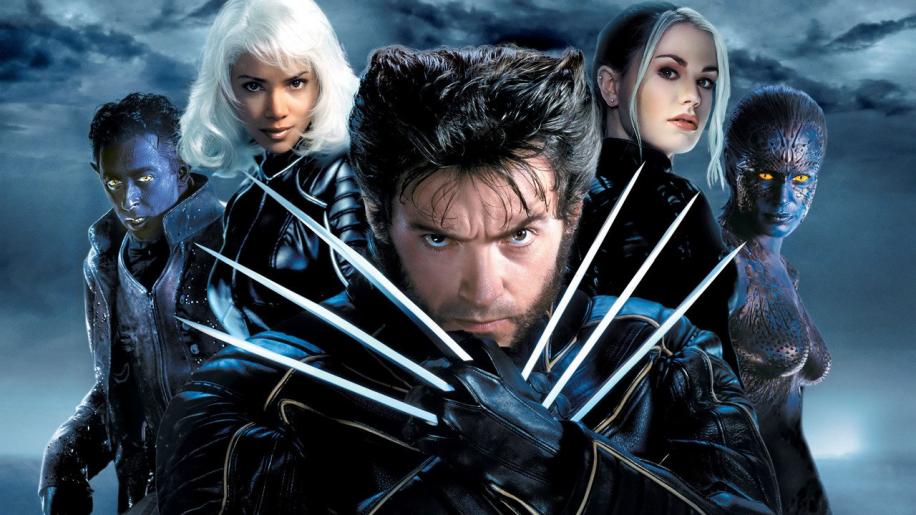 The 2.35:1 Anamorphic image is very clean and free from digital artefacts or pixilation issues. The print has no signs of any scratches or dirt present and there are minimal amounts of grain visible in the darker settings. The action scenes look crisp and well defined and it is hard to see what is CGI and what is real such are the production standards. Close ups of faces are stunningly detailed with every line and pore being visible and containing copious amounts of detail. Colours are also spot on with no signs of bleeding or blooming and facials appear consistent and lifelike. Blacks are solid with plenty of shadow detail also present. Altogether this adds up to a very capable transfer that has the glossy blockbuster look and stunning cinematography captured perfectly, a very fine transfer.

Unlike the first movies initial release, this limited Japanese single disc version has both DTS 5.1 (768kbps) and Dolby Digital 5.1 (448kbps) soundtracks present. Right from the start the sounds stands out as being something special. Patrick Stewart gives a solemn voice over with his voice sounding clear and with plenty of weight. The score begins to build and soon we are travelling around a CGI brain as the score and sound effects fill the room with crystal clear sound and containing some wicked bottom end. But it doesn't stop there, as a mutant makes his attack on the White House he has the ability to jump through walls and disappear into thin air, only to reappear in the rear of the soundstage. The various techniques used to convey his movements beats the previous films use of Professor X's voice following Wolverine around the corridors. At one point this Mutant even rolls behind your chair before reappearing front left again. Playing this chapter again in Dolby Digital is nearly identical apart from the feeling that the finer nuances such as that roll behind the chair just don't fill the soundstage as convincingly as the DTS track. Further into the movie things just keep getting better and there are instances of sub 20hz bass available, I wont spoil things for you however.
Both tracks perform very well, with DTS again just providing that edge in the overall consistency of effects placement, tighter bottom end and more detailed enveloping effects.

The up coming R1 and R2 discs will contain more extras than what is provided on this disc, but what we do have is interesting enough. First up is a Fox TV spoof “X-pose” which runs at roughly 21 minutes and has forced Japanese subtitles. The material is the usual electronic press kit interviews and clips from the movie, presented as a spoof newscast with actors playing the parts of reporters. Although well put together there is nothing new regarding the movie or behind the scenes material. Next up is a Photo gallery containing conceptual drawings and storyboards. Moving on and we are given 11 extended and deleted scenes, some only adding a few seconds of extended footage with others adding entire new scenes. I wont spoil this feature for you (they are more than likely going to feature on the UK and US discs) but there are at least two must see cut scenes. Finally there are 4 trailers for The League Of Extraordinary Gentlemen, one for the upcoming Alien Quadrilogy box set, one for Daredevil and one for the Mazda RX-8.

This Japanese disc provides the film in stunning DTS sound along with an excellent transfer and a healthy amount of extras. All you have to do is choose to wait two months or buy this now? You decide.