Genuine emotion felt for the characters 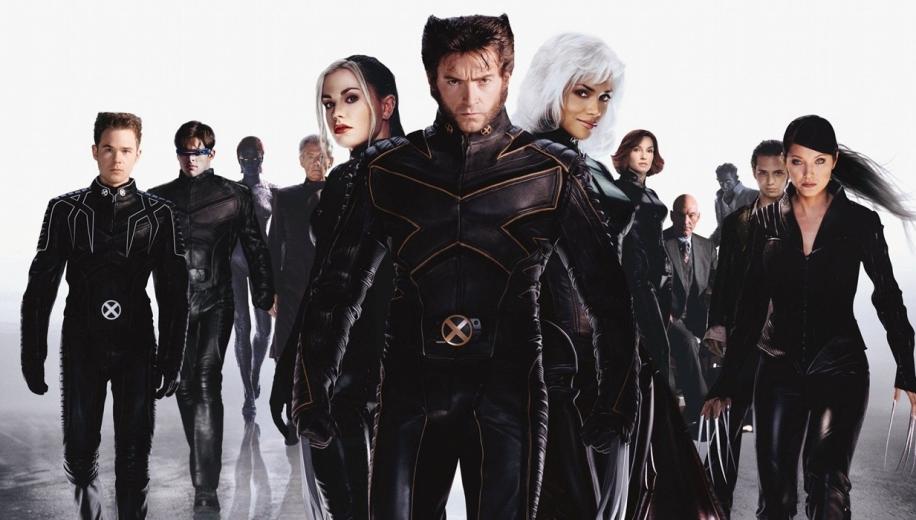 Have you ever tried... not being a mutant?

Now sporting the Marvel logo, X-Men 2, arriving 3 years after the original, but only a few months in terms of film time, ramped up the paranoia, raised the stakes and, in effect, took everything that was great about the first film and turned it up to eleven.

The story this time around is about a rogue army scientist using mutant fear to push his agenda forward, however, actual goal is to influence, via his own son’s mutation, Professor Xavier to kill all the mutants with his telepathic ability. By continuing on from the first film in narrative terms, even though it’s a completely different antagonist and story, Singer and his team ramped up the action and crucially the stakes to produce a sequel that is every bit as good, if not better then, the original. The characters have developed and get to do a little more this time around, Wolverine, especially, gets to show off his bad side, while mutants on either side of the debate put their differences aside for their continued survival.

The ground work is set for the next instalment and there is genuine emotion felt for the characters and their plight; particularly when one is lost. With a bigger budget, more characters and a sleeker, more emotive story line, X2 is very nearly the perfect film, and certainly the highlight of the X-Men franchise as it has never quite reach these dizzying heights since despite re-boots, re-writing ‘history’ and youthful turns.

There is a noticeable up-turn in detail, right from close up skin texture (both Sir Ian and Sir Patrick have some extreme close ups) to discernible clothing weaves, to snow swept landscapes to cockpit instrumentation – there are keen edges throughout. Check out the leather in the Oval Office, or of Magnito’s gloves, the grass in Bobby’s garden or the mountainous backdrop to the Alkali Base.

HDR and the WCG really add to the image; the primaries really push the picture, reds and oranges of Pyro’s fire attack on the police juxtaposed to the lush greenery of the garden, flesh-tones take on an all new natural glow, while Cyclops’ optical blasts singe the screen. The green hue of the base, especially in the turbine room, is terrific, also the blue of the neural inhibitor Xavier is forced to wear. But for sheer glory, check out the first time in Cerebro looking for the humans and the mutants or the long shot inside the church before capturing Kurt.

Depth to frame is expanded due to the tremendous black level, adding punch and verve to the image, containing more shadow detail when required, but it is with the white end of the scale the really pushes the picture out of the screen; highlights just pop.

Digitally there are no issues and the source is clean and bright; grain is kept well, excepting in some of the snowier scenes when it craws just a little (opening scenes mainly) just to remind you that we are watching film.

Unfortunately the disc has not been up-graded to the immersive surround tracks, so no Dolby Atmos or DTS-X, what we do have is the same DTS-HD MA 5.1 track that adorned the previous releases. Again, it’s no slouch though, with effects coming thick and fast when needed – Kurt’s attack on the Oval Office is aural mastery with gunshots and his teleporting around the room. Bass is deep and strong filling out effects when needed; Storm’s thunder, obviously, but when Jean stops Scott’s blast underneath the dam, and the subsequent collapse is simply awesome. The score is well layered into the mix and makes use of all the speakers, while dialogue sound very natural, given directionality and never lost in the mayhem.

All the extras come from the previously available Blu-ray, but not all, the second extras disc included with the original release is not here, leaving this film particularly sparse.

UHD
Audio commentary - With Bryan Singer and Tom Sigel is a chatty affair with plenty of background information on characters, sets, production, story and themes.
Audio commentary - With Lauren Shuler Donner, Ralph Winter, Michael Dougherty, Dan Harris, and David Hayter, contains similar chat but from a different angle, perhaps not quite so engaging.

Blu-Ray
Audio Commentary – The same two as above
Trailers

X-Men 2 is a smashing sequel, easily matching the original and in most cases surpassing it. Its story is larger in scope, more emotive, has more characters, a sleeker script, bigger budget and all around superb performances. Singer ramps up the tension, paranoia and action to produce a film in the franchise that has yet to be topped. Mutants join forces, some are lost and there is genuine emotion felt for their plight and all the while the next film in the franchise is being set up. Perfect.

The set from Fox is mostly great; the native 4K picture is terrific – the detail has a noticeable up-turn, but HDR and WCG really add to the image, the colours pop, the blacks are immense and the whites pop, all the while retaining that filmic look. A real shame the sound track is the ‘vanilla’ DTS-HD MA 5.1 that adorns the previous Blu-ray releases, even though it is tremendous in its own right in terms of immersion and bass. Extras for this film are very limited as the second Blu-ray included with the original set is not here, but if you are a fan of audio commentaries, you get 2.