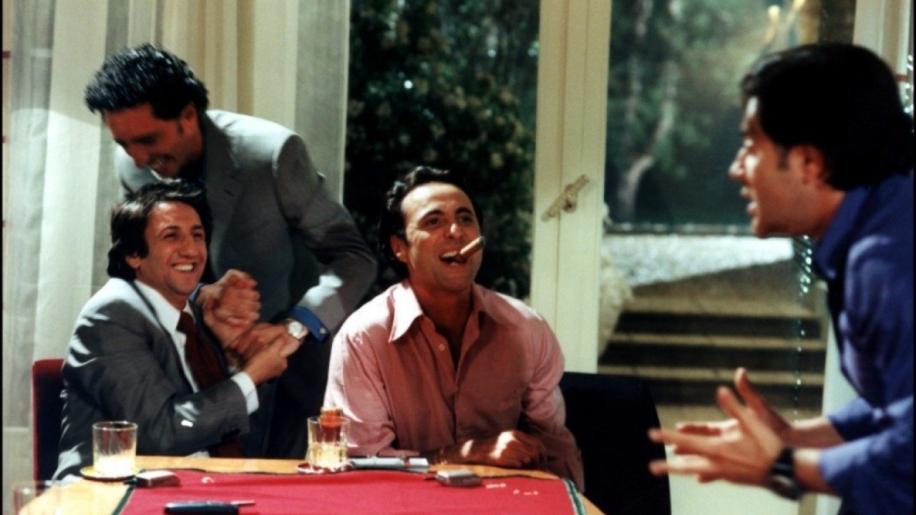 Both movies are presented in anamorphic widescreen with a 1.78:1 ratio. The original movie obviously has a slightly less filmic image - feeling more like a TV movie in places. The movie doesn't warrant a reference quality image and colours were quite natural so I didn't have any major complaints. There was some grain and a terrible bit of mpeg artefacting during one scene where the sky became a horrible pixelated mess on the horizon but apart from that it was perfectly functional.

The sequel has obviously attracted more money both for the movie and the production values - the opening credits are a complete Bond tribute! The image is a lot better overall which is to be expected given its more recent release. The colours were richer, with skin tones being especially accurate and with a higher detail level. Again, not a film to show off your system, but neither does it detract from your viewing experience. The sound on both movies is French Dolby Digital 2.0. Perfectly functional - the speech is clear enough, although I was mainly using the subtitles as the dialogue was too quick and colloquial for my level of French! There is little depth either in bass or in surround usage in either soundtrack. As both movies are packed on to one disc there isn't any room for any extras here. ”Would I Lie To You?” & ”Would I Lie To You Again?” on the face of it appear to be only of interest to a very niche audience thanks to their French / Jewish bias, however this would be a shame as they are enjoyable movies for a much wider audience and as someone who is neither French nor Jewish I can honestly say I enjoyed them both. Unlike many movies and their sequels there isn't really a make-weight here so having both on one disc is a great idea.