Without A Trace: The Complete Third Season DVD Review 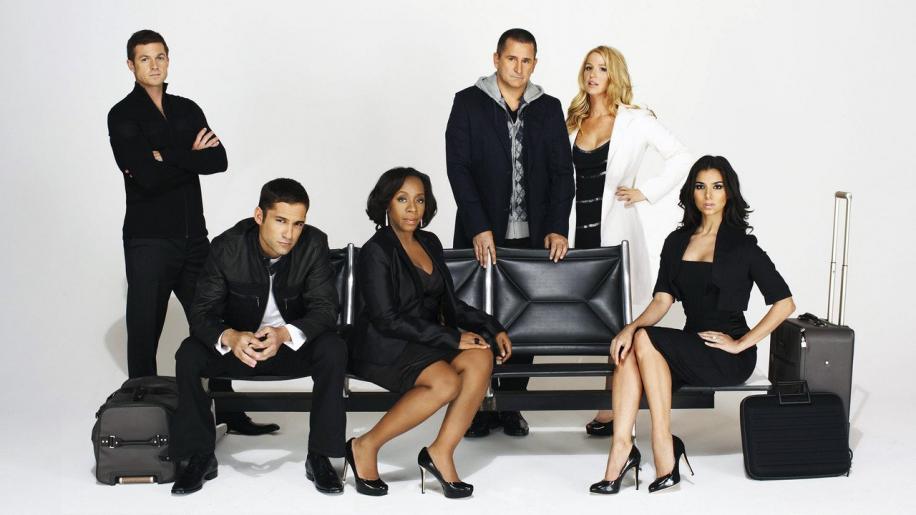 Without A Trace: The Complete Third Season DVD
SRP: £61.99

Unfortunately, the TV origins shine through with this video transfer. First the good; the series is presented with a 1.78:1 widescreen aspect ratio and is anamorphically enhanced. However, the transfer quality is not always top notch. Colours vary between bold and striking to muted but are never dull; there is never any colour bleed and are generally pleasing. Contrast and brightness are set to give excellent blacks giving substantial depth to the picture and is the best area to view. The worst area would be the film grain, it is rather prevalent, being a dark picture tends to show up the substantial grain in places, it can be a little distracting. Detail is very good and only marred by the grain. Digital artefacts are thankfully very few and far between. The only real problem is a little edge enhancement that crops up occasionally. I never saw any print damage. On the whole I was pleased with the picture, it wasn't in the same league as the CSI's due to the grain aspect and there could be an argument made that such a look adds to the gritty feel of the show, but that only just works for me. I don't know why, but Without a Trace only ever seems to come with a single audio track; English Dolby 2.0 Surround. Why not a 5.1 huh? Anyway as it is it's pretty good, reasonable front separation and wide enough to give some decent ambience to the rears. Cars, gun shots, weather all are well represented if subdued due to the limitations of stereo surround. Dialogue is always clear and precise with good tonal range and never distorted or drowned out; Jack's rumbling voice sounds a treat. Music makes good use of the speakers and is where the range is at its best, special mention should go to the melancholy piano ditty that accompanies every episode; it makes use of all the speakers and is deep enough to fill the room. The missing extras are worthy of an FBI investigation. Without a Trace is another superb piece of television drama from the Bruckheimer stable. With engaging, dramatic story lines, a believable back story to the various characters, and first rate acting and direction, this third season builds on its excellent predecessors.

As a set, there are four flipper discs containing all twenty two episodes of the season in a neat slim line package; its lack of extras and weaker than you would expect sound and vision should be outweighed by the excellence of the show.