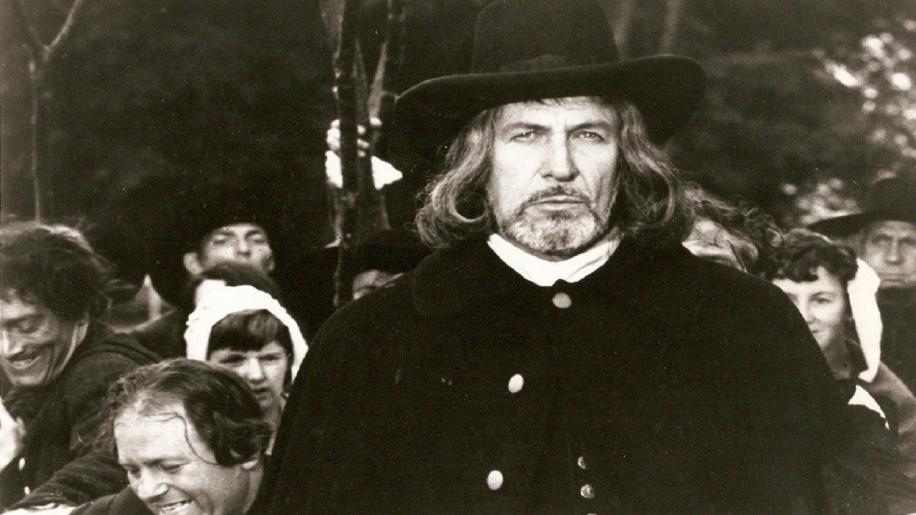 The theatrical cut has a 1.85:1 aspect anamorphically enhanced for widescreen TV’s with an average bitrate of 4.70 Mbps. For the most part the picture is good, though it is showing signs of age. Colours are well represented, greens ands reds especially, though there are areas where the colours run a little thin, but never washed out. Plus there are some problems with print damage every now and again as well as contending with some film grain. No such problems with contrast and brightness though, each giving rise to decent blacks. Digitally there are no compression problems, but a little edge enhancement is visible. However, I’m still happy with the picture as I don’t think it will ever look any better.

The International cut is 1.85:1 aspect anamorphically enhanced for widescreen TV’s with an average bitrate of 4.70 Mbps. As already mentioned above all the extra insertions are of dire quality, the rest of the film is exactly the same as the theatrical version. The disc has been given an English Dolby digital 2.0 mono sound track which is purely functional. Everything is always clear and precise without distortion, does contain some hiss in places and does lack any decent punch. Because of this it can sound a little thin at times, but thankfully it represents Paul Ferris’ sweeping score in all its glory and that’s really what counts. I do thanks my stars that Metrodome did not go the Anchor Bay route of pumping is through all speakers and calling 5.1 because that would have been a travesty. As it is the track suits the film, I wouldn’t want anything else and once again is probably the best it will ever sound. The best extra on the disc is a twenty two minute documentary on the films and life of Michael Reeves entitled Blood Beast. This is a very in depth considering its short running time and encompasses interviews with all the main cast and crew of the film. The whole thing comes across as what a waste rather than what a talent and rightly so, Reeves has left a lasting legacy, one can only wonder what he would have achieved had he lived.

There are some very detailed production notes for the film produced by horror fan and critic Kim Newman, obviously some parts are reproduced in the documentary, but it is still a fascinating read. These go hand in hand with the cast and crew filmographies.

There is a slide show photo gallery that runs for five minutes and contains some excellent productions still as well as posters and lobby cards.

There is a music video “Mathew Hopkins” from Cathedral (a heavy metal band) that is just awful, I can say no more.

Finally there are the theatrical trailers for Witchfinder General and The Sorcerers. Masterpiece is a word too often banded about, but for Witchfinder General it can be aptly applied. Working as an excellent horror, the film could also be viewed as a social commentary on mans ingenuity to thrive in the most horrible of times, equally as a historical piece. Reeves has created a multilayered film experience uncompromising in its brutality and unflinching in its portrayal of it, this film is as nasty as the character it describes.

As a DVD Metrodome have produced an excellent disc, with two versions of the film and reasonable extras, this should be a compulsory by for any self respecting horror fan.

Remember the tag line though “LEAVE THE CHILDREN AT HOME...If YOU are squeamish stay home with them!”