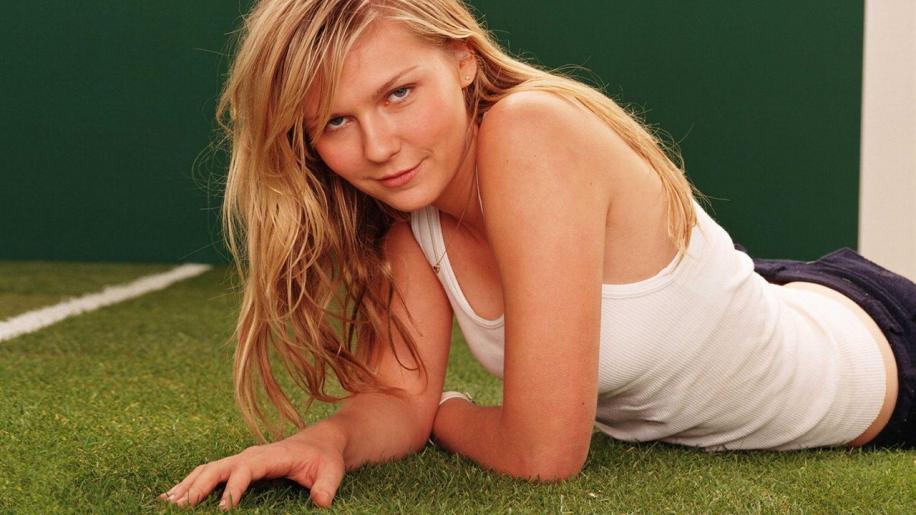 The 2.35:1 anamorphic transfer is sharp and free from dirt or grain. Colours are rich and well saturated with no signs of bleed or bloom present. Skin tones are natural and blacks are solid with good shadow detail on show. Longer shots do have a certain softness to them and a slight lacking of fine details, but close ups look sublime. Comparing this R1 disc with the R2 review copy shows little difference apart from a slightly sharper look in the R2 edition. This R1 disc has the choice of both DTS and Dolby Digital 5.1 soundtracks. Things are lively and well balanced with crowds filling the rears during the tennis action and sound effects also peppered around the soundstage. Dialogue is intelligible throughout and music is handled well with good separation and excellent dynamics. LFE is used to underpin the action yet is never plummeting to any real depths. There was no audible difference to me between the DTS and Dolby Digital soundtracks on this movie.

Extras are identical on both the R1 and R2 discs. Starting things off are a commentary track which has a few jokes contained within and is informative throughout. Other extras consist of a few short featurettes looking at different aspects of the movie making process. These include, A Look at Wimbledon which looks at the actual tournament and how they filmed during the 2003 event, Coaching a rising Star looks at Pat Cash's role teaching the actors on how to look realistic. Rounding up is a feature called Ball Control which looks at the techniques used for the tennis games and a theatrical trailer. It may sound lame, but I really enjoyed the journey with Wimbledon and had a few good laughs along the way. The DVD looks and sounds good and the extras although light are watchable.