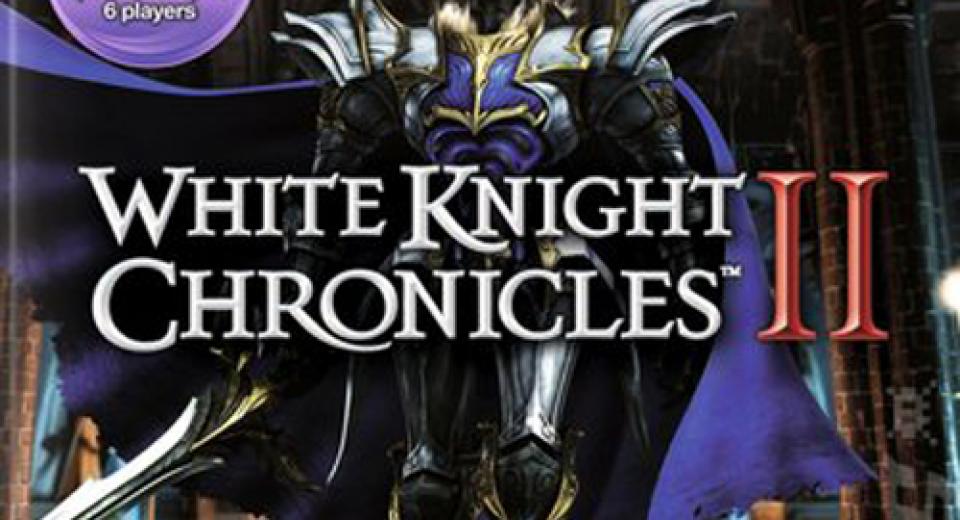 As an industry, videogames - much like modern big-budget movies - are increasingly becoming defined by sequels. Whether it's your Modern Warfare 3, Final Fantasy XIII or FIFA 12, we've come to love and respect them often as much as we do the originals, revelling in the finely-tuned building of nuance or simply devouring a second helping of a fantastic formula. Innovation is the heart of all good franchises, but iteration is clearly becoming the key to building long-term financial - and sometimes critical - success. It's the bedrock on which much of the positive elements of gaming are based, and - like it or loathe it - it isn't going anywhere.

But there are rules to adhere to. Sequels should still strive to usher in new players in the same manner that an original title would do, providing an outlet for those with experience whilst nurturing the fledgling devotees. Tutorials should be mandatory, and whatever comforting niblets of gameplay were offered to the original crowd should be present in some alternative form in each subsequent numbered title. By those definitions, White Knight Chronicles 2 is an old-school expansion pack, and definitely not a sequel. Comforting olive branches for new players are few and far between, and its tutorials are buried within text-based menus that - bafflingly - only unlock once you've ploughed through your first few major battles.


Fortunately then, the entire original title is also generously included on the expanse of the White Knight Chronicles 2 Blu-ray, and for that developer Level 5 must be praised. There's something upwards of 150 hours worth of game here for your money, and those of you that already ploughed your way through the first game can import your character straight into the second. Those coming to it new would be wise to spend at least 4-5 hours in the original though, working through the MMORPG-esque battle system and intricacies of character building within the comfort of an environment designed for beginners. Starting a new game of Chronicles II without a character to import means beginning with a blank-slate cast of level 35 characters and a vast array of stat points to assign extremely early on, all of which is basically indecipherable without the context of the original.

Once you're past that hurdle though, Chronicles II plays out in a fairly similar manner to the first, which is to say that it's an extremely pretty grind with a soft multiplayer focus. The battle system Level 5 introduced in the first game was a fairly contentious beast at the best of times, and it's not changed a jot here. Narrow corridors of enemies are dispatched with one of several assignable skills or combos selected from MMO-style hotbars at the bottom of the screen, with all the other idiosyncrasies of the genre present and correct. Cooldown times serve to disrupt powerful magic chains; MP and Action Chips need careful monitoring during battle; parties need to have a tank, healer and ranged fighter in order to be successful; enemies need to be pulled from groups to manage the battle flow; the predictable list goes on.

In terms of execution however, it's quite slick. The customisation afforded to each member of your party promotes a decent level of player agency and tactical depth, and whilst you can only ever control one character at a time, your AI supporting cast work well to perform the role in which their statistics have cast. Encounters are generally lengthy affairs with a distinct flow, normally centered around dispatching the lesser enemies in an area before transforming to your incorruptus form (a gigantic knight or similar) and railing on whichever giant foe is blocking your path. Those moments offer up quite the cathartic release in comparison to the regular combat, and the sharp and colourful environment visuals set the scene for your quest in quite some style.

Online, the battle system improves further with a decent group, and although the Georama content (customised home towns for players to visit) is the only real persistent component, the sense of community is strong in the game's surrounding elements. The player cap has been increased to six, and whilst it would probably function better with a headset, the in-engine emote and communication tools are strong enough to get a point across swiftly. Beware however; an emphasis on micro-transactions throughout the character customisation options is sure to upset a large section of the player population, and especially those who intend to play solely offline. Such decisions on a full-price retail game come across as especially mean-spirited.

Indeed the jury is still out as to whether playing White Knight Chronicles II as a singleplayer experience would be worth it at all. Whilst the battle system isn't particularly disappointing, the emphasis on repetitious MMO environments and re-treading of old ground are likely to throw off any enthusiasm for the storyline within the first 8-10 hours. The plot itself is trite and dull, with none of the characters standing out as of any particular interest. It's not like there needs to be innovation within the confines of a JRPG storyline with every game (Level 5's own Rogue Galaxy remains my favourite RPG to this day, despite sporting every cliche in the book), but so much of the execution of White Knight Chronicles' character development is underwhelming that it serves only at the detriment of the end product.


Despite the beautiful visuals and polished battle system then, it all falls down around the two crucial pillars of level design and character development. There is simply too much grinding, repetition and lack of interaction for it to be a solid singleplayer experience; and although experience earned in the separate online multiplayer carries across to both portions of the game, there are much better options out there for anybody wanting a dedicated MMO (the PS3's own DC Universe Online is much better-equipped for the long haul). A sub-par offering then, but hopefully one from which an obviously fantastic developer can recover.

A bit of a grind

Soulless is perhaps too harsh a word to describe the overall experience of Level 5's latest, but there is far too much here that's a cut-and-paste from the original or of minor difference. Even if you haven't experienced it previously, you'll likely tire long before the end-game.