Where The Buffalo Roam DVD Review 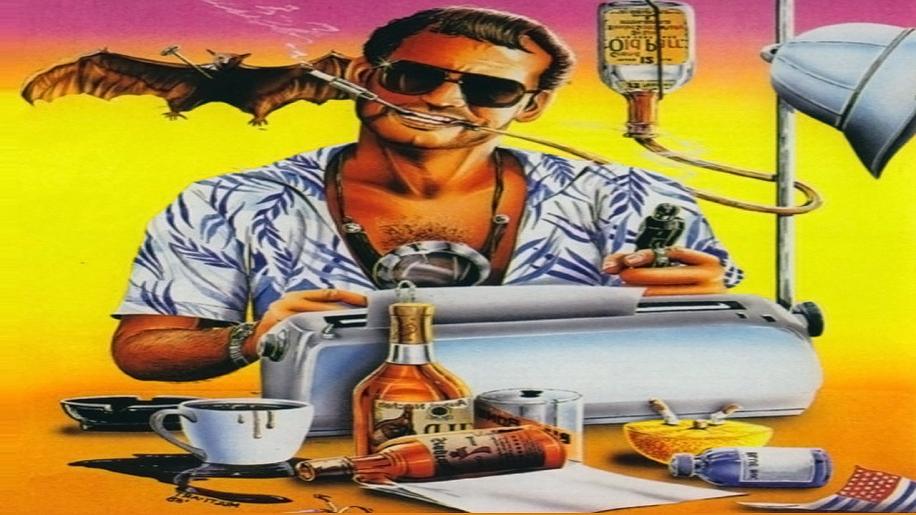 Where the Buffalo Roam is presented in a perfectly reasonable 1.78:1 aspect ratio anamorphically enhanced widescreen transfer. The detail is more than adequate, with moderate softness from time to time but little noticeable edge enhancement. There is a light layer of grain running almost constantly throughout the whole movie but it is nothing that really interferes with your enjoyment of the film itself. The colour scheme is also quite faded and restricted, consistent with the budget and age of the production but, with only a few signs of actual print damage, this is a perfectly acceptable transfer for a 25 year old film.

The audio track is a very basic mono track, a contender for the worst audio representation I have come across in all my time reviewing DVDs. I am not quite sure why they could not have put some time and effort into a slightly better mix but I guess that the nature, budget and audio content of the movie precluded production companies from wanting to re-master it. The result is a meagre, sombre effort with reasonable representation of the dialogue, albeit in a tinny, shallow fashion, along with everything else on the score bursting out of that one channel. Boasting music from several classic seventies artists, it is a shame that they did not give them better representation here - I did not notice one decent track over the duration.

Unsurprisingly for a release like this, there are absolutely no extras features. It is a shame that we could not at least have a trailer - or perhaps a trailer for the companion film Fear and Loathing in Las Vegas. It is even more appalling when you consider than Fear and Loathing received Criterion honours on its DVD release, with a bucket-load of extras detailing the real lives that it fictionalised. Here we could have had some semblance of an effort in the same direction but instead we don't even get a trailer...Where the Buffalo Roam is an odd little movie desperately held together by the ever-reliable Bill Murray. Fans of Hunter S. Thompson, or Johnny Depp from Fear and Loathing in Las Vegas, will probably want to watch this just to get more of that character, and Bill Murray aficionados are unlikely to be disappointed. Unfortunately though, the presentation is pretty bog-standard, with distinctly average video and shockingly poor audio, along with zero extras, making this release only suitable for die-hard enthusiasts.