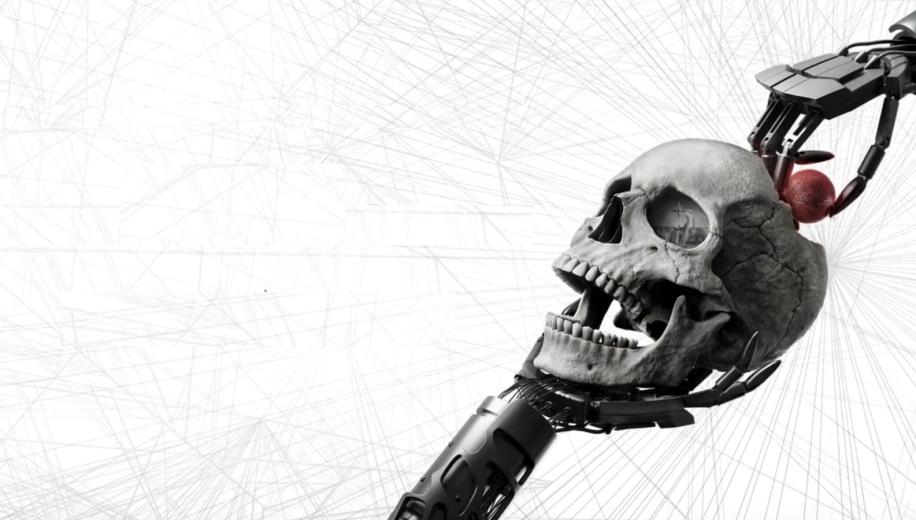 Back with a bang, Westworld Season 4 launches with a hell of a premiere episode, introducing all the familiar favourites who will have you chomping at the bit for more.

There's no doubt that Westworld's Anthony Hopkins-centric first season was its most focussed, gifting us a real sense of imagination to its teasing tale of elaborate theme parks and sentient AI going rogue. But subsequent seasons have absolutely run with these themes and exploded them out into the 'real' world, or whatever that might resemble, blending reality and virtuality wonderfully, and just as mysteriously as they blend humans with AI. But the focus left a long time ago, abandoning Westworld in favour of pure malevolent mystery which, frequently, was more than enough to make for heady entertainment.

... great viewing, frustrating as it may end up being in the long run

At some point though, enough will be enough, with Westworld's desire to consistently pose more questions than it does answers only really intriguing... to a point. And after the finale to season 3, there were a lot of questions about what would happen next, with the creators - Jonathan Nolan and Lisa Joy - seemingly happy to answer them simply with "Seven years later". Thankfully, the silver lining is that season 4 kicks off with such tremendous momentum that you feel like, if it can keep this up, it's possible you won't give a damn. You'll just be hooked.

Westworld launches in the US and UK day and date, over on Sky/NOW here, releasing weekly which will be a tough but hopefully worthwhile wait for many (or just save them up and binge, which is also pretty damn effective). It tells a LOT of story in its opening 52 minutes; a lean, unforgiving affair that offers snapshot updates across a slew of familiar faces - no doubt spoiled somewhat by the trailer, but, really, all (re-)introduced in this episode - and doesn't even bother to catch you up with whatever the hell has been happening these last seven years, instead focusing on the now.

... tells a LOT of story in its opening 52 minutes

Ed Harris's new Man in Black opens the episode with a bang, and certainly sets the tone effectively - this is going to be a dark and relentless on the run kind of affair, with Thandiwe Newton's Maeve finding her remote harmony almost instantly ruined, as is the family routine of Aaron Paul's Caleb. And Evan Rachel Wood is just one big fat what the hell?. So, pretty-much business as normal in Westworld, which has seemingly drifted so far away from simple luxury theme park escapism gone wrong that it's now in a whole new universe... or is it?

It's great viewing, frustrating as it may end up being in the long run, with some fabulous characters and tense, oppressive action - and a great score to boot. They keep this up, and maybe nobody will care what the hell is going on. Maybe. 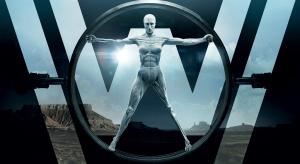 by Simon Crust · Nov 15, 2017
HBO's remake of Michael Crichton’s 1973 film Westworld is a triumph; exploring themes of consciousness, control and human nature through the eyes of the ‘hosts’ in a futuristic theme park.
10
Movies & TV Review 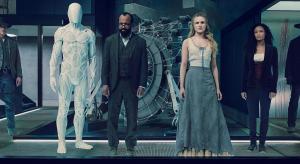 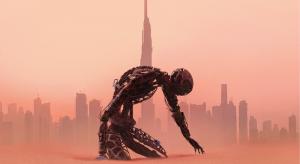 by Cas Harlow · Mar 17, 2020
After two non-linear seasons on the park, the 'artificials' take to the real world to cause havoc, with HBO's Westworld successfully reinventing its ideas for a broader scope, assuming this isn't just another illusion...
8

Under the Banner of Heaven (Disney+) TV Show Review