War Of The Worlds: Season One DVD Review 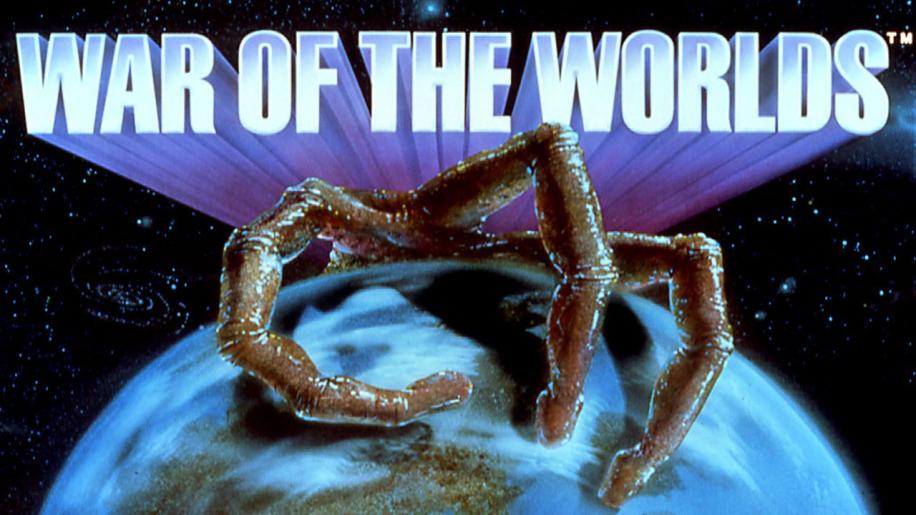 Paramount's package of War Of The Worlds has the worst image that I've encountered this year. Even making allowances for its less-then-scintillating source being a lousy NTSC broadcast, this full screen 1.33:1 transfer is plagued with myriad problems. The picture is very bad - blurred, washed-out and full of horizontal hazing typical of poor TV material from this period. Resolution is poor, rendering exterior shots - of which there are many - incredibly soft and hazy. There is a copious amount of shimmering on objects and crowded shots, the contrast levels are not consistent from disc to disc, with fierce glaring showing up from time to time, and changes from light to dark are compromised by poor handling.

Detail, unsurprisingly, is severely unimpressive and larger screens will show up the hideous and distracting clouding of the transfer. There is edge enhancement and motion drag and a lack of proper colour fidelity. Damage of the speck, pop and fleck variety show up too, although grain is not really revealed in much degree at all.

A very poor image that does not take too well to large screen viewing at all. With only a Dolby Digital 2.0 track, there's nothing to get excited about here, either. It does the job and you can hear it, but there is nothing that makes it stand out. There is a small degree of separation achieved in certain episodes, but the entire sound field is flat and subdued, uninviting and dull. This is dated TV-material though and we shouldn't expect too much from it. The dialogue is a touch muffled at times, but largely I had no complaints about it. FX and explosion-wise - and there's a fair bit of it - deliver a little bit of bass but basically everything sounds dry and lifeless. But this is how it would have sounded on TV, though, so this presentation is probably at least as accurate as that, without having been improved upon.

Apart from Previews for MacGuyver, Charmed, The Brady Brunch and Star Trek: Enterprise Seasons 2 and 3, found on Disc 1, there is absolutely nothing of added value here. Considering the revival of all things War Of The World-ish at the moment, this seems like a very missed opportunity for the creative team behind this show to have had their say. This offering may be lacklustre in virtually every way, but it did take a fresh look at the old saga. There were certainly enough ideas in this to warrant further examination. So sadly, I have no reservations in planting a big, fat zero as its score for extras. A handful of previews don't cut it, I'm afraid. This show is wacky, misguided and chockfull of lame performances, yet there is an undeniably hysterical approach to its overly-ambitious formula. As a homage to the original 1953 movie, it actually works surprisingly well - though perhaps with more of a fan-film mentality than any true sense of narrative coherence, direction or purpose. The influences of many other horror/sci-fi offerings are worn proudly on its amateur-costume sleeve, and its tired old cliché-ridden clutch of regulars seem to believe that they are in something of great accomplishment. It's certainly greater than the level of their collective accomplishment, anyway. I found the show amusing in an eye-rolling kind of way, but ultimately unexciting and lacking in any sort of atmosphere. But, the really frustrating thing is that there was quite clearly a kernel of inspiration in this pseudo-sequel set-up. Spirited cameos aside, however, the execution of the show is poor, the script juvenile and pretentious and the initial concepts left unfulfilled.

Tellingly, Season Two changed the format quite radically and killed off a couple of the main cast, introduced a new breed of alien, but was still a failure. Stick with the movies, folks. And Jeff Wayne's version.