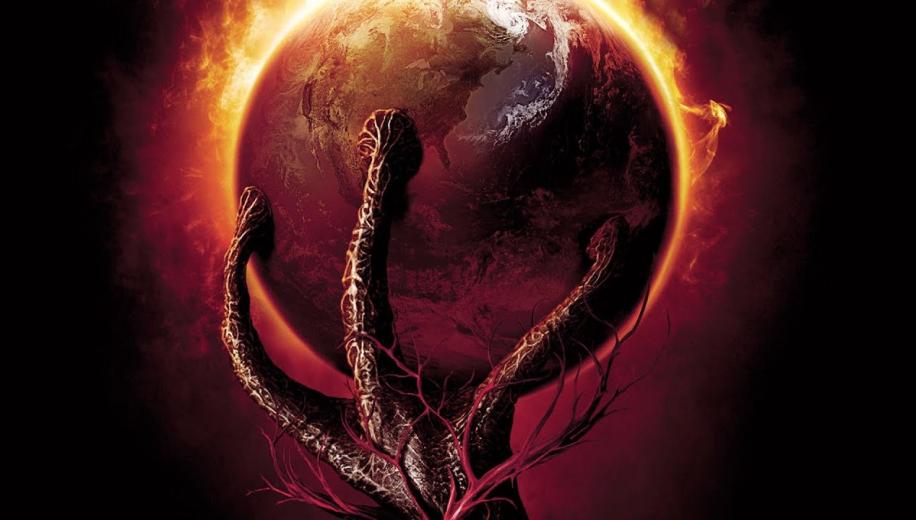 War of the Worlds Review

My first encounter with H.G Well’s The War of the Worlds was first year of secondary school, it was required reading for English Literature, and I fell in love with the novel. Perhaps it was the knowledge of the Surrey based locations, or the world building, or the protagonist’s plight – something within it struck a chord, and I always felt it would make a great film. So, I’ve always sought out filmic interpretations to try and relive that excitement I felt whilst reading the book and have always been disappointed.

My biggest gripe was that all movies bring the film ‘up to date’, so that it is in tune with a contemporary audience; but my issue there is that as human technology advances, so too does the Martian’s so that they seem even further advanced – clearly it is impossible for anything to survive a nuclear detonation, something the 1953 film utilised (as did Independence Day), and I can understand the reference; if an invader can survive something so destructive, then what else have we got? But, in the novel, the invaders are fallible, their fighting machines do get destroyed, both by artillery and the warship Thunder Child; giving an air of realism, so that they could be beaten, but their superior weaponry and numbers routed mankind. I always questioned why this was never made so in any film. I guess the BBC’s version explained this.

I’d largely forgotten about it, until I spun this newly minted 4K version

Tonight’s feature does little to change the arguments above, the machines are shielded so conventional weaponry cannot penetrate it (of course, superstar Tom manages to get a grenade inside and this does work), but I would have preferred a super tough alloy and super defensive capabilities; after all, modern day warships have a myriad of anti-aircraft/shell defensive measures, so why could the invader's war machines not have the same? That way a sustained attack could potentially defeat them, and we’d be right back to novel territory, where defeating the enemy is possible but supremely difficult. And this was my first thought when I saw the film way back in 2005. And I’d largely forgotten about it, until I spun this newly minted 4K version, and gained a new appreciation for what Spielberg achieved.

Tom Cruise’s protagonist is not the hero, rather a reluctant father doing his best, a departure for sure, but one that grounds the film in an everyman way. We see events unfolding through his eyes, situations happen and are a reacted to, and there is a palpable sense of helplessness to the character that puts the audience right in the situation. Keeping the majority of the action off screen only adds to this unease and isolation. The film is updated to a contemporary audience but maintains a very similar story structure to the novel, though the style of shock and awe is heavily influenced by the post 9/11 era, and the first machine attack is shocking in this regard.

I have spoken of my distain for the machine’s shielding, I too don’t have much time for the machines being already here and buried, however, in the scope of the film these tend to be forgotten, since Spielberg is concerned with the intensity and vulnerability of the characters, at how easy a civilised society can descend into chaos when presented with unsurmountable odds, and yet the spirit of survival remains strong and intact. As a metaphor for a terrorist attack, which the initial novel was not, but this film could be, survival and affection winning out over menace is not a bad theme.

One final thought, the downfall of the invaders is well known, but surely it works both ways, no?

War of the Worlds 4K Video

What a stunning filmic presentation

The native 4K image is outstanding. The detail is pin sharp, from the dirt and grime on skin texture, to watery eyes, from cracking tarmac, to throngs of refugees stumbling towards the Hudson ferry, from damp brickwork in the cellar to the devastation of the air crash site; everything is pin sharp and there is always something to draw the eye.

The film has always had a slightly de-saturated pallet, pushing cooler tones until the end, but the WCG and HDR really bring out the best of what’s there; the depth of green of the grasslands, the plush reds of the weed landscape or the intensity of the oranges during the explosive scenes. Black level is amazing, with a depth of frame that is stunning, check out the cellar for amazing shadow detail. While the white scale really pushes the frame, just see the sheen on the water and the reflections on Rachael as the bodies float past.

The film is intentionally grainy and that has been preserved perfectly, while the original source is pristine with no digital issues.

War of the Worlds 4K Audio

The Dolby Atmos surround track opens up the sound stage to something quite amazing. Right from the off in the docks the audio atmosphere, with its heavy machinery moving while trucks pass by, is engaging and impressive and it only gets better from there. The overhead channels are involved throughout, providing an all-encompassing experience; the lightning storm strikes from above, the destruction of the town from the first fighting machine as the ground crumbles and buildings shatter with the heat ray cutting through. The F-16 fighter attack, the crowds of people on the Hudson, falling underwater – I could go on, the realism is extraordinary.

The realism is extraordinary

Dialogue is held towards the frontal array but given the directionality it needs. The score makes full use of the dynamic range and the surround channels, while the bass … the bass just shocks. The destruction means the sub has its hands full of LF effects, but more subtle bass, such as the machines spreading the weed while in the cellar are outside. The explosions detonate all around, while the air crash is quite simply frightening. A stellar track that deserves an 11.

War of the Worlds 4K Extras

The UHD has no extras itself, but the included Blu-ray houses all previously released extras, they are listed below.

Steven Spielberg and the Original War of the Worlds

Designing the Enemy: Tripods and Aliens

Scoring War of the Worlds

We Are Not Alone

Spielberg’s interpretation of H.G. Well’s The War of the Worlds may be a bit more of a terrorist attack metaphor than the original novel intended, but its ‘shock and awe’ style of filming certainly resonates with an audience; Cruise is an everyman, not a hero, and through his eyes we see the best and the worst of the routing of mankind, while keeping the majority of the action off screen adds to the unease and isolation of the characters.

The 4K UHD set from Paramount is great; the native 4K picture is spectacular in its filmic image with tremendous detail, rich colouring and stunning blacks, while the Dolby Atmos track is breathtaking with wonderful effects and stomach turning bass. There are no new extras, but all the previous material is present.